Looking for something new to watch? Here are the latest releases from Netflix, HBO Go, and Disney+ Hotstar for September 2021.

Being stuck indoors has ultimately led to increased binge-watching. Whether that’s your favourite television shows, pedagogic documentaries, or critically-acclaimed movies. Are you constantly on the lookout for what’s new to watch? We’ve got you. 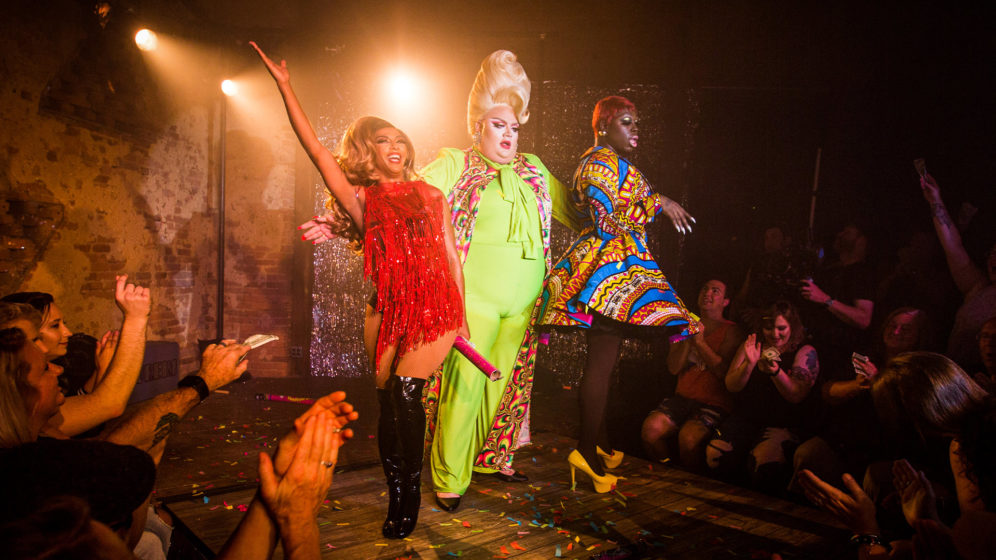 If you thoroughly enjoy watching the eminent Rupaul’s Drag Race, then “Shantay, you stay,” because this six-part unscripted series is for you. We’re Here is all about drag queens recruiting and training small-town residents for a one-night-only drag performance. Who are these drag queens you ask? We won’t give away names but we will tell you that they are former Rupaul’s Drag Race contestants. 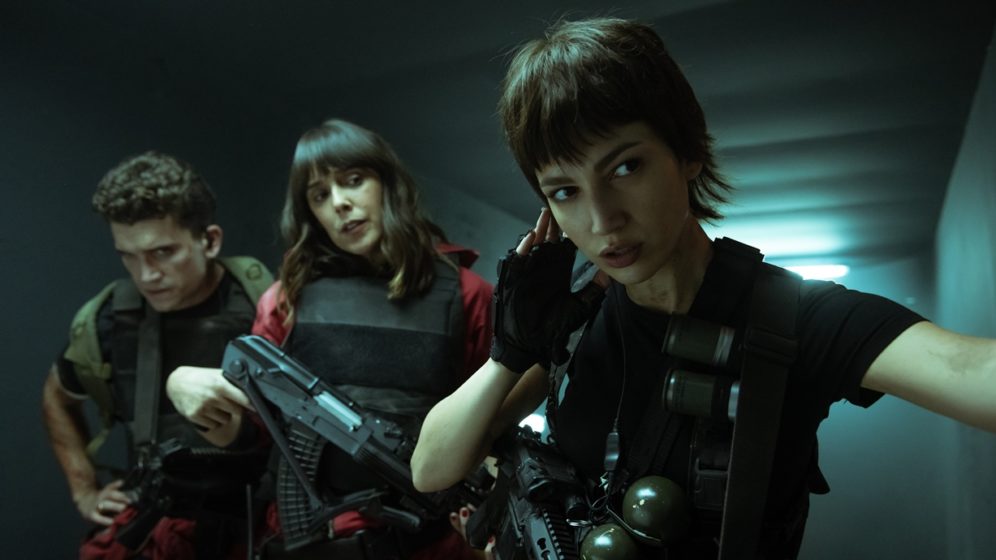 We’re all jumping of joy. The long-awaited, much-anticipated riveting crime series Money Heist is finally back with their fifth and final season. For those who don’t remember what the season four major cliffhanger ending entailed of: Nairobi dies, Alicia has the professor at gunpoint, the gang is still stuck in the Bank of Spain. Soon, we’re going to have all the answers to our questions (hopefully). 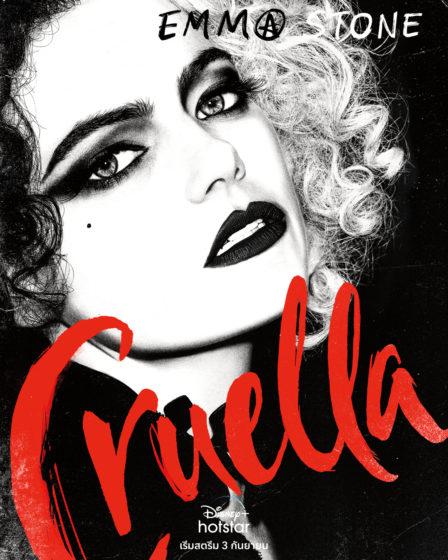 Beware, because Disney’s all-new live-action feature film Cruella is here. Cinema’s most notoriously fashionable villain will be played by Academy Award winner Emma Stone. Set in 1970s London, the story follows the journey of a young grifter and how she becomes Cruella. Exclusive for Thai Disney+ Hotstar subscribers, a Thai-dubbed version where Cruella is voiced by Cris Horwang will also be available. It goes without saying, this film is a must-watch for all the Disney fans out there. Lucifans, the final season you’ve all been anxiously waiting for is finally here. A few highlights for this upcoming season include: Lucifer’s promotion and his true desires regarding the job, Chloe preparing to give up detective work, and Amenadiel joining the LAPD. All ten episodes will be releasing on September 10, so you know what you’re binging that weekend.

Upcoming American action thriller Kate follows the story of a ruthless assassin that has 24 hours to exact revenge on her killers. As Kate’s (Mary Elizabeth Winstead) body deteriorates from the fatal poison, she bonds with Ani (Mike Martineau), the teenage daughter of one of her past victims. Catch this rip-roaring movie on Netflix on Friday, September 10. If the 2003 classic Freaky Friday tickled your fancy, we think you will rejoice in this film as well. The 2020 comical horror Freaky comes to HBO Go this month. Starring Vince Vaughn, Kathryn Newton, and Celeste O’Connor, the plot follows the body switch of a seventeen-year-old high schooler with an infamous serial killer. 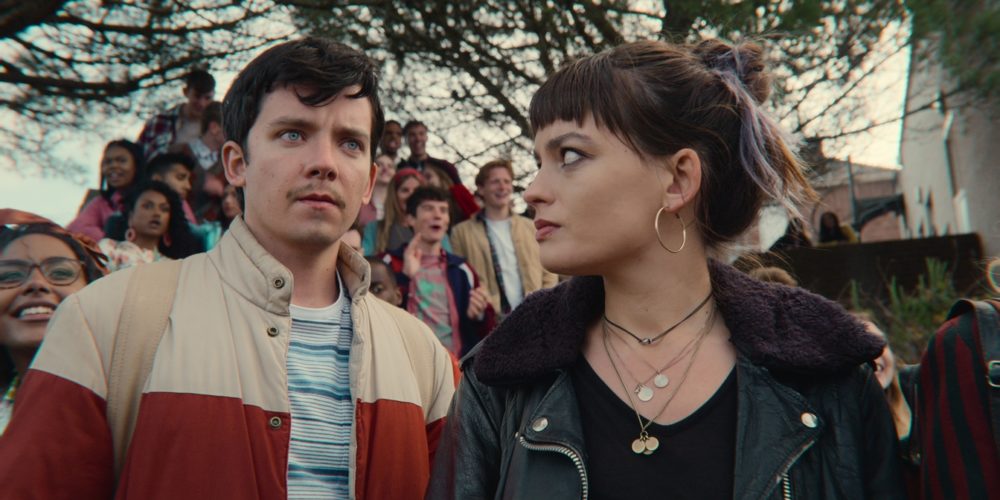 If like us, you’re a fan of the British comedy-drama Sex Education, you’re in for a ride. The third season promises more awkward moments, Moordale Secondary shenanigans, and British humour. Watch to see what unfolds after the new head teacher attempts to control a rambunctious student body. 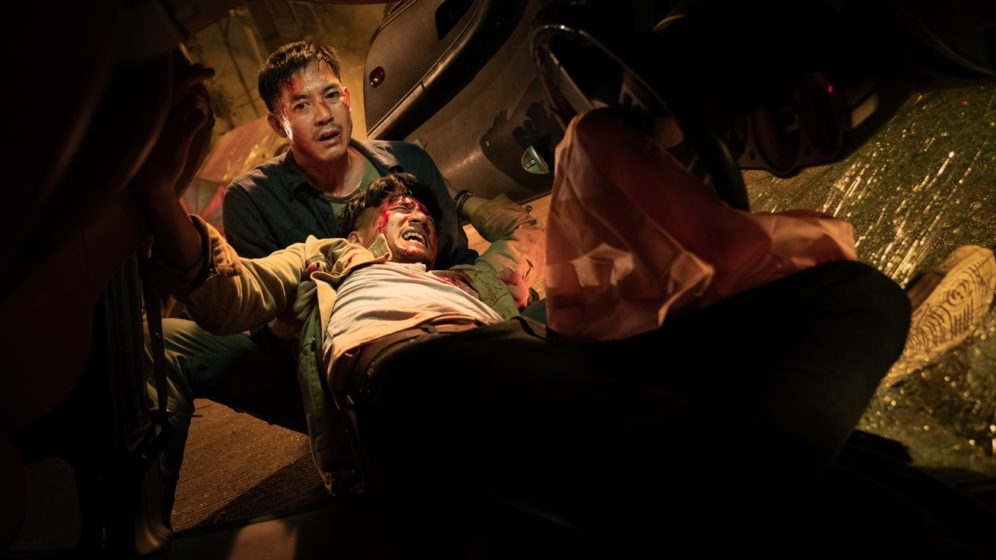 The Bangkok Breaking hype is everywhere, and we’re living for it. The six-episode Thai action-suspense series will premier globally on Netflix on the 23rd of this month. Being the first local project for the global streaming platform, it is a guaranteed must-watch for Bangkokians. The plot revolves around Wanchai, a newly-arrived Thai in Bangkok who joins the road rescue service and unravels a city-wide conspiracy with the help of an impassioned journalist. The super-powered group of outcasts returns for a season three. Expect more of how the doom patrol attempts to save the world and deals with their issues from this season of the DC comic book series. On September 23, the third season premieres with three episodes. Thereafter, a new episode will premiere every subsequent Thursday. 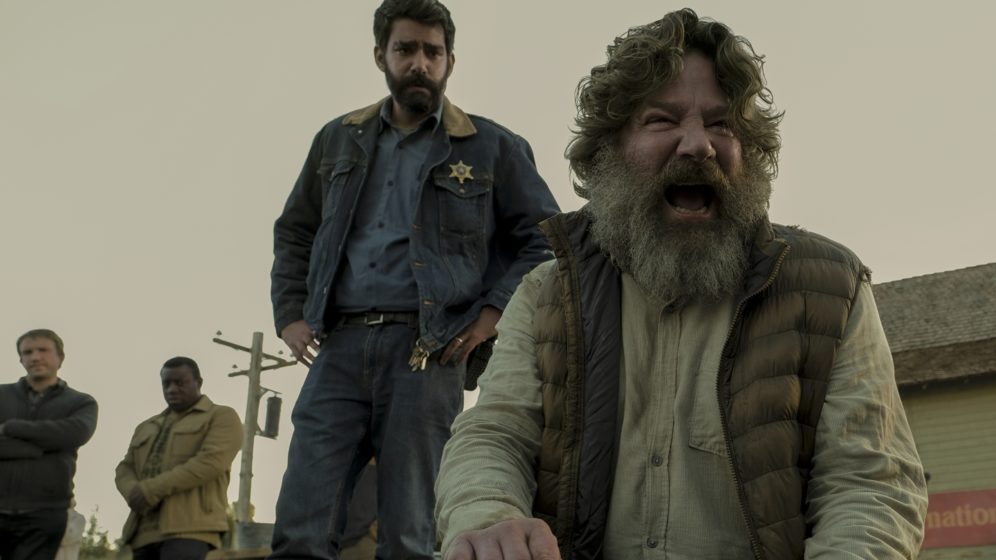 Where are our horror fans at? This mini series is the ultimate must-watch for you. From the creator of The Haunting Hill House, Midnight Mass revolves around a community that experiences miraculous events and frightening omens, following a mysterious priest’s arrival.

Where to Celebrate Chinese New Year in London

The 6 best sports masks to wear for outdoor exercise

Indonesia and UAE begin talks on trade and investment pact