What to watch in September: 10 best movies and TV shows to stream this month

A new month brings a bunch of new entertaining flicks from the major streamers. And there’s plenty of new shows that are streaming in September to keep couch potatoes happy. For starters, Star Warsfans will get a taste of the universe in anime form thanks to Disney+. There’s also the return of the Doom Patrol to keep superhero fans occupied this month as well.

But that’s not all. The next four weeks will also see nature documentaries, heist films and action thrillers occupy your watchlist. These are the rundown of the top picks that are streaming in September.

La Banda is back. The gang has been in the Bank of Spain for over 100 hours and the Professor is at risk. To make matters worse, a new adversary is coming. The Professor reveals that the stormwater tank has been discovered while Colonel Tamayo gets ready for the army to enter the Bank of Spain. The one important question remains; will La Banda be able to make a clean escape from the Bank of Spain? 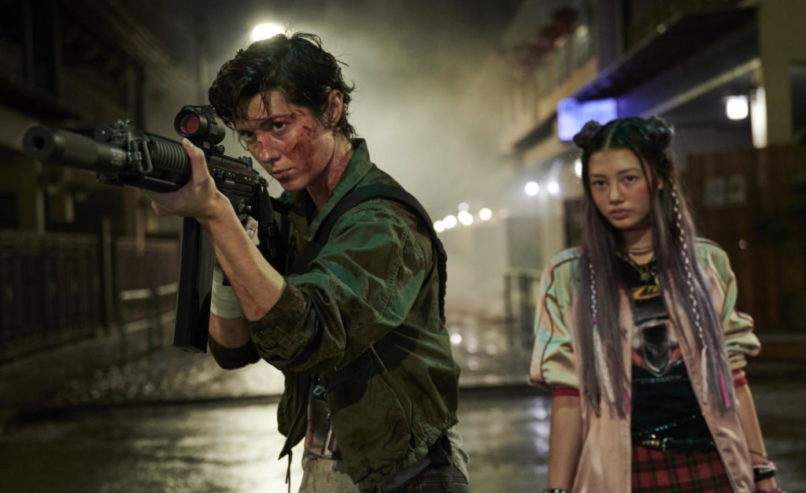 Mary Elizabeth Winstead goes into full butt-kicking mode in this new action thriller. The story unfolds with a ruthless and highly trained assassin who gets dosed with a fatal poison. On her final job in Tokyo, she now has less than 24 hours to find out who killed her and exact revenge. 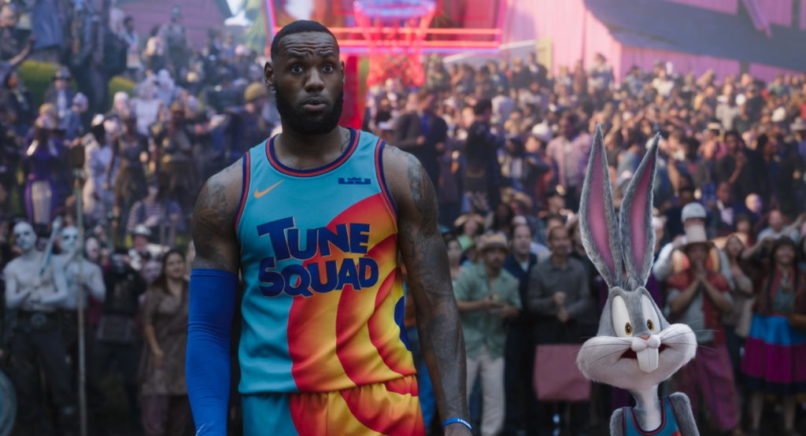 Forget the big screen because the Space Jam sequel is streaming in September thanks to HBO. Catch basketball icon LeBron James in an epic adventure alongside Bugs Bunny and the Looney Tunes as they battle a rogue A.I. in a digital battleground. With his son Dom by his side, LeBron must face a the highest-stakes challenge of his life that will redefine his bond with his son and shine a light on the power of being true to yourself. Its the ultimate Tunes vs Goons match. Stars LeBron James, Don Cheadle, Sonequa Martin-Green, Zendaya and newcomer Cedric Joe.

Scenes from a Marriage 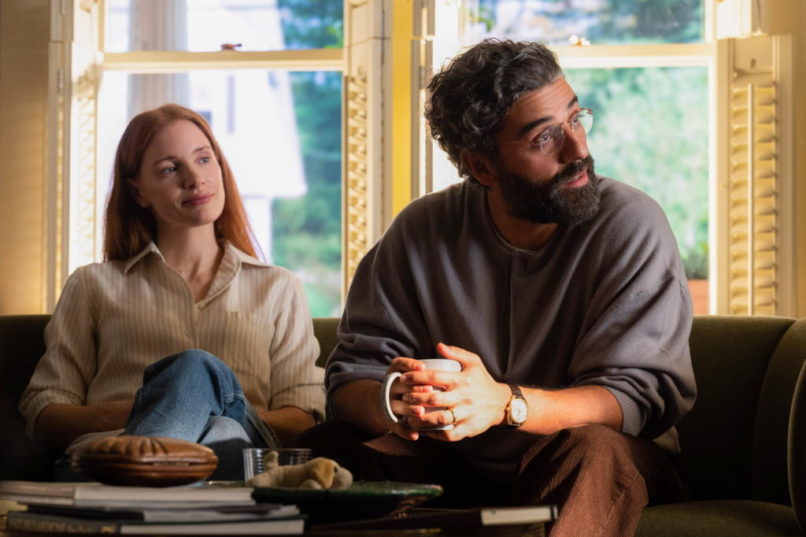 This five-part series addresses the complexity of Jonathan and Mira’s relationship, exploring love, hatred, desire, monogamy, marriage, and divorce through the lens of a contemporary couple. Viewers will eavesdrop on private conversations between two people torn by conflicting emotions. Starring Oscar Isaac and Oscar-nominee Jessica Chastain. 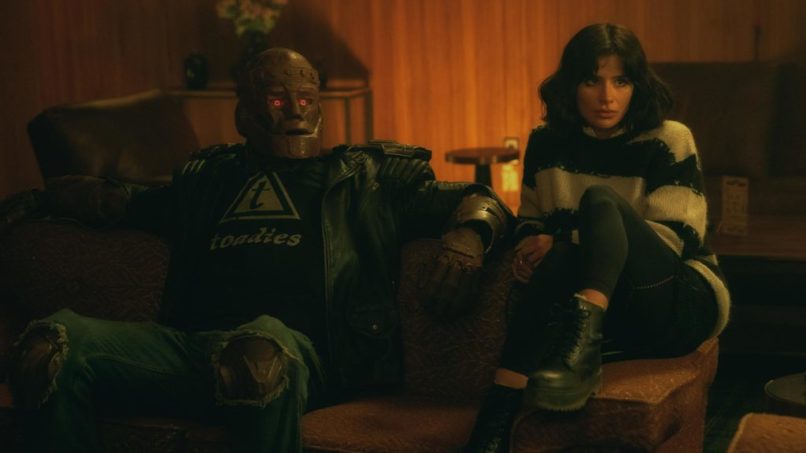 The super-powered gang of outcasts returns in a third season, which opens on the culmination of Dorothy’s confrontation with the Candlemaker that leads to a devastating loss. The Doom Patrol is at a difficult crossroads and each member struggles to face who they are and who they want to be. Things get a whole lot more complicated when Madame Rouge arrives in a time machine with a very specific mission, if only she could remember it. 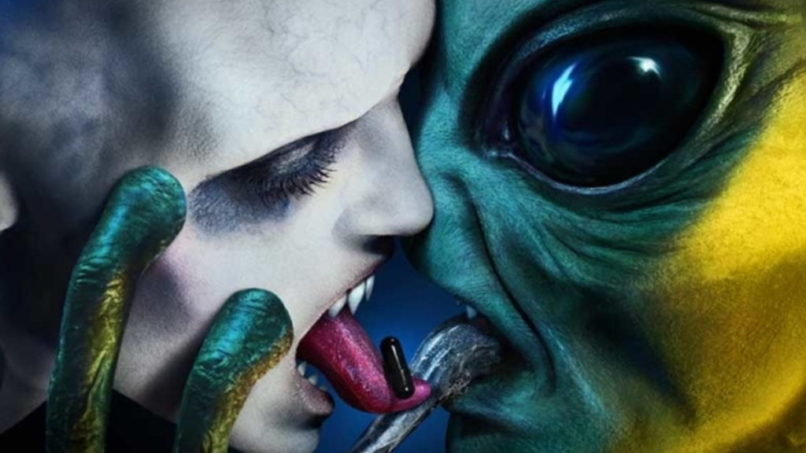 Following nine seasons of American Horror Story, Season 10 will be split into two separate stories. The anthology series streaming in September will consist of one part focusing on sea creatures, mainly a vampire-looking monster from the deep. Part two trades water for land with Death Valley, highlighting the story on aliens. 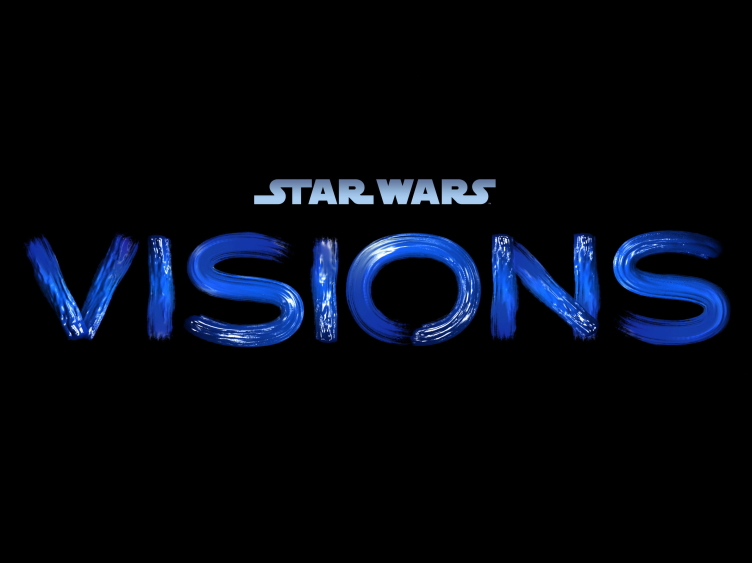 Seven Japanese anime studios bring their talents and vision to one of the highly anticipated series. The new anthology of animated shorts, Star Wars: Visions is a collection of nine episodes highlighting a variety of stories told through a new lens of Japanese anime. For Star Wars fans, this is the one series streaming in September that will surely be on their watchlist. 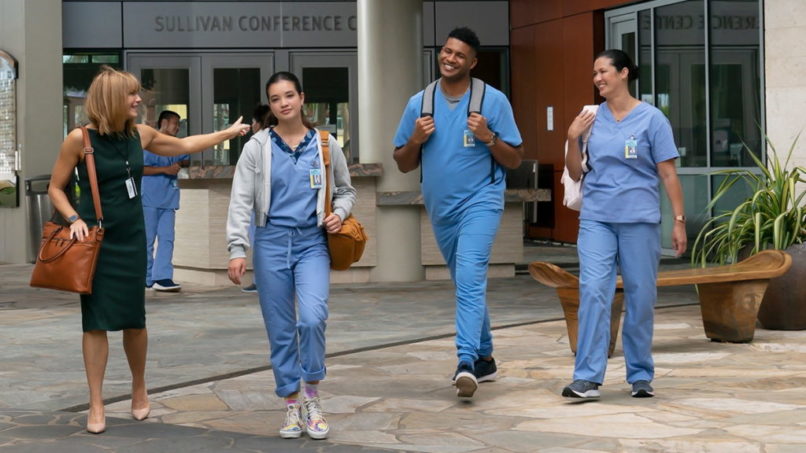 Doogie Howser gets a reboot in this new coming-of-age dramedy set in Hawaii with a whole new cast of characters. The new series follows the adventures of a teenage genius juggling her high school life with an early medical career. Written by Kourtney Kang the series stars Peyton Elizabeth Lee.

Travel to the far corners of the planet and discover the secrets of Earth’s few remaining untouched lands, all brimming with life. From the Namib Desert to Patagonia, only a handful of places on Earth can claim to be largely unchanged. Isolated from the rest of the world, these places have been protected from the most damaging effects of human interference. Delicately balanced, species-rich, unique ecosystems. In these lands, life exists as nature intended. This series embarks on a breath-taking journey to Earth’s last Eden. 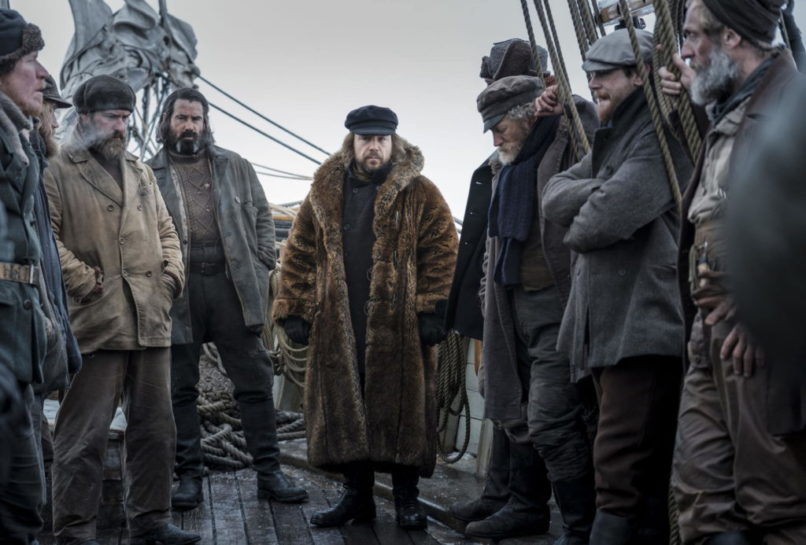 A thrilling tale of struggle and survival on an ill-fated Arctic whaling expedition. Hoping to escape the horrors of his past, disgraced ex-army surgeon Patrick Sumner signs up as the ship’s doctor on an ill-fated Arctic whaling expedition. Soon he’s confronted by a new horror, the brutish killer Henry Drax. When Sumner and his crew mates are left stranded on the merciless Arctic wasteland, he discovers just how far he’s prepared to go against the savagery of nature and man. Starring Colin Farrell and Steven Graham. 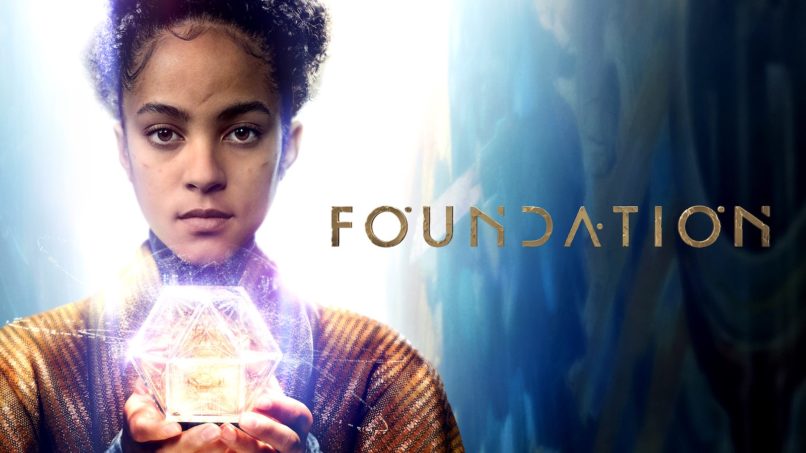 Based on Isaac Asimov’s timeless trilogy of the same name, Foundation takes us on a thrilling and emotional journey across the galaxy, following a band of exiles who discover that the only way to save the Galactic Empire from destruction is to defy it. The highly anticipated series — helmed by visionary showrunner and executive producer, David S. Goyer of “Batman Begins” and “Man of Steel” — will showcase four crucial individuals as they overcome deadly crises, shifting loyalties, and complicated relationships across space and time that will ultimately determine the fate of humanity.

Snack Attack: All the matcha snacks you have to try today