Joby Aviation has released a video on YouTube of its air-taxi eVTOL prototype, showing its ability to take off, transition to horizontal flight and return for landing. The California-based company had been relatively quiet about its progress towards certifying and flying its 10-year-old prototype as an air taxi in 2024, but February was filled with breaking news about the future of the company.

The company has started generating revenue as part of the US government’s Agility Prime program, which seeks to accelerate eVTOL development. It also announced that it has agreed to complete a G-1 certification for civil commercial operations basis with the Federal Aviation Administration.

Last year was also critical to the company. It received financial support from Toyota Motor Corp. for $620 million in 2020, with the announcement that Toyota would help with the design of a 450,000-square-foot factory and manufacturing process development. In 2020, Joby also acquired Uber Elevate, a division of Uber focused on the aerial ridesharing market.  The company also received the US Air Force’s first-ever airworthiness approval for an eVTOL at the end of last year. 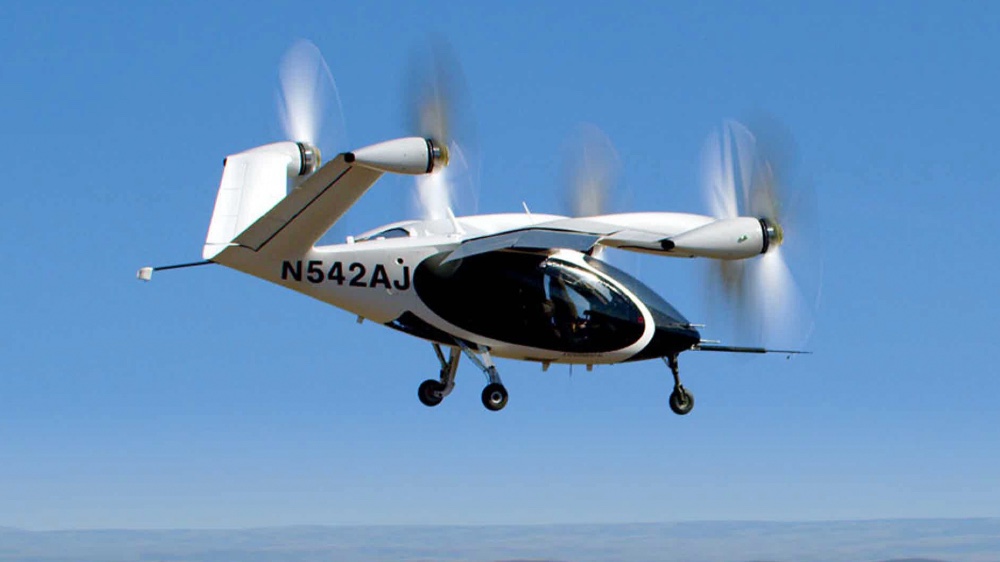 The eVTOL is designed to be a five-passenger air taxi. The company plans its first commercial flight for 2024.

“With 10 years of engineering and more than a 1,000 test flights behind us, we’re excited to now be playing a key role in demonstrating the potential of this new sector while giving the US Government a front row seat,” JoeBen Bevirt, founder and CEO of Joby, said in a statement announcing the certification.

In a second video of the prototype, Bevirt can be heard clearly speaking in the foreground, demonstrating the quietness of the prototype. It is designed to transport five individuals at speeds up to 200 mph at a distance of 150 miles using existing battery technology. The prototype has six large tilting rotors to achieve vertical lift and horizontal wings for its cruise.

The most important news for Jobe was its merger with Reinvent Technology Partners, giving it a combined equity value of $6.6 billion, with forecasted gross revenues of $1.6 billion. The deal included Reid Hoffman, co-founder of Linked-In, who will assume the role as Joby’s executive chairman, and Mark Pincus, founder of Zyanga. Joby also announced that would be listed on the New York Stock Exchange. A statement said that it has $910 million of fully committed funding for infrastructure development. 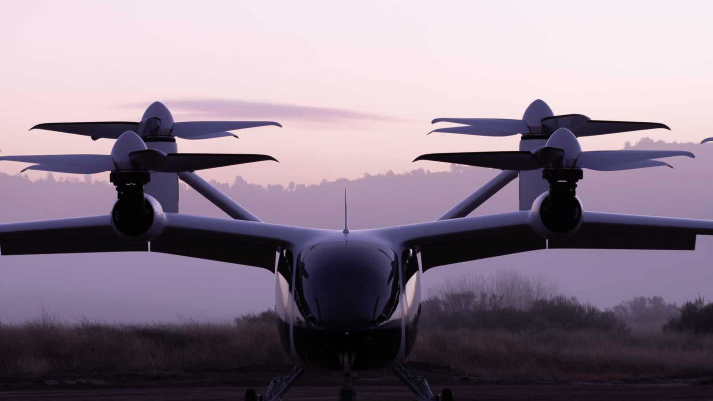 The Joby will have a top speed of 200 mph and range of 60 miles, with the goal of being a new form of urban transport.

The “transaction lets us look ahead to the next decade and provides us with the resources we need to bring our vision to life,” said Bevirt.