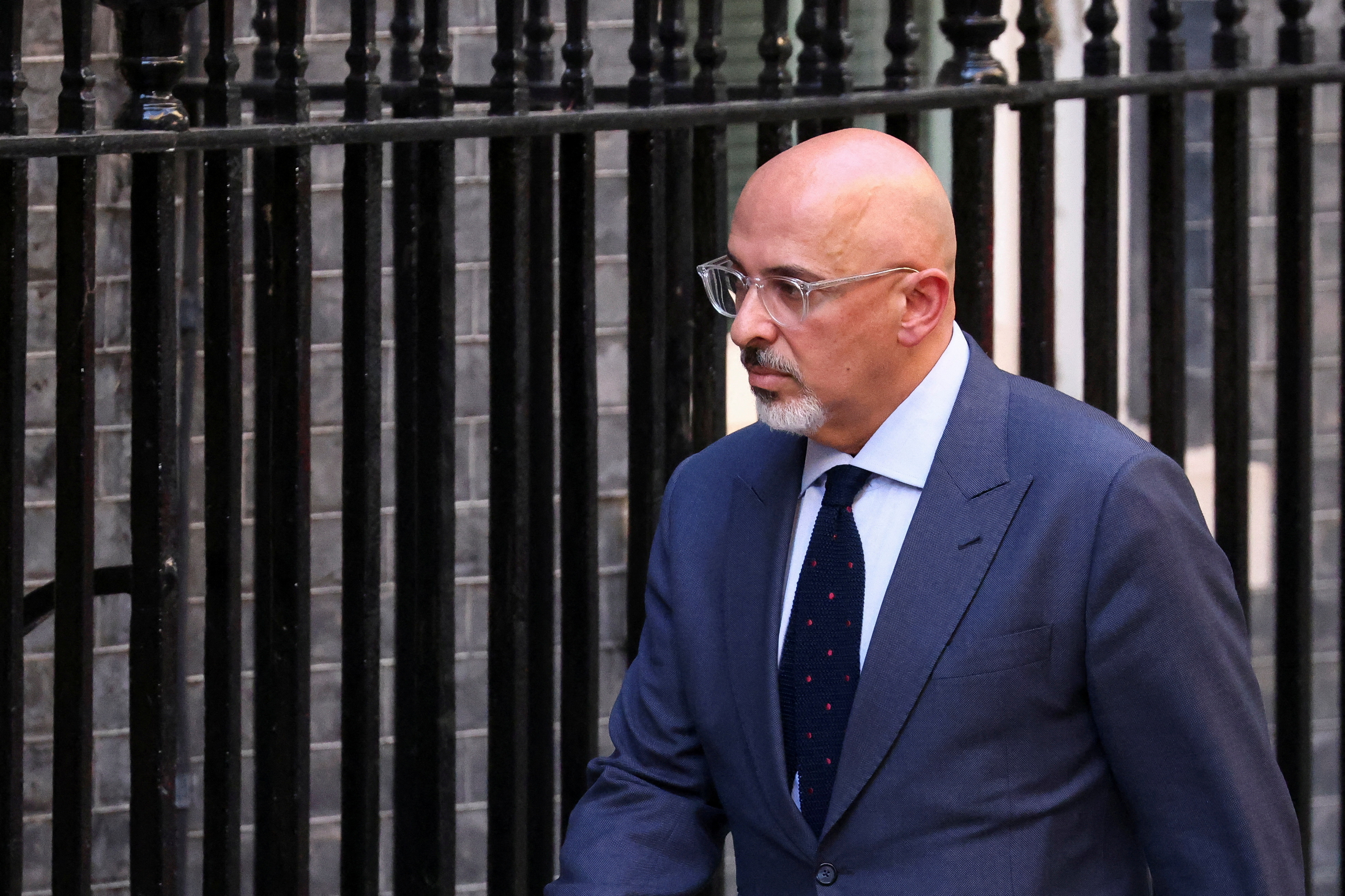 Conservative Party Chairman, Nadim Zahawi said on Sunday (December 4) the government has set up contingency plans to minimise possible strike disruptions this month, which include drafting the military to fill border and NHS duties.

He said there was a “specialist response force”, that was set up a number of years ago, which will be able to deal with a strike at the border force or disruptions in the NHS.

A winter of industrial action over pay and working conditions looms across various service sectors.

Pressed on Sky News’ Sophy Ridge show whether soldiers could come in to fill these roles, Zahawi said:

“Correct. We have to make sure that our borders are always secure and that is something that we guarantee.”

The government has repeatedly called on workers to halt strike action, saying it could not afford pay rises to cover inflation and that, even if it could meet their demands, such increases would further fuel inflation.

Thailand to reduce the 50-micron of PM2.5 safety standard to 37.5 microns