Toyota to cut September global production by 40% from previous plan 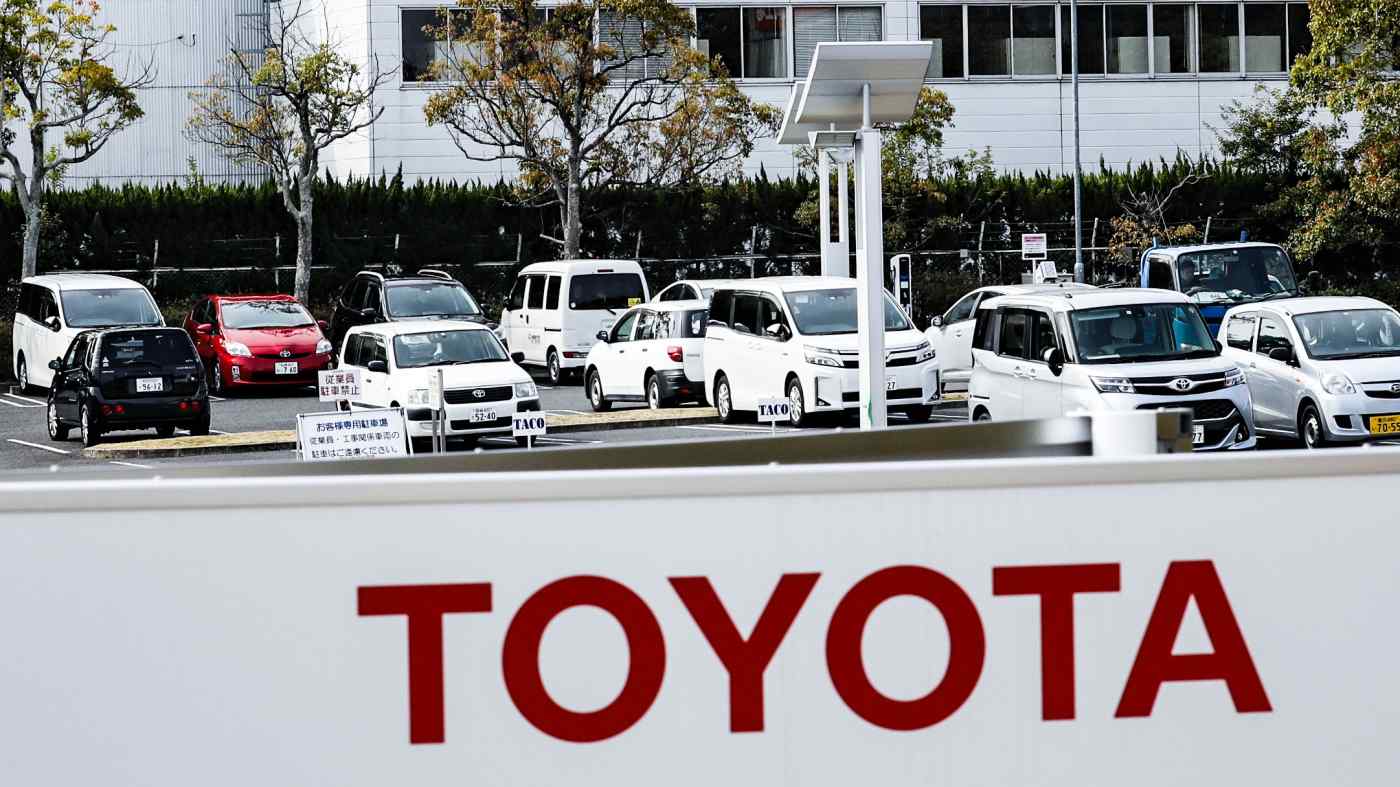 Toyota’s Takaoka plant, in Aichi Prefecture. The automaker will temporarily suspend production lines at multiple domestic factories, including at its Takaoka plant, starting early next month.  (Photo by Koji Uema)

NAGOYA — Toyota Motor will reduce its global production for September by 40% from its previous plan, Nikkei has learned.

In its latest plans formed in July, the automaker had been aiming to build a little under 900,000 automobiles for the month, but that number has been reduced to about 500,000 units as the global chip crunch affects supply chains.

The delta outbreak across Southeast Asia has also impacted the company’s procurement of auto parts.

The production cut, which will amount to about 350,000 units, means the automaker will temporarily suspend production lines at multiple domestic factories, including its Takaoka plant in Aichi Prefecture, starting early next month. Production in North America, China and Europe will likely be scaled back by tens of thousands of units.

This will put Toyota’s global production for the month well below that of last September, when demand was beginning to recover from the initial stages of the coronavirus pandemic and Toyota turned out 840,000 units.

Toyota from late July to early August had already halted assembly lines at some Aichi factories, including the Tahara plant, due to a surge in COVID-19 infections in Vietnam, which put a strain on supply chains and made it difficult to procure parts. The company also temporarily suspended some of its production lines at its Takaoka plant earlier this month due to the chip shortage.