It wasn’t too long ago that we reminisced about one of the greatest cars this century turned out.

The Lamborghini Countach — despite its lack of curves and desire for conformity — was one of the most iconic cars to have ever graced the roads. And rightfully so, with its polarising wild lines and revolutionary engineering, the “patriarch of modern super sports cars” and its throaty V12 roar tossed everything people thought they knew about sports cars out of the window and started a new era. If you were a fan, you’d also know that this poster car ceased production in 1990 — until now. In celebration of its 50th anniversary, Lamborghini resurrected this trapezoidal beauty from the ’70s, outfitted it with some eco-sensibilities, and called it the Countach LPI 800-4.

This new Countach then, is a natural evolution of its original, only now it’s more in tuned for the times. Clean, uncluttered, and devilishly handsome lines still form the bulk of its aesthetics, courtesy of the original LP 500 concept and LP 400 production car that were released in 1971 and 1974 respectively. Did we mention the famous wedge? 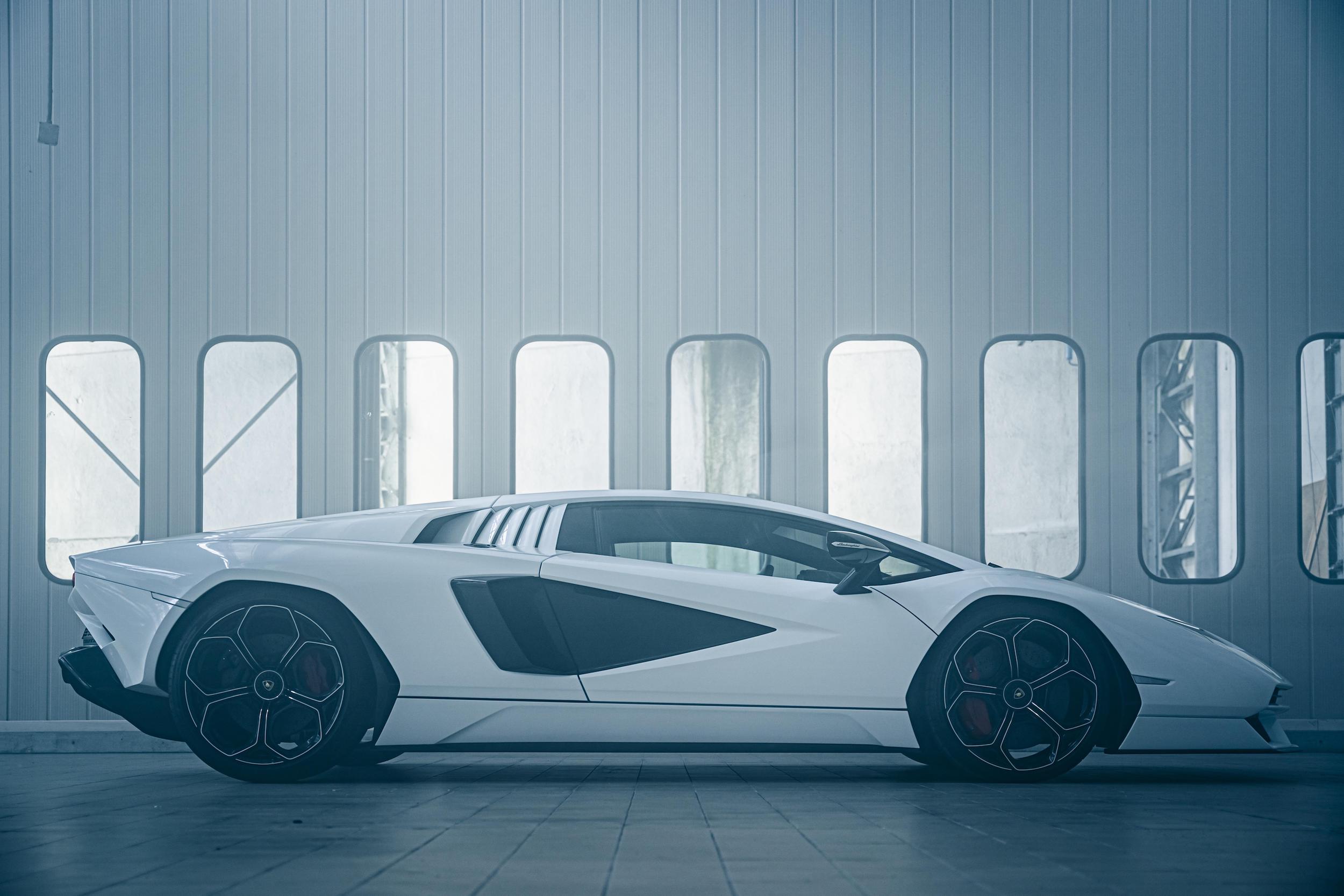 Yet Lamborghini’s CEO Stephan Winkelmann insists that while the new version pays homage to its predecessor, it is “not retrospective”. Instead the Countach LPI 800-4 was a way of upholding “the Lamborghini tradition of looking forward, of exploring new design and technology avenues while celebrating the DNA of our brand.”

And so you’ll see a few differences here, the biggest being that it isn’t as sharply angled with its rounder nose and less brutally chopped rear end. There’s no longer a spoiler, and its airscoops are now integrated within the car’s shoulders with the manufacturer’s distinctive slated “gills”. To keep its weight down, the chassis and body panels of the Countach LPI 800-4 have been chiselled out of carbon fibre, as have the front splitter, side-view mirrors, and even engine bonnet cover intakes. A “photochromatic” roof takes the sci-fi theme to the next level with its ability to shift from solid to transparent at the touch of a button. 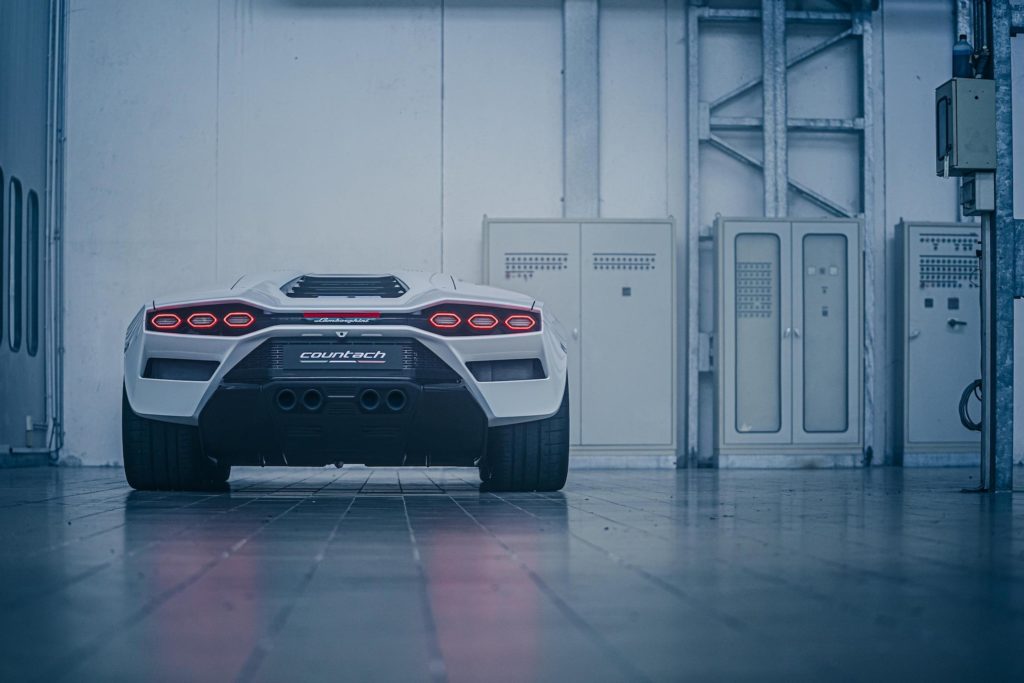 Inside though, is where the changes are the biggest. Based on the Sian’s hybrid powertrain, the four-wheel-drive’s naturally-aspirated 6.5-litre V12 is paired with a 48v electric motor, bringing its power to a grand total to 804hp. Instead of lithium-ion batteries, the motor is powered by a supercapacitator that’s much lighter.

This helps the new Countach reach speeds that the old one would surely be proud of. The LPI 800-4 promises a 0-100kph and 0-200kph time of 2.8 seconds and 8.6 seconds respectively. Keep your foot down and you’ll top out at a hair-raising 356kph.

Its interiors are just as modern, with an 8.4-inch touchscreen that gives you access to everything the car’s capable of. Apple CarPlay is part of the package here but we don’t think that music will be a top priority once you’re in a toy like this. If you want yourself a piece of this automative history, you’ll have to act fast; only 112 of these babies will be made, a reference to the Countach’s “LP 112” internal project name back in 1971.

TikTok star Addison Rae is getting her own reality show

Forget cottagecore, cabincore is the new TikTok aesthetic you need to know

Supreme FW2021: All the best looks and weirdest accessories to cop