Bicycles, while trendy modes of transport and exercise these days, are rarely described as chic.

Louis Vuitton, however, wants to change that perception with a little help from Maison Tamboite, an artisan bike-maker from Paris that’s known for infusing French craftsmanship and Parisian chic into its bikes since 1912. Simply named “Louis Vuitton Bike”, this collaboration is an extension of the fashion house’s Art of Travel, and will be the perfect way for you to explore the city without looking like you’re part of a sweaty peloton.

Both brands’ expertise are put to the test here; leather craftsmanship by Louis Vuitton is exemplified throughout with monogram perforations on the leather saddle and contrast edge-painting on the handles. Choose the “Closed Frame” model and there’s even a monogrammed luggage rack for your plus one (or bag) to sit comfortably on. The “Step-Through” features a charming and handy front basket instead. 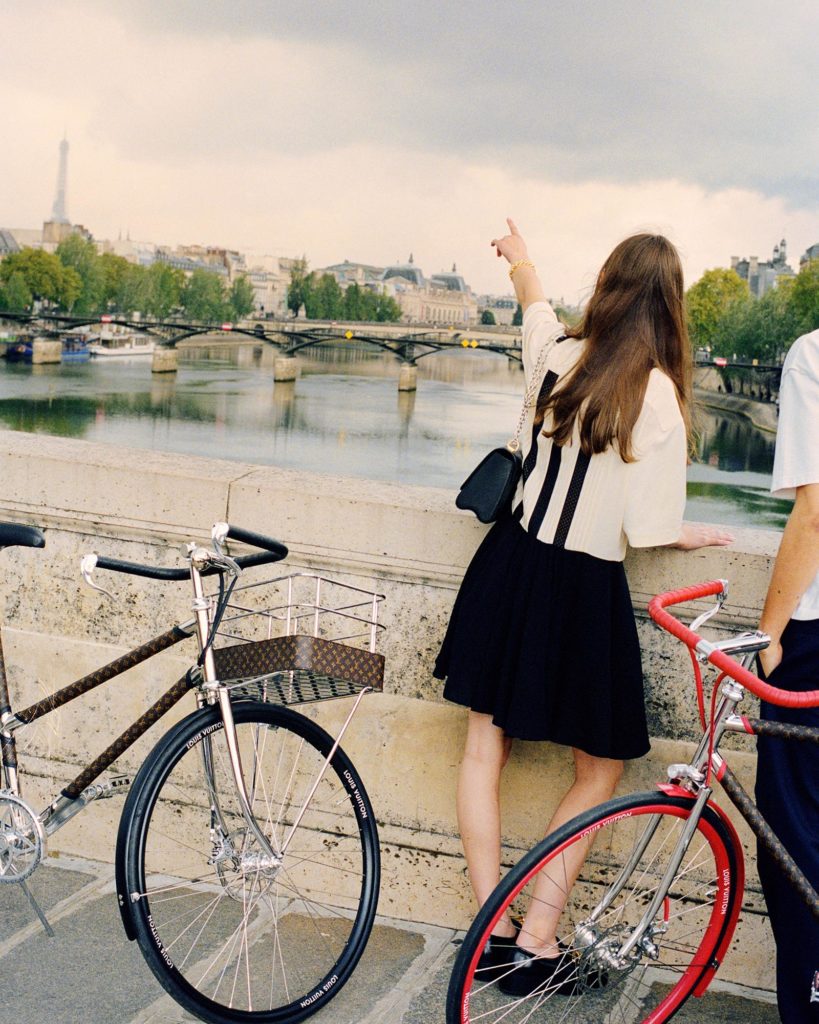 Maison Tamboite, to the other hand, focused on upgrading the bike’s skeleton with signatures of the brand, including cranksets shaped like monogram flowers and an interlocking LV-shaped frame. Both models will come in a series of colourways and prints, from the iconic brown Monogram Canvas to sprightly red, yellow, and blue versions. They’re also equally suited for both experienced and beginner cyclists.

The Louis Vuitton Bike will be priced at S$40,500 in Singapore and can be purchased online here. Scroll down for a closer look at them. 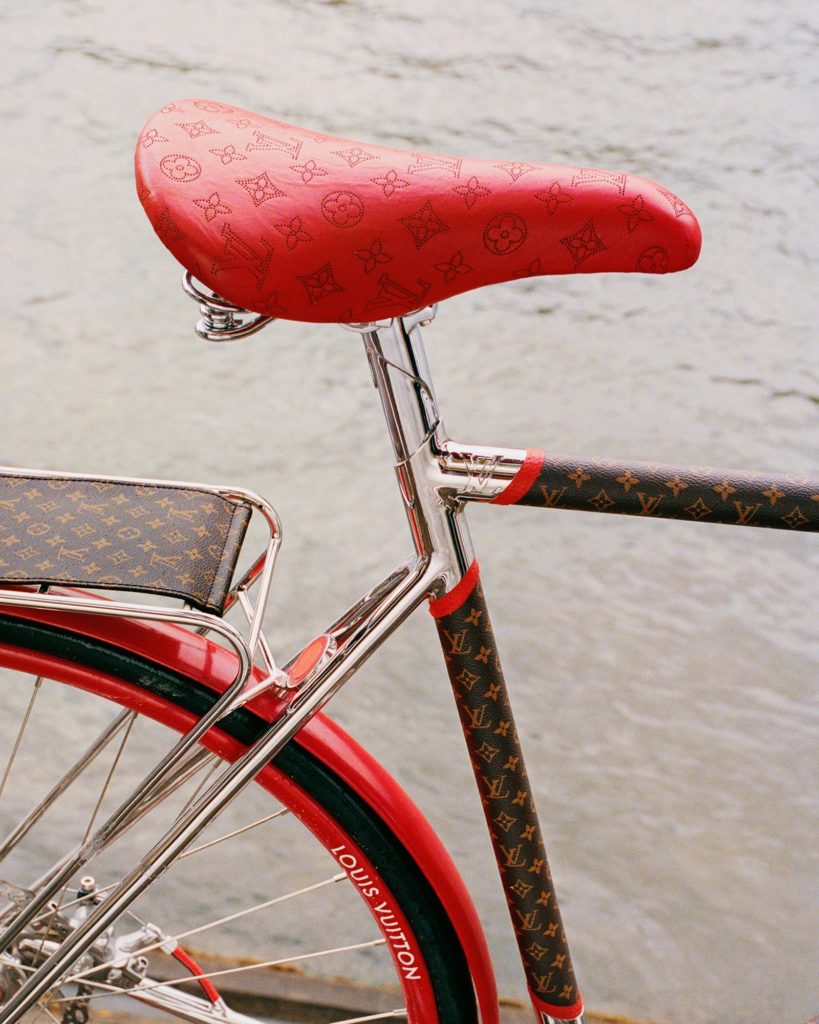 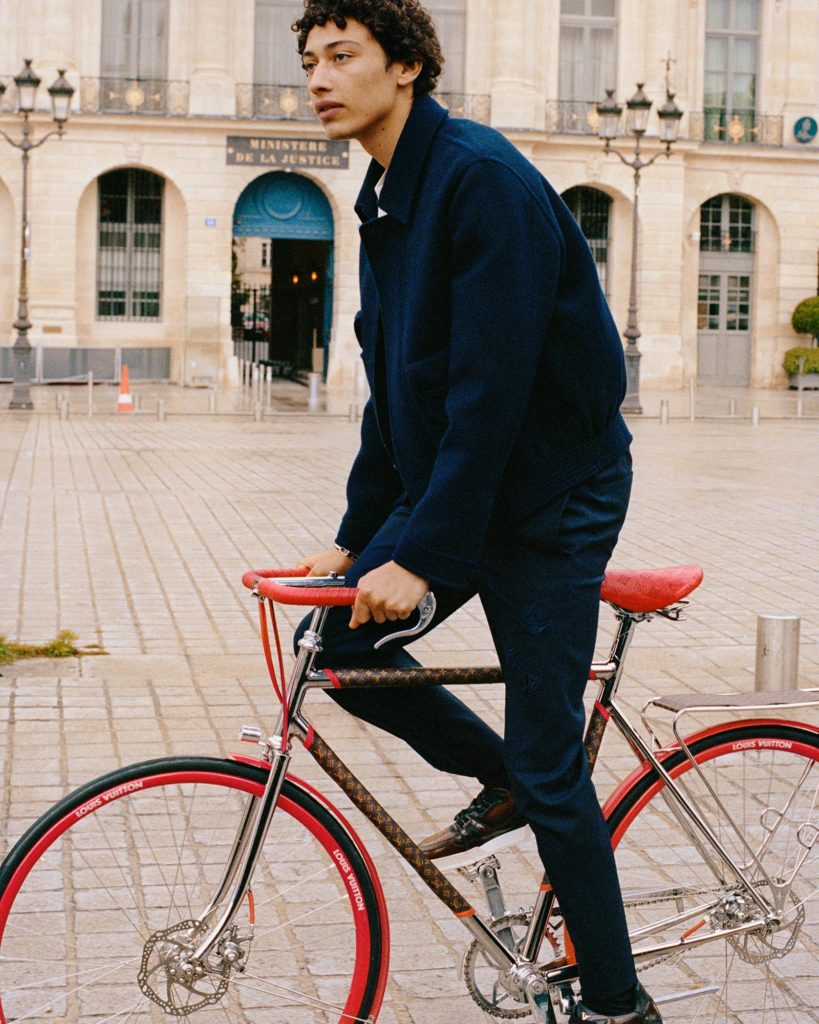 Bosnia is Breaking Into the Olive Oil Market

Singapore wins its most Michelin stars despite Covid-19 dining curbs