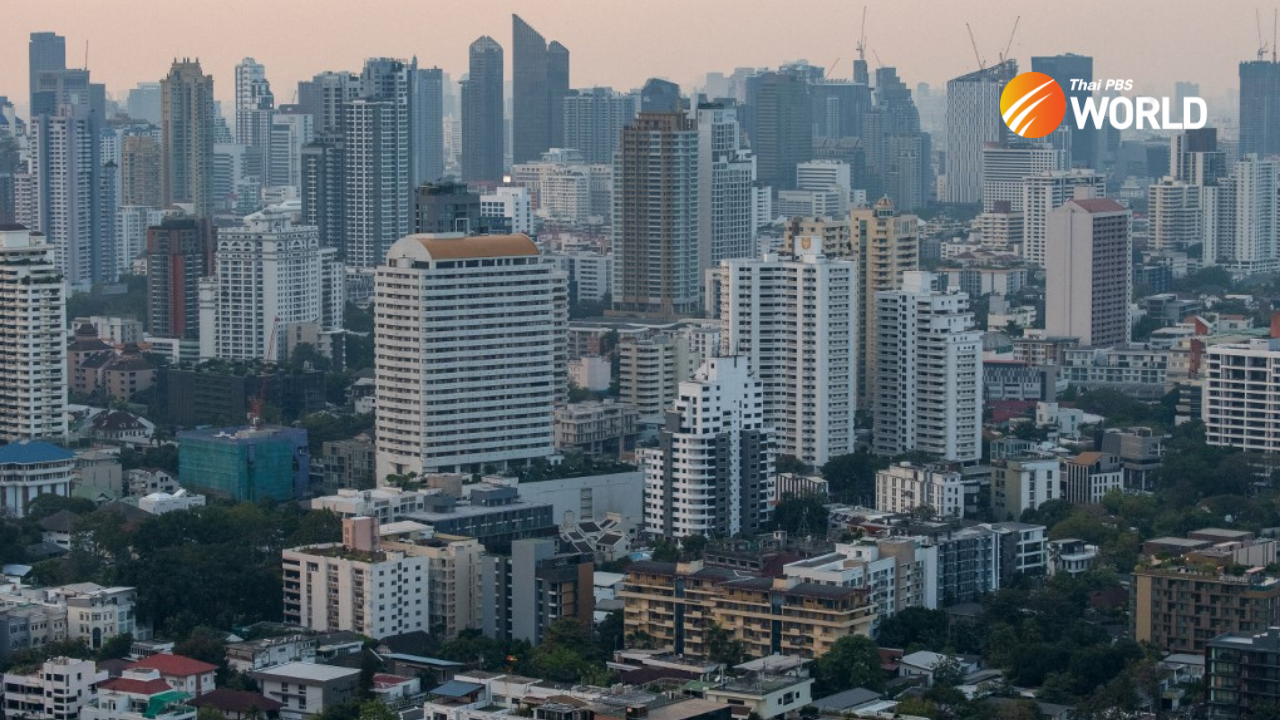 The government appears ready to do a U-turn on its plan to allow foreign land ownership in Thailand for residential purposes, following widespread opposition to the policy, Deputy Prime Minister and Energy Minister Supattanapong Punmeechaow said today (Monday).

Interior Minister Anupong Paochinda is expected to ask the cabinet to withdraw the ministerial edict, approved by the cabinet on October 25th, allowing qualified foreigners to buy 0.16 hectares of land, on the condition that they must invest at least 40 million baht for at least three years.

To qualify to own land in Bangkok, Pattaya, other municipalities and other areas specified by law, the foreigners must also be wealthy global citizens, wealthy pensioners, those who want to work from Thailand or highly-skilled.

Supattanapong said that the edict is currently pending with the Council of State, to “fine-tune” wording, adding that the foreign landownership plan is just an “option”.

If there are still people who feel uncomfortable with this plan, he said that the government, for the time being, will have to withdraw the edict for reconsideration and take time to clarify the matter to the people.

He also said that the government will have to explain to foreigners why the plan has to be withdrawn.

Copper rises while Goldman predicts prices reaching $11,000 in a year