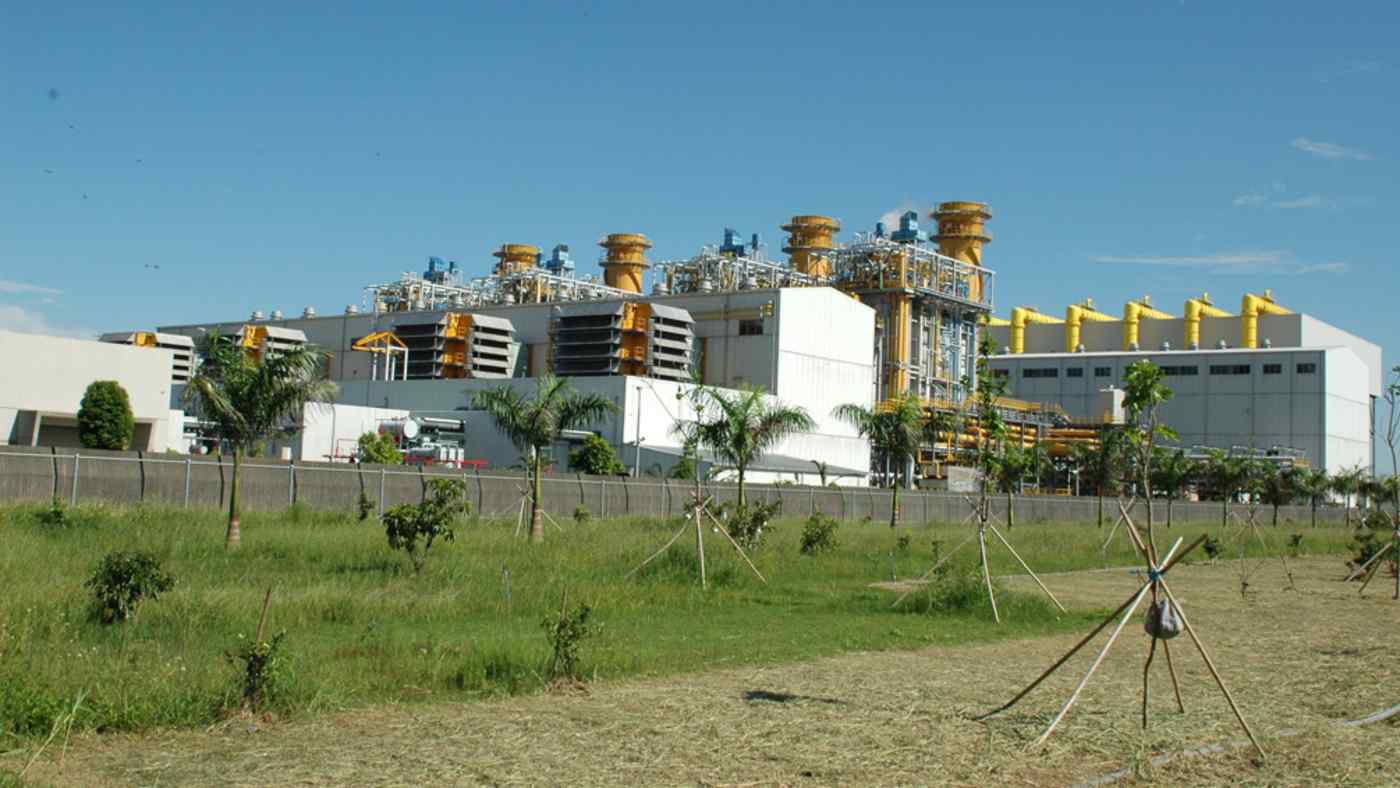 JERA will expand the Fong Der Power Station in Tainan, southern Taiwan, at a total investment of about 100 billion yen ($912.74 million). (Photo courtesy of JERA)

TOKYO — JERA, a joint venture owned equally by Tokyo Electric Power Co. and Chubu Electric Power, will develop a gas-fired power plant in Taiwan to take advantage of growing demand for cleaner energy on the island.

A local affiliate in which JERA has a 19.5% stake won a bid in June to expand the Fong Der Power Station of Taiwan Power, the island’s public utility. New investment at the plant will total about 100 billion yen ($912.74 million). Other stakeholders in the affiliate include Taiwan Cogeneration and others.

The project will build a gas-fired power plant with a capacity of about 1 million kilowatts — equivalent to a typical nuclear power reactor — next to the existing power station. The new plant, due to begin operating in 2024, will double the capacity of the Fong Der site.

The deal aligns with JERA’s strategy of creating opportunity in the shift from coal-fired to other energy sources like renewables as part of global decarbonization efforts.

Demand for electricity is growing in Taiwan, a key supplier of semiconductors. The government of President Tsai Ing-wen is promoting solar and other renewable energy power stations while reducing coal-fired output. It targets renewable energy to comprise 20% of total power generation by 2025.

Solar power generation can fluctuate widely depending on the weather, hence Taiwan is looking for a way to balance energy production, relying on stable gas-fired power as a cleaner energy source than coal.

Solid economic growth is forecast to increase energy demand by about 2% annually in Taiwan. As the island’s role as a key source for global semiconductor production increases, a stable electric supply is imperative. Other industrial demand for power is also rising.

Foreseeing the pivot away from coal in Taiwan, JERA began studies four years on how to meet demand for gas-fired power production facilities.

The same situation is playing out in other Asian economies. In September 2019, JERA joined in a project in Bangladesh to build and staff the nation’s biggest gas-fired power plant, with the goal of starting operations in 2022.

Global decarbonization efforts are prompting countries to accelerate the introduction of renewable energy. But until renewables become the norm, comparatively cleaner gas-fired plants are needed to meet current demand for electricity as coal-fired power plants are phased out.