The provincial chief of the natural resources and environment office, in Thailand’s northeastern province of Mukdahan, has been arrested by police for allegedly receiving two million baht in bribes from a Laotian timber merchant, in return for facilitating the return of precious Siamese Rosewood timber, worth about 600 million baht, impounded in the province. 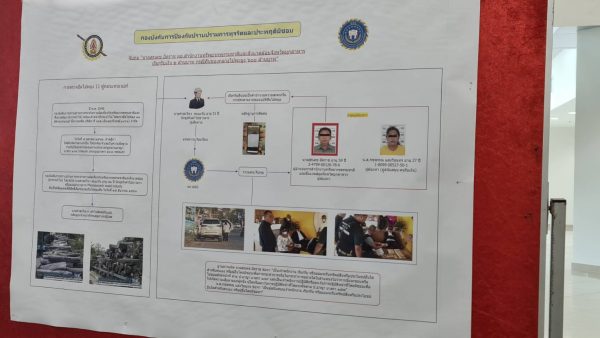 According to Pol Maj-Gen Panya, Mr. Kamsavai Pommachan, a Laotian timber merchant, lodged a complaint with CIB police on February 24th, claiming that Suradet had approached him with an offer to facilitate the return of the seized Siamese Rosewood timber in exchange for two million baht.

The timber, which was in 11 containers, was seized by Thai police and other officials from the Mukdahan provincial natural resources and environment office in 2006, on the suspicion that they were illegally acquired. The case went through the Mukdahan provincial, Appeals and Supreme courts, which acquitted the defendants and ordered the seized timber to be returned to its owner, EL Enterprise. 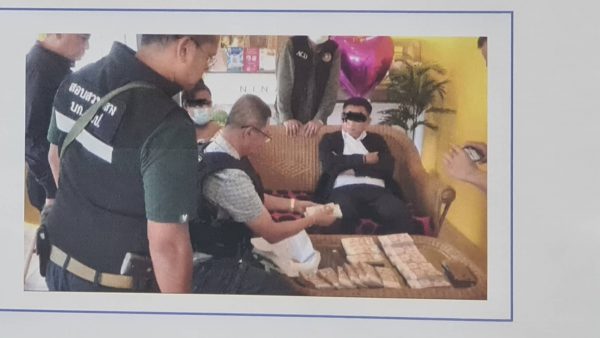 A sting operation was set up for when the Laotian timber merchant was to meet with Suradet and his assistant, Ms. Pan. They were to rendezvous to hand over the cash bribe. When the two officials showed up, and Ms. Pan received the money, plainclothes police officers made the arrests.

Suradet, however, denied that he had anything to do with the alleged bribery, but Ms. Pan confessed to all the charges, said Pol Maj-Gen Panya. 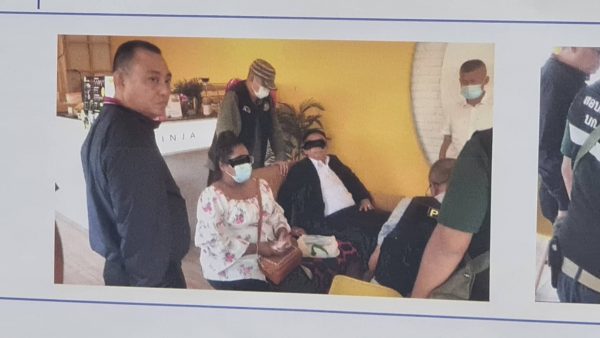 Natural Resources and Environment Permanent Secretary Chatupat Burupat said that Suradet used to work at the Royal Forest Department and knew how to facilitate the return of the seized timber.

Meanwhile, Minister of Natural Resources and Environment Varavut Silpa-archa said he has ordered Suradet to be transferred to an inactive post in the ministry and the setting up of a fact-finding committee to probe the case. 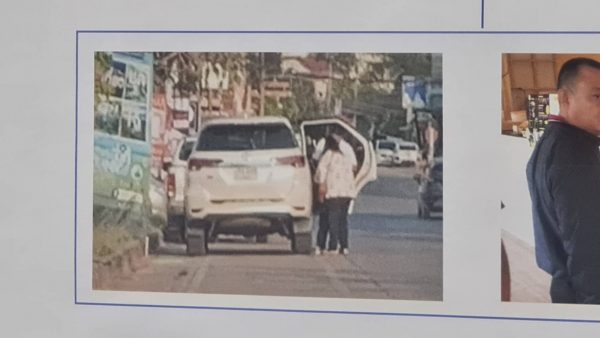 He said that, although there is evidence of bribe-taking, a probe is still necessary to ensure fairness to all concerned, adding that he expects a report from the probe panel in 15 days.