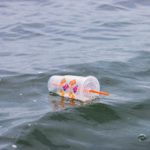 The Queensland and South Australia governments have today released proposals for a new set of plastic items to be phased out in coming years, subject to public consultation. The states join the ACT government who opened a consultation on their second and third tranche of plastics to be banned just weeks ago. 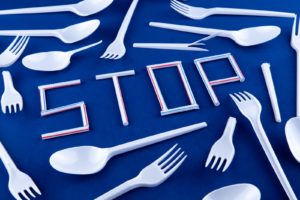 Included in the list of new items proposed for phase-out are plastics such as thick plastic shopping bags, fruit & vegetable barrier bags, plastic takeaway containers, and plastic cups and lids.

The ACT, QLD and SA are currently the only jurisdictions with plastic bans in effect. WA and NSW have plastic bans coming into effect in 2022.

The Australian Marine Conservation Society (AMCS) has described today’s announcement as an essential next step in the war on plastic pollution.

“These were the first states and territories to ban single-use plastics, and today they have shown they intend to continue leading the fight against ocean plastic pollution,” said Shane Cucow, Plastics Campaign Manager at AMCS. 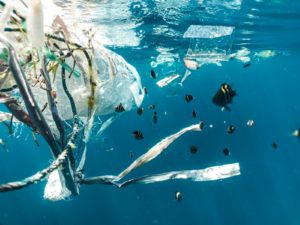 “Earlier this year, we saw sickening reports of dead and sick baby turtles washing up on Queensland beaches after swallowing plastic.

“With earth safe alternatives now widely available, we have to get rid of hard to recycle plastics such as plastic cups, thick plastic bags, and plastic takeaway containers.

“These laws have been widely popular with Australians, and we are pleased to see governments acting on calls to expand their single-use plastics bans.”

Yet while Queensland, South Australia and the ACT raced to expand their bans on single-use plastics, Mr Cucow said other jurisdictions were yet to act.

“While these states race ahead, Tasmania and the Northern Territory haven’t left the starting gate,” he added.

“Yet they are home to some of our most incredible ocean wildlife, including Australia’s iconic turtles, dugongs and seals.

“Every day they wait, more plastic flows into our oceans and waterways, endangering ocean animals.”