Naturopathy is enjoying a resurgence of popularity in the wellness sphere, touted as a holistic approach to healing the mind and body with natural remedies. Saimaa Miller, resident naturopath at Rosewood Hong Kong’s Asaya tells us more.

The first time I met Saimaa Miller was the morning after I’d just pulled off the biggest party of my life – my wedding – at the beginning of the fourth wave of Covid-19. It had been a panicked whirlwind week of confirming and reconfirming various bookings, adapting our schedules to comply with government restrictions, reassuring our guests, and trying our best to keep ourselves together.

Luckily, the evening went by superbly and the morning after, we checked into the Rosewood Hong Kong as a consolation to ourselves for being unable to go on honeymoon. I hadn’t even checked out our rooms before I made a beeline to Asaya. I wasn’t so much stressed as relieved, but I was tired to the bone – all I was looking for was a deep and relaxing massage to loosen up the knots that had built up around my shoulders, but the kind people at Asaya lulled me into trying naturopathy first. It was something that I’d never considered – I thought I was healthy enough, I worked out regularly and had no injuries. But Saimaa Miller, Asaya’s in-house naturopath, isn’t just there to heal existing injuries – she can also help you understand yourself inside and out, and help you navigate the path of living your best possible self. Starting anew? I was intrigued. My blend of apricot, ginger and frankincense essential oils, custom blended at the Oil Atelier just moments before for my Aroma Atelier massage, can wait.

Miller is extremely lovely and welcoming, and doesn’t mind my sceptical questions about what naturopathy is all about. It’s not a new fad, but something that has existed for millennia – you can trace it back to Hippocrates (460-375BCE), the father of both traditional and allopathic medicine who uttered the famous words, “Let food be thy medicine and medicine be thy food.”

Prescription medication and pharmaceutical drugs made their way into our lives in the 20th century and naturopathy waned, though what many of us still practise is subconsciously under a different heading: home remedies and old wives’ tales. But the truth is, many of these remedies work. Chicken soup still performs wonders when you’re down with the flu. Peppermint tea still helps calm a queasy stomach. Ginger helps alleviate nausea and migraines. They’re not replacements for modern medicine, but can help with the healing process in ways modern medicine cannot.

“Doctors just don’t have the time to sit with patients to carefully evaluate and address not only their physical symptoms but also their nutritional status, genetics, family history, lifestyle, feelings, environmental stresses, spiritual outlook and other factors,” says Miller.

On the other hand, naturopathy is a holistic look at the entire person. “Disease affects the entire body and not just a specific organ or system –as every person is unique, therefore people require individualised care,” says Miller. 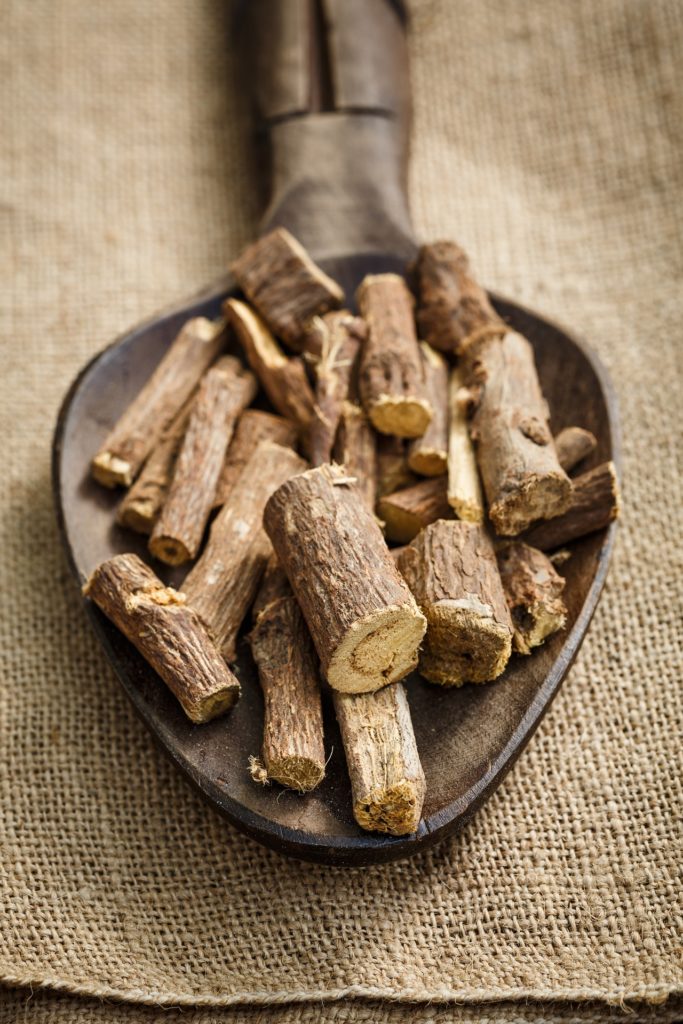 Saimaa Miller’s mother was a believer of natural remedies

When Miller was 22, consultations with the highly regarded naturopath Graeme Bradshaw to deal with depression and the skin condition known as psoriasis quickly turned into an apprenticeship. After completing her naturopathic qualifications in Australia, Miller founded The Last Resort in 2005, an organic health spa in Australia that became the go-to destination for celebrities and athletes to reset their lifestyle. In 2013, she wrote the book Aussie Body Diet, dedicated to natural medicine philosophy, mapping out her nutritional philosophy and lifestyle approach. Now, she’s back in her hometown as the resident naturopath with Asaya Hong Kong, revolutionising and broadening the concept of wellness for the Rosewood Hotel Group.

“Hong Kong is a vibrant city where people are used to working hard and playing hard. It also has a strong culture of eating out, late nights and lifestyle factors associated with increased pollution – both of the environment and the body – that can leave Hong Kongers a little deficient,” says Miller.

The most common issues that affect people are poor-quality diets and low immunity, both of which are brought on by anxiety and stress, but can easily be fixed by good-quality rest and sufficient circulation. This rings true for me and I look at Miller a little guiltily. Fixated on doing, rather than resting; working out rather than stretching; generally not really taking care of what we put in our bodies until we’re sick and in need of medication.

After an hour-long consultation, Miller hands me her verdict.

I am, as I thought, generally healthy but prone to aches and pains brought about by inflammation in the body. Miller’s recommendations are just a few lifestyle changes that I can incorporate to lessen these symptoms. Some are easy, such as drinking a mixture of apple-cider vinegar, lemon and water in the morning, and making myself a delicious anti-inflammatory smoothie for breakfast. Some are incredibly difficult – going to sleep at 10pm and cutting out coffee. Miller’s treatment also involves a flexible meal guide that incorporates more vegetables, fruit and protein into the diet. I’m still taking baby steps at the time of writing, but accountability is also part of the programme.

Following a consultation, Miller sends you a summary and checks in with you from time to time, ensuring that you stay accountable to yourself.

I’d entered Asaya thinking that a massage would do the trick and melt away my fatigue and stress. It did – beautifully but temporarily. What I left with after the naturopathic consultation with Miller was something that’s much longer-lasting. I’m still a work in progress, but at least I know I’ve taken the first step to mending my wellbeing for the long term.

Why is everyone talking about the Signal app right now?