Nancy Pelosi visited Taiwan yesterday. It was quite an event. People were asking “is this brinksmanship dangerous?”, or “Will the Chinese shoot down Pelosi’s plane?”

Protesters took to the streets of Taipei, the Chinese military is holding live-fire drills in the South China sea.

…and then Pelosi left, and nothing has actually happened, has it?

Taiwan is just another fake binary. At the press conferences and photo-ops, everyone was wearing masks. 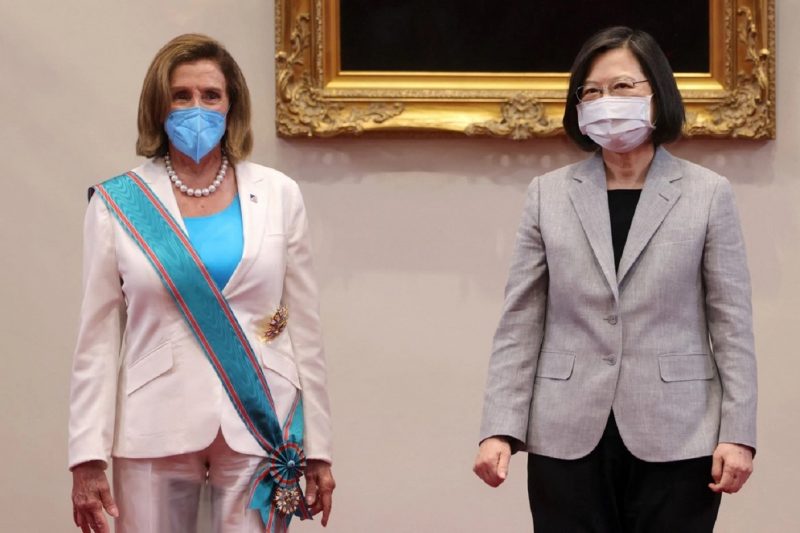 They are still talking about Covid and Climate Change and central bank digital currencies.

They very much agree about the need to control you, muzzle you, surveil you and inject you.

They are all still peddling those globalist Big Lies, even while the sabre-rattling has made a lot of people forget that fact.

By now we need to realise geopolitics has become staged theatre.

Saying “oh no, #NancyPelosi could cause #WWIII by visiting #Taipei!” is as grounded in reality as worrying that The Undertaker might hurt Stone Cold Steve Austin when he hits him with a chair.

Everyone really needs to wake up to this reality.

3D animation shows the inner-workings of an AR-15