Total exports to Myanmar from eight trading partners — including the U.S., Canada and New Zealand — fell 38% on the year in February, while their imports from Myanmar dipped 9%, according to trade statistics reported to the United Nations. These eight nations usually make up roughly one-tenth of Myanmar’s total trade.

Of the eight partners, the U.S. retreated the farthest. Its exports to Myanmar contracted 60% and its imports from there shrank 12%, owing to Washington’s relatively quick imposition of sanctions. With other countries following suit and the U.S. and introducing additional sanctions in later weeks, trade figures for March and April are expected to show sharper contractions, reflecting further damage to the military-run economy. 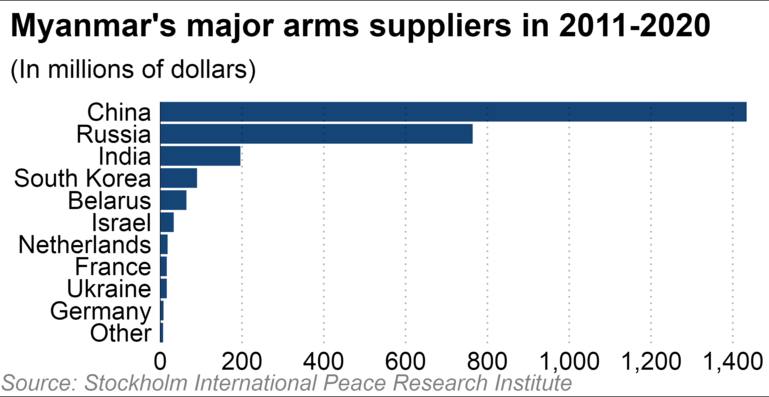 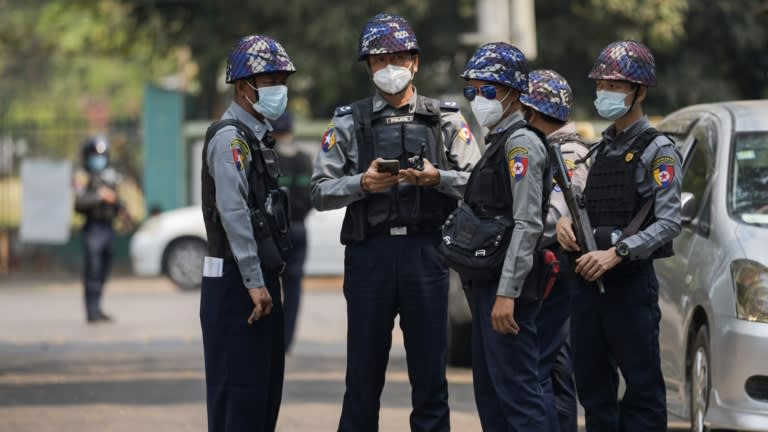 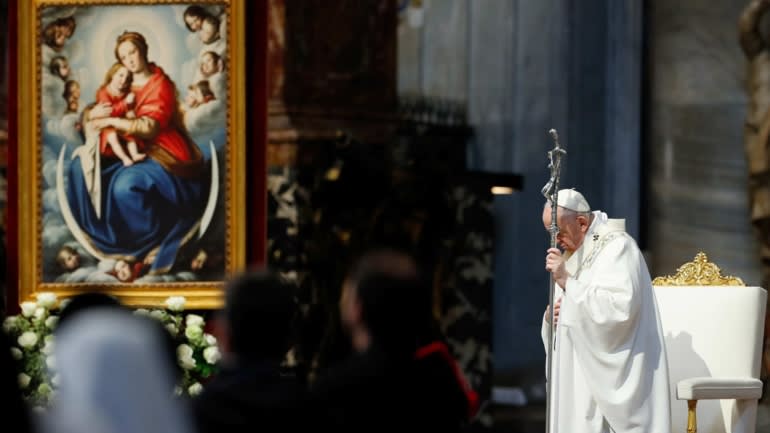 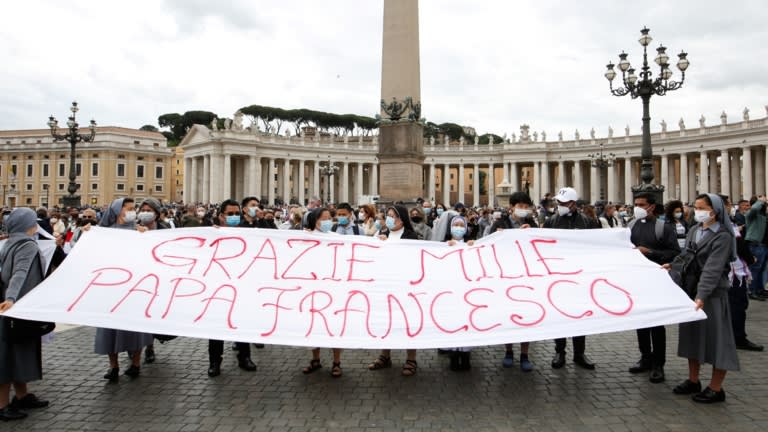 ‘We will be ready’: Montreal’s Bell Centre could see up to 2,500 fans for potential Game 6