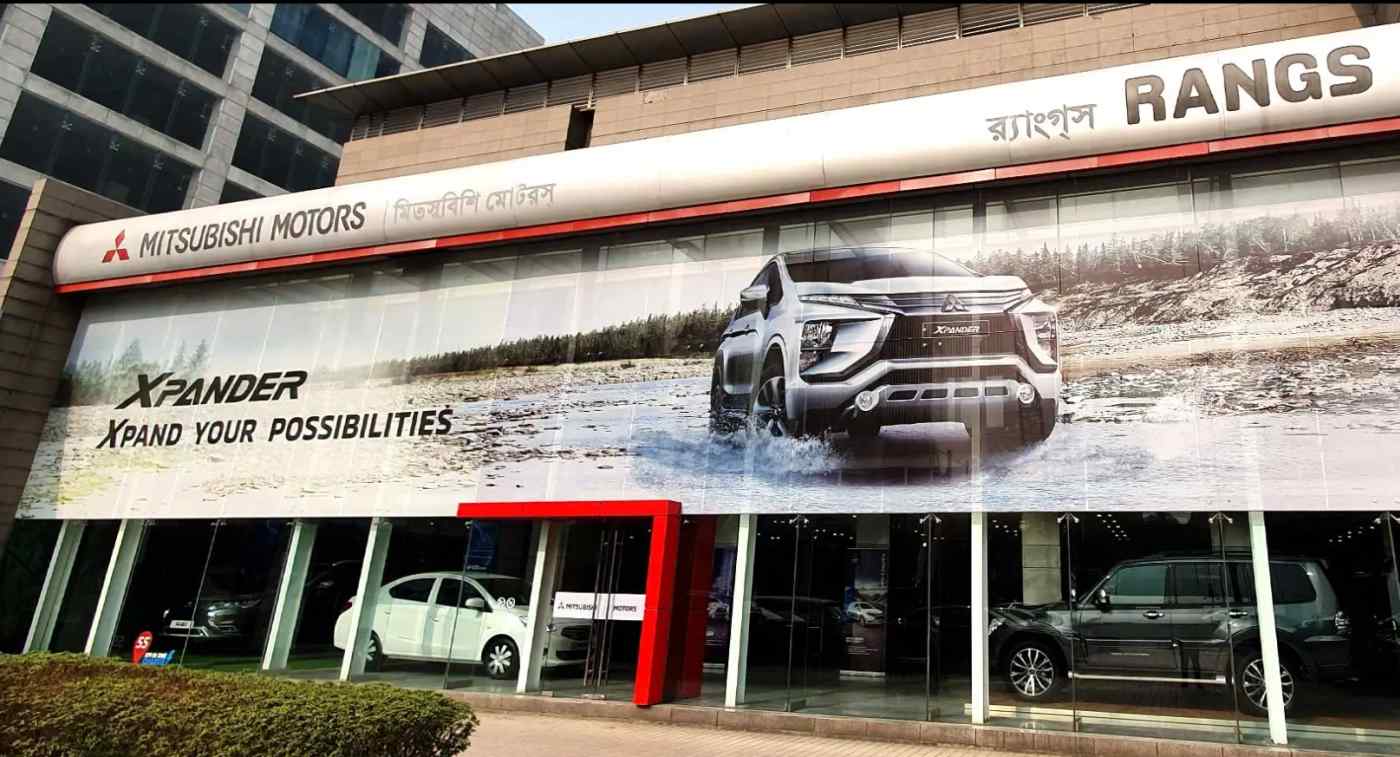 Mitsubishi Motors is thought to hold the largest share of new cars sold in Bangladesh. (Screen grab from the company’s homepage)

TOKYO — Mitsubishi Motors is set to build an auto assembly plant in Bangladesh as part of its expansion in Southeast Asia.

Mitsubishi and state-owned Bangladesh Steel and Engineering Corporation (BSEC) on Thursday signed a memorandum of understanding. The two parties will conduct a feasibility study on business opportunities to determine when to build the plant. The study will be completed by 2025.

The new plant will cater to growing auto demand in Bangladesh by expanding knockdown production. The plant’s capacity, the amount of the investment and which models will be made there will be determined based on the Bangladeshi government’s support and incentives.

Since 1977, Mitsubishi has outsourced auto production in the Southeast Asian country to Pragoti Industries, a Bangladeshi auto assembly and parts manufacturer whose parent company is BSEC. Pragoti Industries is currently building the Pajero Sport, a sport utility vehicle, and other models, but Mitsubishi currently has no plants in Bangladesh in which it holds an ownership stake.

In fiscal 2020, Mitsubishi sold 1,700 vehicles and produced 200 cars in the country. There is currently limited demand for new cars in Bangladesh, where most people buy second hand. But it is said that Mitsubishi holds the biggest share of new car sales in the country.

The Japanese carmaker is looking to expand its footprint in Bangladesh, as it expects the market to grow along with the economy. Mitsubishi plans to market products developed for Southeast Asia to increase its sales in fast-growing parts of the world such as South Asia, Mexico, and Africa. At present, the company has production bases in five countries in the Association of Southeast Asian Nations, including Thailand and Indonesia.