ARLINGTON, Va. – The chief of the Army Reserve has a message that might bring relief to unit commanders, but could also make a dedicated Army data geek’s head explode.

“Leaders need to stop monitoring metrics every week,” Lt. Gen. Jody Daniels wrote in a recent paper she discussed today in a talk at the headquarters of the nonprofit Association of the U.S. Army.

Daniels serves as both the chief of the Army Reserve and commanding general of its reserve command.

In a recent paper published on the Army Reserve website, Daniels noted that company commanders are spending as many as two nights each week reporting unit metrics.

“This hyper-focus on achieving all green metrics is distracting from what really matters,” Daniels wrote.

And what really matters, she said, is bringing high quality soldiers into the Army and building cohesive teams that are highly trained, disciplined and ready to accomplish their mission.

Daniels was not dismissing data collection. But culturally, some have looked at their spreadsheets and considered an “all green,” meaning all metrics measure the standards set, as the end-all indicator of unit readiness.

The spreadsheet is colloquially called the “stop light chart” by many Army officers. That’s because if there’s red, then they need to stop what they’re doing until they can change that color to green.

“…our best leaders never rank subordinates based solely on their metrics,” Daniels wrote.

The numbers can help signal a problem, but cannot be the only goal, she added.

As an example, many leaders look at low attrition for a unit as a measure of success. But that’s not always the case.

Some attrition needs to happen due to training, promotions and new job opportunities. Too low and there’s unit stagnation, too high and there could be a bad command climate, Daniels said.

In the eight-page paper, Daniels lays out a new focus on unit culture. The shift includes a genuine welcome for new unit members instead of the “check-the-block” type of sponsorship that now exists. It also includes a focus on necessary training at the right time, rather than Power Point-driven classroom lessons. 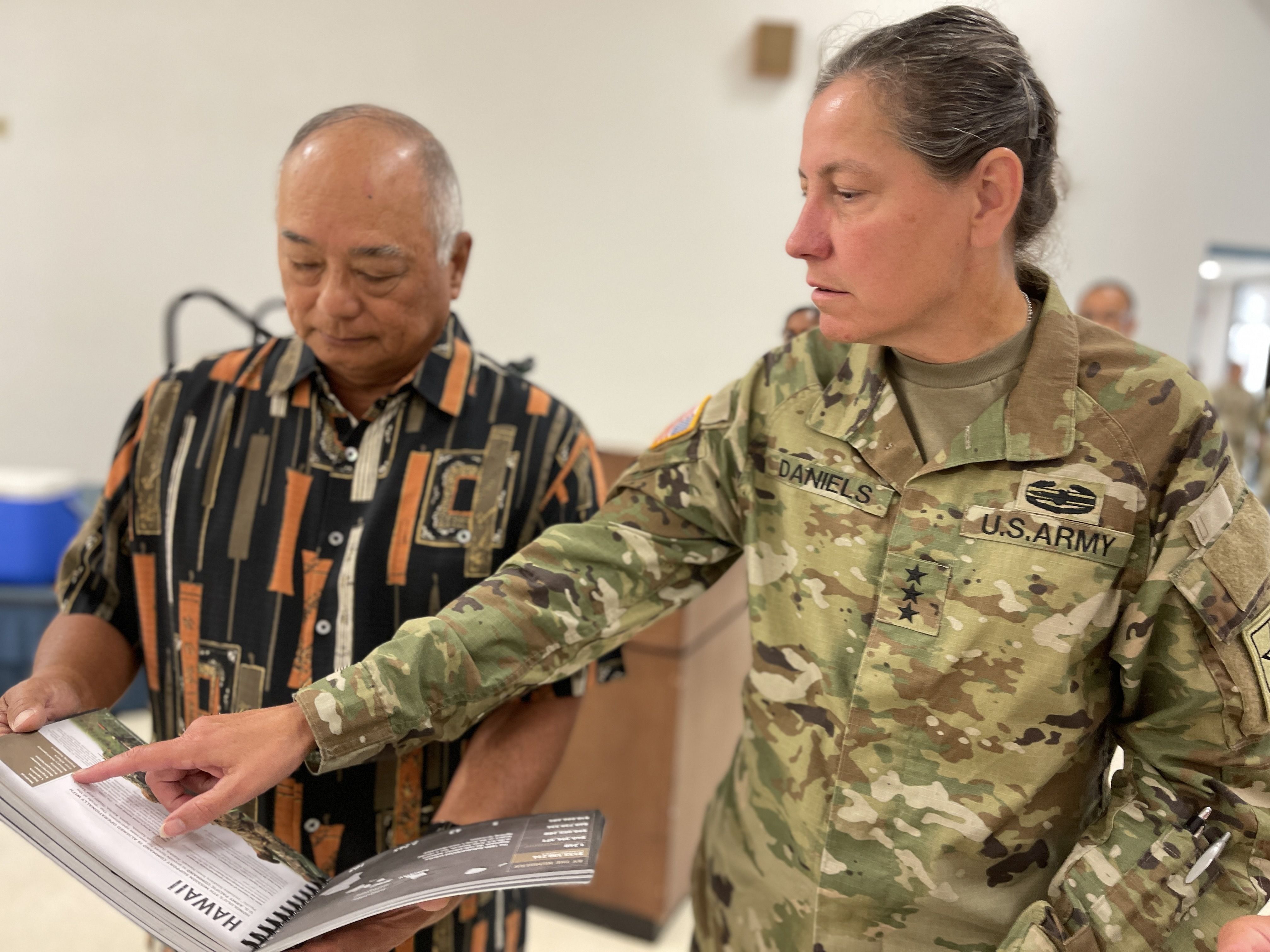 Immediately after the talk, Daniels told Army Times that the entirety of the effort to reduce metrics focus to a more complete readiness approach is right now targeted on improving mid-grade leaders.

Work on one end could help the other, she said.

She wants leaders who have access to databases of information to pull their own data instead of tasking subordinates with extra work.

She also wants low and mid-echelon commanders to tell their bosses when they’re asking them to do too much.

“If your higher headquarters is sending too many requirements for you to achieve, there needs to be a conversation about priorities,” Daniels wrote.

That move will flow into senior grades. And she sees that as a way to retain talent, because soldiers will be doing the job they joined the service to do.

“That is sort of the end state and to have those leaders looking a little bit more discerningly at what metrics matter, what metrics are those that actually provide value and are not sort of check the block kinds of metrics,” Daniels said. 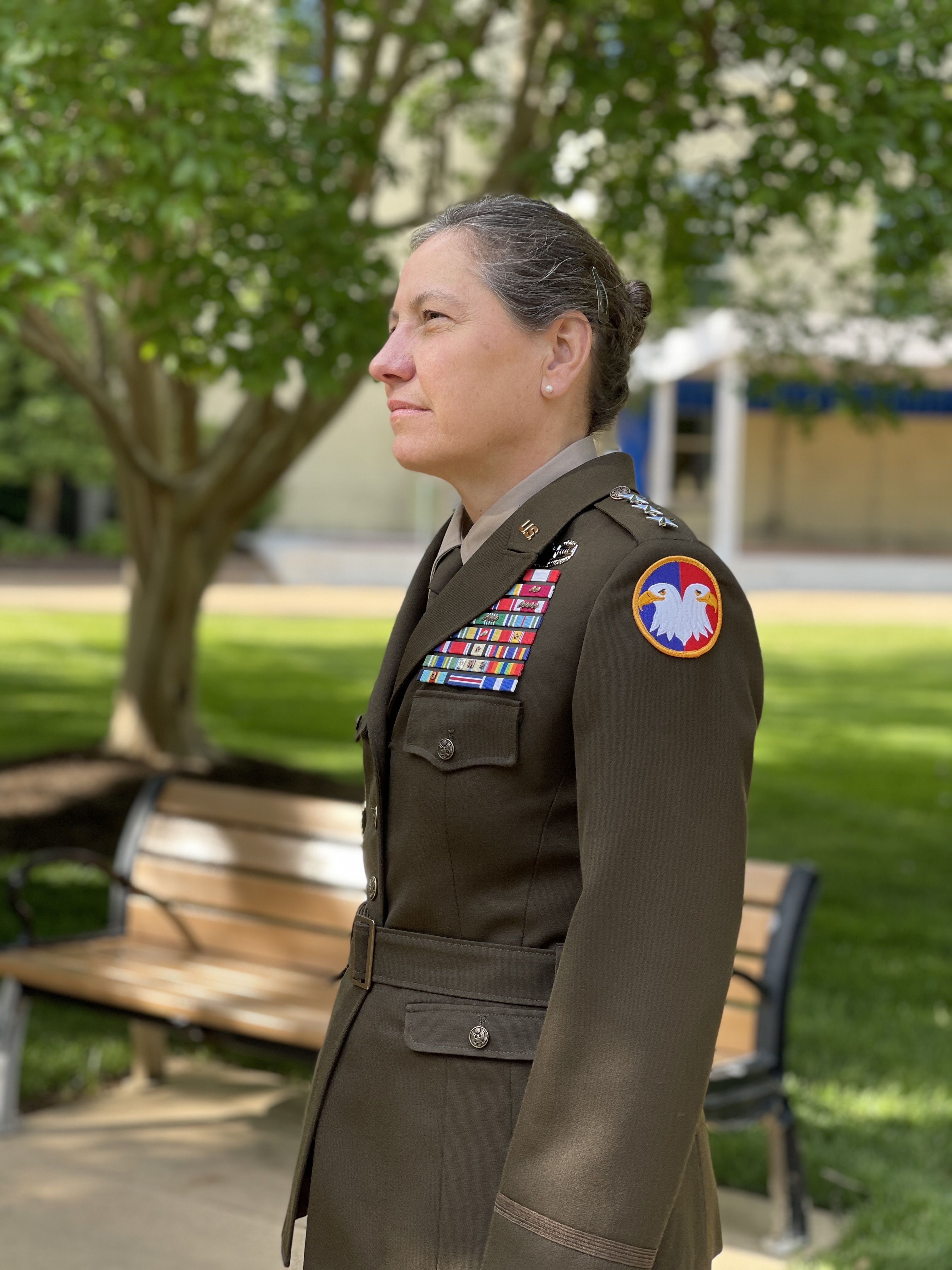 In both her talk and her paper, Daniels urged leaders to bring back the “hip pocket class” style of training. That means blending short form training, from knot tying to gear checks, into other activities.

“It’s sort of a lost skill that we need to bring back,” Daniels said. “Because it actually better satisfies the objective.”

She pointed out creative training examples that some reservists have implemented, which better engage the troops.

Some of those included: soldiers putting a Santa Clause suit at points in a land navigation course and tent setup competitions where soldiers tied participants’ legs together for better coordination and teamwork.

Getting leaders off the spreadsheets and down with their soldiers is a recipe for better command climates and better understanding what is going on in the unit, Daniels said.

“It will enable their success beyond the stop light chart,” she added.