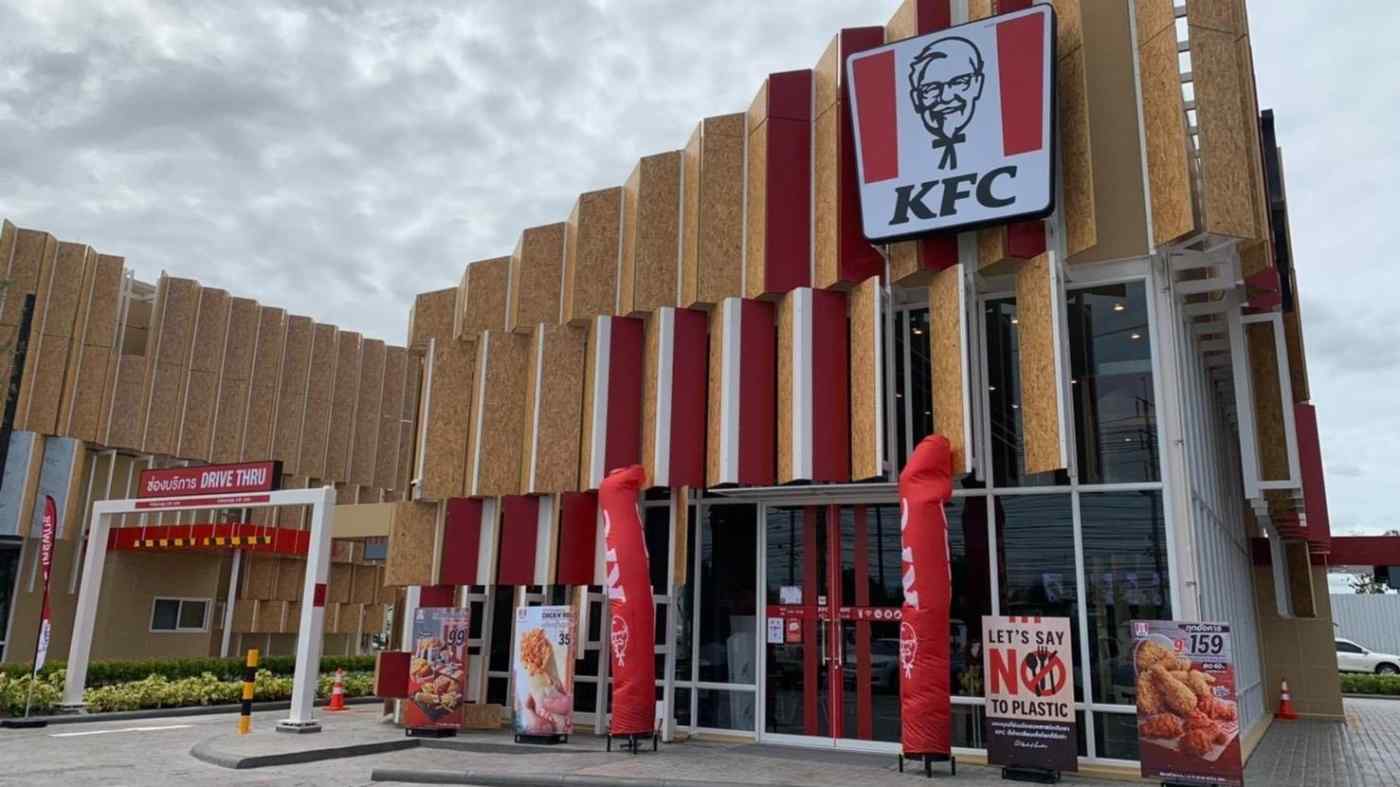 BANGKOK — Thailand’s CP Foods has struck a deal to supply a plant-based alternative to chicken to the country’s Kentucky Fried Chicken restaurants as it seeks to grow the new brand Asia-wide.

The meat substitute will have the same taste and texture as the real chicken used in KFC’s recipe, the company says. Branded as Meat Zero, it will initially be available at select KFCs in chicken nuggets and rice bowls.

“It is a major milestone that Meat Zero is selected for the first plant-based menus of KFC, Thailand’s top fast-food chain,” CP Foods CEO Prasit Boondoungprasert said in a statement.

The new menu option will be priced slightly higher, according to Thursday’s announcement. A seven-piece plant-based Chicken Pop will cost 49 baht ($1.49) compared to 45 baht for the bite-sized nuggets that use regular chicken.

CP Foods first released Meat Zero in May. The product can now be found in Thai retail outlets under the parent CP Group, such as Lotus’s supermarkets and more than 12,000 7-Eleven convenience stores.

Besides chicken and pork, CP Foods sells a wide range of processed and other foods.