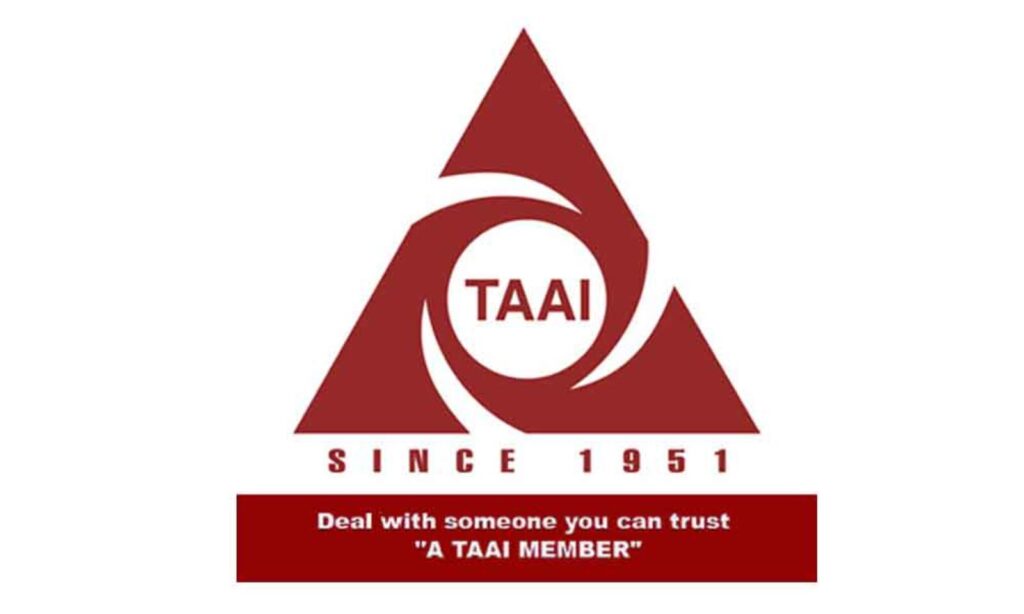 Jyoti Mayal-led Travel Agents Association of India (TAAI) team has been re-elected unopposed for the term 2022-24, as the deadline for filing nominations ended today at 17.00 hours. For the term 2022-24, office bearers remain unchanged. Jyoti Mayal will lead TAAI as president, Jay Bhatia will remain vice president, and Bettaiah Lokesh, will continue as honorary secretary general and Shreeram Patel as honorary treasurer.

Mayal and the team’s victory marked the third time in a row despite the pandemic challenges. TAAI recently organised its 66th Convention on a cruise in Singapore with an attendance of over 300 delegates and planning to have another convention in November 2022.

The association has more than 2,300 members spread across the parts of the country.