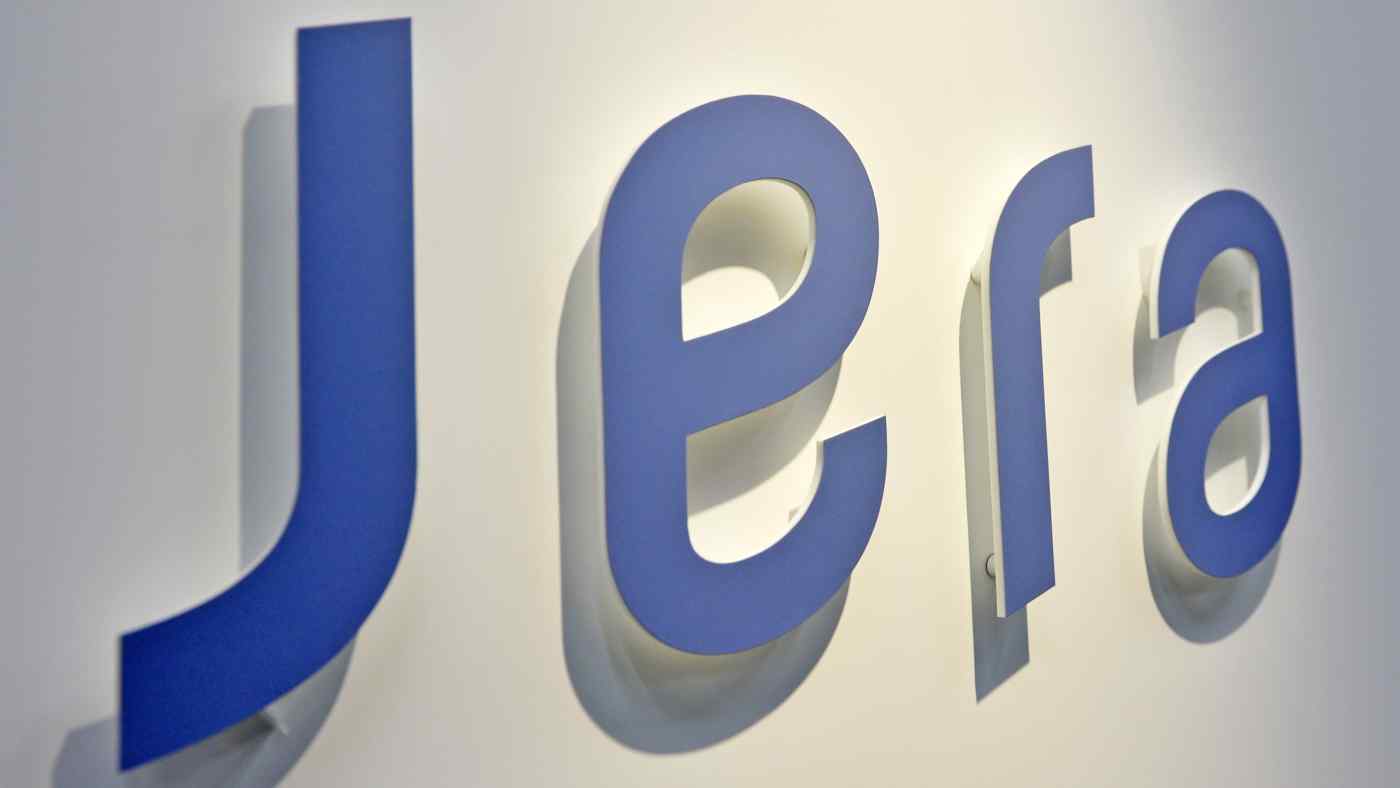 JERA is in the process of reorganizing its power generation business overseas. (Photo by Manami Yamada)

TOKYO — Japanese utility JERA has sold off its entire stake in an operator of coal-fired power plants in Indonesia as it joins a host of Japanese companies moving away from coal and reducing their carbon footprints, the company said on Friday.

The joint venture owned equally by Tokyo Electric Power Co. and Chubu Electric Power sold its 14% stake in Paiton Energy to Indonesian energy company Medco for an undisclosed sum. The transaction was completed on Thursday.

One of Paiton’s coal-fired power plants has a 1.23 million kW capacity, and a second can put out 815,000 kW. JERA’s stake was equivalent to 280,000 kW, about 3% of the company’s total overseas generating capacity at the end of June.

One of the Paiton plants started operations in 1999. Six years later, Tokyo Electric took a stake in Paiton in 2005 that was inherited by JERA, which was created in 2015 by combining the thermal power businesses of Tokyo Electric and Chubu Electric.

JERA also has a stake in a coal-fired plant in Cirebon, Indonesia.

The divestiture follows similar moves by other Japanese energy companies.

In June, trading House Mitsui & Co. sold its 45.5% stake in Paiton to a Thai company. The Indonesian plant accounted for about half of the overseas coal power capacity Mitsui owned at the time.

The return of the Taliban