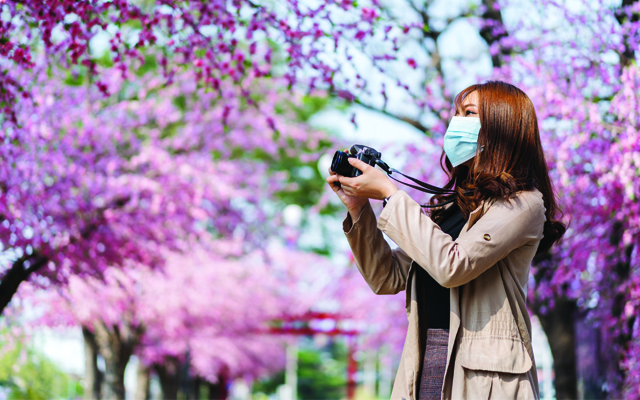 Travellers will be allowed to enter Japan on non-guided package tours from September 7, as the country further eases border restrictions. The daily entry cap will also expand from the current 20,000 to 50,000 people.

In making the announcement on August 31, prime minister Fumio Kishida said the intention is to encourage travellers to visit Japan.

In June, the government began to allow limited numbers to return, subject to strict rules such as being part of a package tour with a guide.

However, travellers to Japan still require entry visas. Japan’s border is currently open to Japanese nationals and those with long-term and pre-issued tourism visas. It ceased visa waivers for applicable passports during the pandemic.

Under a cloud of belt-tightening, Paris Fashion Week struts on – Inside Retail

Trial Over Alleged Rape in Parliament Starts in Australia