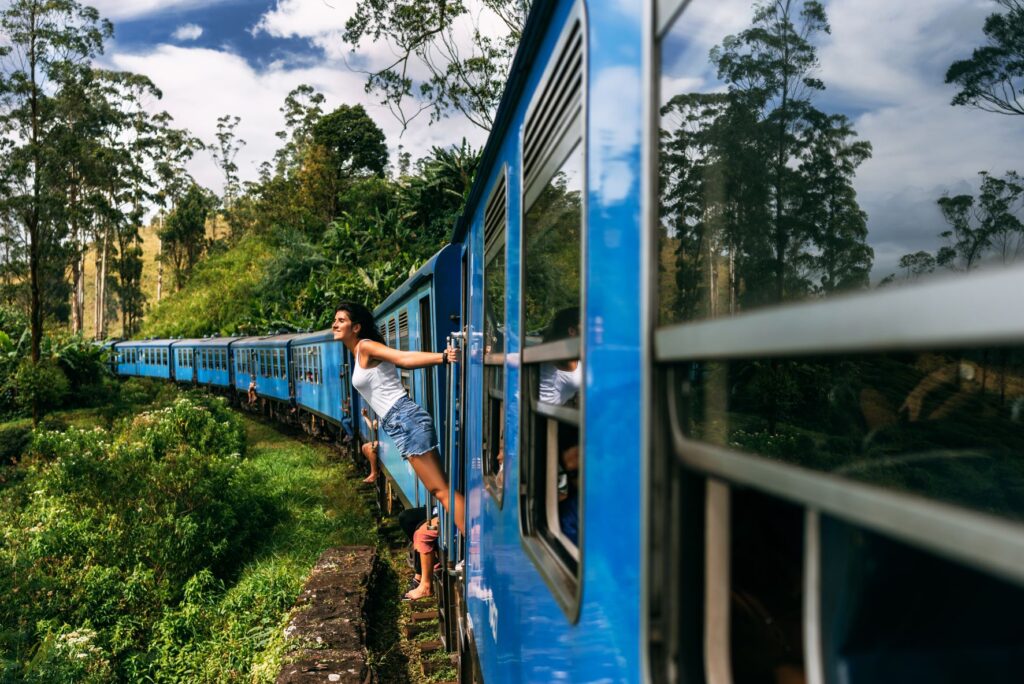 The special tourist train will start its maiden run for Katra on September 30, 2022. This train tour of the duration of four nights -five days shall commence from Delhi Safdarjung Railway Station having 11 dedicated 3 Tier AC Coaches, which can accommodate in total of 600 tourists in one fixed departure. Tourists of Ghaziabad, Meerut, Muzaffarnagar, Saharanpur, Ambala, Sirhind, and Ludhiana can avail of this special train tour package.

Indian Railway Catering and Tourism Corporation (IRCTC), a public sector undertaking under the Ministry of Railways on Wednesday announced the launch of the ‘Navratri Special Tourist Train’ for Mata Vaishno Devi Katra with newly launched Bharat Gaurav Rake from September 30. Looking to the success of Ramayana Circuit, operated by IRCTC Ltd in June 2022, a journey on a new sector has been announced considering the festive period.

During Navratri lakhs of devotees every year plan to visit this Shrine situated in Jammu and Kashmir. Getting Confirmed train availability has always been a challenge due to the heavy rush in this sector during this period. Foreseeing the huge demand, IRCTC has decided to launch this package to facilitate the pilgrims during this august period of Navratri.

Sonic Has Hard Seltzer and These Fast Food Chains Should Too