Indonesia’s Hero to close most hypermarkets as landscape changes 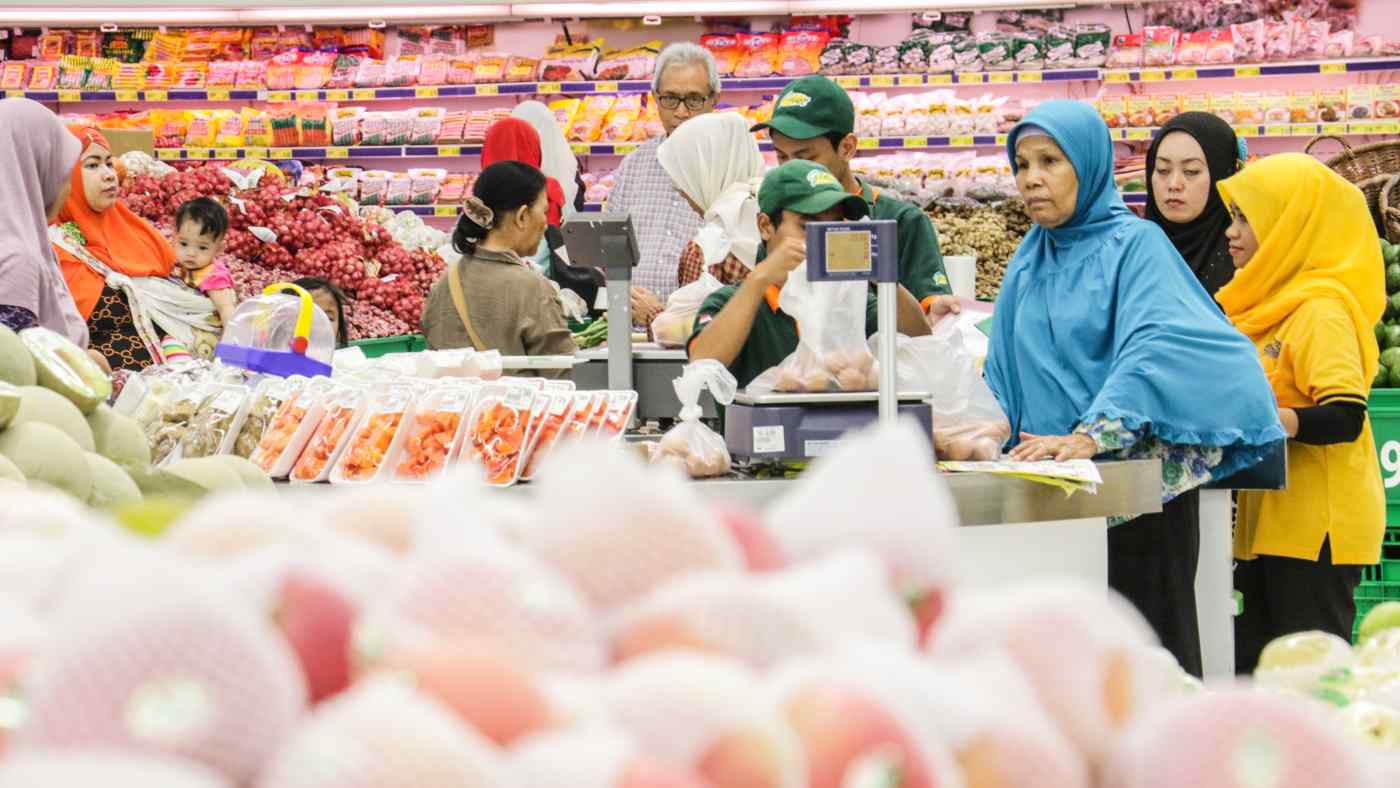 Major Indonesian retailer Hero Supermarket said it would close most of its Giant-branded hypermarkets and convert some into outlets of Ikea, the Swedish brand it runs under a franchise agreement. (File photo by Keichiro Asahara)

JAKARTA — Major Indonesian retailer Hero Supermarket has announced that it intends to close most of its hypermarket outlets over the next two months, as the coronavirus pandemic leads to intensified competition from e-commerce and convenience stores.

The company operates 19 supermarket outlets under the Hero brand and 75 larger Giant hypermarkets, according to its website. It said in a stock exchange filing on Tuesday that it was planning to convert five Giant outlets into Ikea stores and close the rest of them by the end of July.

Hero is the franchisee of the Swedish furniture retailer in Indonesia, having opened its first Ikea store in 2014. It recently opened its third Ikea outlet and is preparing to open a fourth later this year.

“This change in strategy by the company is a decisive and necessary response adapting to changing market dynamics, particularly given the Indonesian consumers’ move away from the hypermarket format in recent years, reflecting a similar trend evidenced in other global markets,” Hero said.

Hero has been severely hit by the pandemic and mobility restrictions imposed in major Indonesian cities to combat it. The company posted a 27% revenue drop last year to 8.9 trillion rupiah ($621 million), while its net loss ballooned to 1.2 trillion rupiah from 28 billion rupiah in 2019.

In the first quarter of 2021, its revenue again fell 32% year-on-year to 1.76 trillion rupiah, although the net loss shrank to 2 billion rupiah from 44 billion rupiah in the same period of 2020.

The company said it would keep its Hero supermarket outlets for now, adding that it was “actively” considering converting some Giant outlets to the Hero brand.

“Following a strategic business review, the company will be pivoting its trading operations by increasing its investment in their strong brands of Ikea, Guardian and Hero Supermarket, and away from the Giant brand,” Hero said.

Fitch Ratings, in an April note, wrote that Indonesian supermarket and hypermarket operators had been hit hard by the pandemic, as opposed to smaller-format convenience store operators that had proved more resilient.

Citing a survey by Nielsen, Fitch said total outlays on groceries in Indonesia shrank by 5.9% in 2020, largely due to a 12% drop in spending on traditional trade and a 10% fall in supermarket and hypermarket spending. Spending in mini-markets, however, rose by 4.8% last year.

Industry players have also pointed out the growing trend of online grocery shopping during the pandemic.