Indonesia’s FinAccel expands to Vietnam ahead of planned US listing 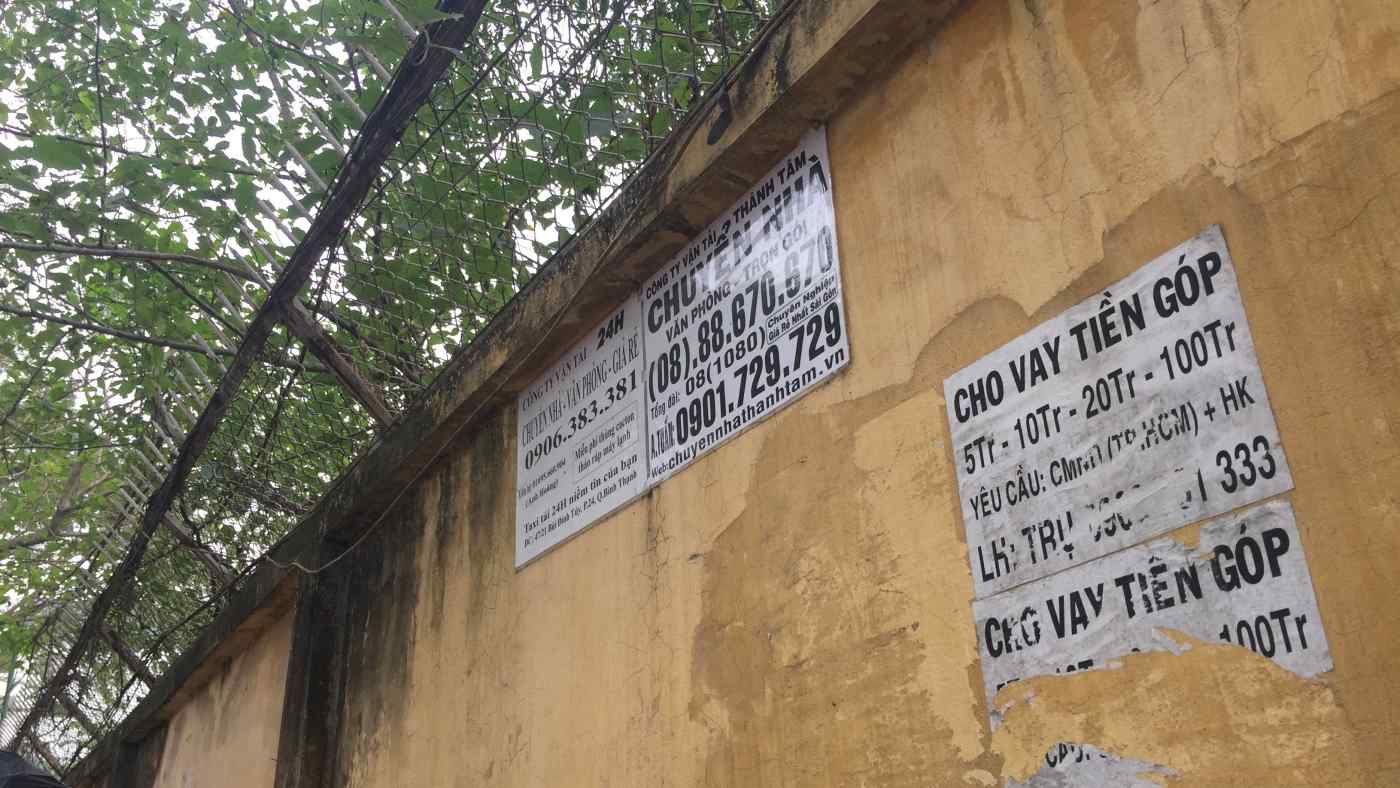 HO CHI MINH CITY — Indonesian fintech platform Kredivo is expanding its online lending business to Vietnam ahead of a planned U.S. listing by its parent company, a foray that could help it tap COVID-fueled demand for credit.

The move comes as FinAccel aims to sell shares on Nasdaq. Early in August, FinAccel said it would merge with a special purpose acquisition company to go public in the U.S. by the first quarter of 2022. A spate of Southeast Asian startups began SPAC talks this year to debut in the U.S., but the rush has been slowed by regulatory scrutiny.

“Buy now, pay later” services like those offered by Kredivo may appeal to Vietnamese without bank accounts or to those driven into debt by COVID lockdowns, which have shuttered factories and put millions out of work. The country has one of the lowest rates of bank branches per capita in the region.

And while Vietnamese citizens are known for being savers, the use of loan sharks is also prevalent.

Riding a trend of debt-fueled consumption, online lending has caught on in countries from India to Australia, where this month Square made a record acquisition of payment installments company Afterpay.

In the Southeast Asian country of 98 million, many still pay cash upfront for purchases. But the government has made a concerted push for people to open bank accounts in the past decade, and more businesses have begun letting shoppers pay in installments for goods from motorbikes to minifridges.

But as the use of loans increases, borrowers need to know what they are in for, analysts say.

“Rising debts normally should not be a big problem, but in the context of the current pandemic, people are much more vulnerable,” consumer protection consultant Alice Pham told Nikkei Asia.

She said “an appropriate regulatory framework” is needed.

Startups have stepped into Vietnam’s nascent consumer finance market with a variety of business models. Nano, started by a founder who helped launch Uber Vietnam, offers a payday loan app through employers. Trusting Social uses proxies like phone data to assess credit risk in the absence of ratings agencies.

Kredivo said it uses artificial intelligence to assess risk before issuing a digital credit card, with a decision made within minutes. It calls itself the biggest buy now, pay later platform in Indonesia, where it plans to open a digital bank.

Vietnam is the first foreign market for Kredivo, which will add Thailand and the Philippines next year, according to FinAccel’s investor presentation.

“Vietnam came as a logical choice, given the low penetration of credit cards in the country and a rapidly growing middle class,” Kredivo chief operating officer Valery Crottaz said.

Taiwan rolls out $180 stimulus vouchers in wake of COVID curbs