How Rolex celebrates excellence and progress in cinema 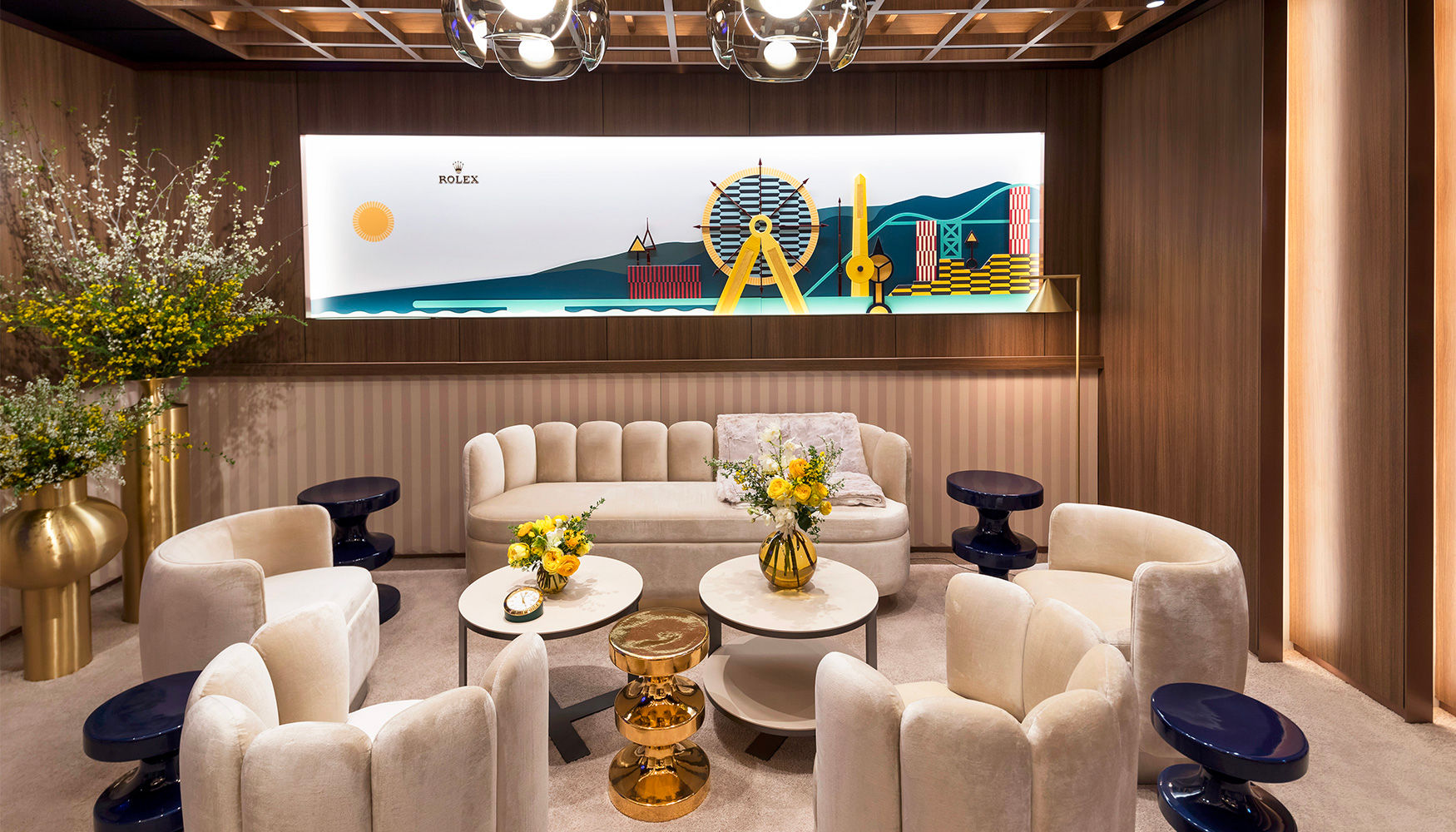 In 2017, Rolex partnered with the Academy of Motion Picture Arts and Sciences, the foundation that was established in 1927 to further cinematic excellence. The partnership extends to the institution itself, the Academy Awards – more popularly known as the Oscars – and the newly opened Academy Museum in Los Angeles.

As a partner to the Academy, Rolex sponsors both The Governors Award and the Oscars. The former kickstarts the award season and represents the pinnacle of achievement and service towards the industry. Three awards are usually presented during the ceremony, namely the Academy Honorary Award, which celebrates lifetime achievement; the Jean Hersholt Humanitarian Award, which lauds personalities who have used their platform to further a humanitarian cause; and the Irving G. Thalberg Memorial Award that honours creative producers.

For 2022, actress Liv Ullmann; screenwriter, filmmaker and actress Elaine May; and actor Samuel L. Jackson were the recipients of the Honorary Award, while Danny Glover bagged the humanitarian prize.

With these awards, Rolex harkens to its founder Han Wilsdorf’s declaration that it is an “ode to a work done handsomely”. Its ambition is to promote and celebrate talent, and nurture new players in the scene. It also recognises excellence, and uses its leverage to further support the perpetuation of knowledge and skills.

Rolex is also the official host of the Oscars Greenroom, the holding room where cinema’s greatest talents gather before and after they present on the stage – some with the gold statuettes in hand. Every year, the Swiss watch manufacture goes above and beyond to create a space that is evocative of the beauty of watchmaking combined with the magic of cinema. For the most recent ceremony, Art Deco-style wall panels saw elements from Rolex watches, arranged into mosaics to reproduce the skyline of cinema’s home, Los Angeles.

Joining these various decorative features are visuals from the latest Rolex campaign, which is a tribute to cinematic masterpieces. The script for The Path, shown during the 94th Oscars ceremony, is displayed inside the Greenroom.

The evocative campaign draws upon the parallels between the two enterprises and celebrates more than just technical excellence. Cinema, like a timepiece, is a moment stuck in time, but with a power to go beyond the constraints of the hours and minutes. Emotions linger long after the end credits, questions raised have the ability to change one’s perspective on life, and many times, characters inspire us to be better versions of ourselves.

The post How Rolex celebrates excellence and progress in cinema appeared first on Prestige Online – Thailand.

A Hand in History: A Collaboration Between The Macallan The Reach and Scottish Artisans