Gucci has dropped its “Exquisite” campaign, featuring outfits inspired by Stanley Kubrick films. In a campaign video, which was released on 25 August, Gucci showcased its unique collection. It included models wearing dresses that appear in a near exact recreation of scenes from Kubrick’s masterpieces.

The near 90-second-long video, filmed by the prolific Mert and Marcus, perfectly captures Kubrick’s cinematic genius and blends it with Gucci creative director Alessandro Michele’s passion for clothes.

Even the models in the campaign have been carefully selected to most closely resemble the actors in the films.

The scenes include the space station from 2001: A Space Odyssey, the Overlook Hotel from The Shining and the drifting car from A Clockwork Orange. They travel through the vast body of Kubrick’s work to showcase everything — from period-inspired clothing to futuristic Gucci wear for kids and adults. 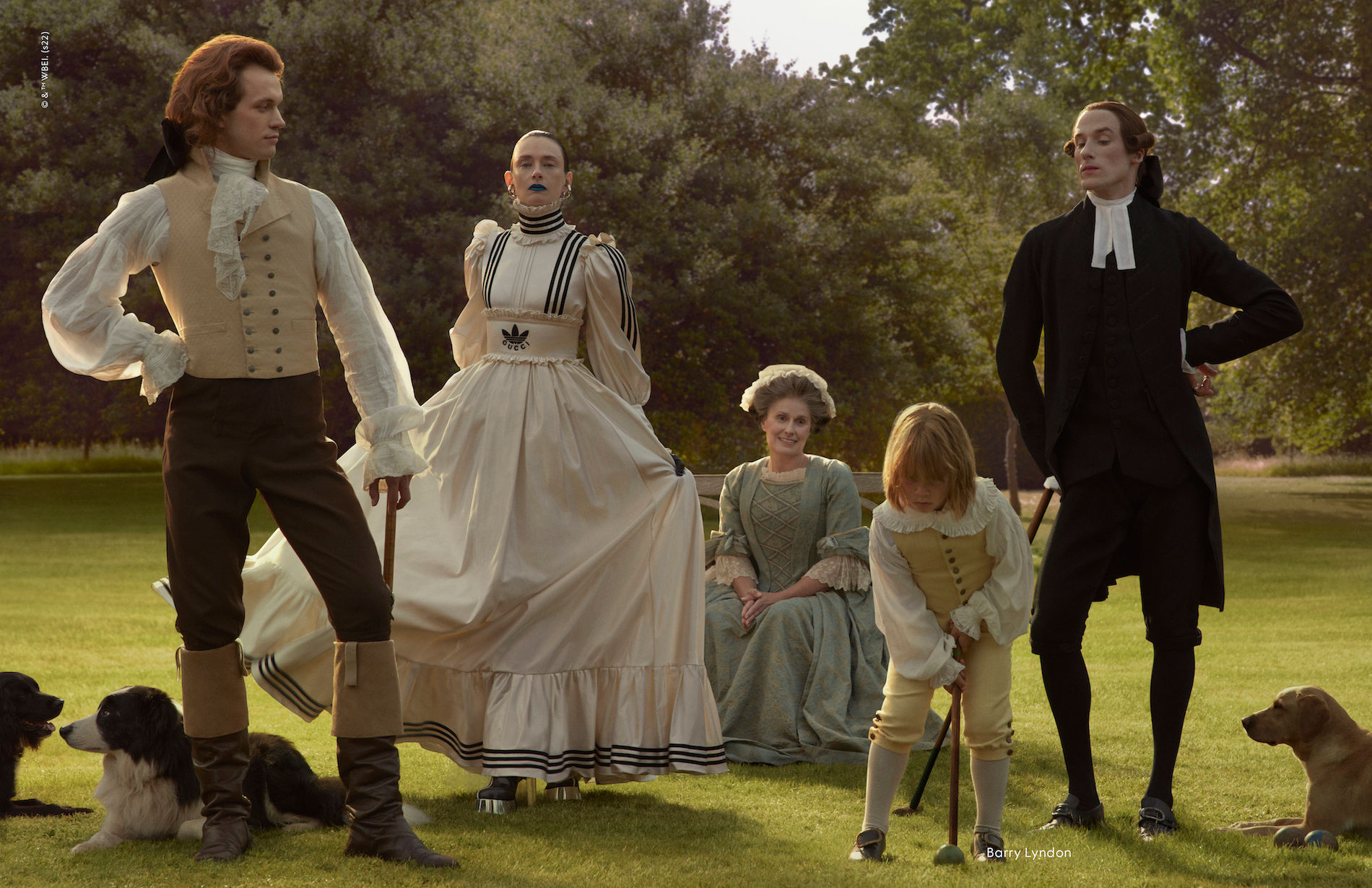 Certain styles such as the ones inspired by The Shining and Barry Lyndon featured Adidas x Gucci pieces.

For the campaign, the fashion house partnered with costume designer Milena Canonero, who worked with Kubrick on the films. Warner Bros. and Turner were also roped in as partners for the campaign to ensure absolute accuracy with the films.

A part of Michele’s note regarding the campaign was shared in the description of the video.

“I’ve always been charmed by cinema. For its power to tell stories that can probe human adventure and its drift,” Michele writes.

“I’ve always imagined my collections as films able to convey a cinematography of the present: a score of stories, eclectic and dissonant, that can sacralize the human and its metamorphic ability,” it further reads.

According to Rolling Stone, Michele also praised Kubrick’s work in a note and explained why he picked the auteur for Gucci’s “Exquisite” campaign.

“As an act of love, I decided to reinhabit Kubrick’s films, pushing to the core this incendiary approach,” he wrote.

“I took the liberty of disassembling, blending, grafting and reassembling them. Sticking to my creative praxis, I seized those movies, resemanticizing them, populating them with my clothes,” he added.