Gregory May Takes Office as Consul General of the U.S in Hong Kong and Macau 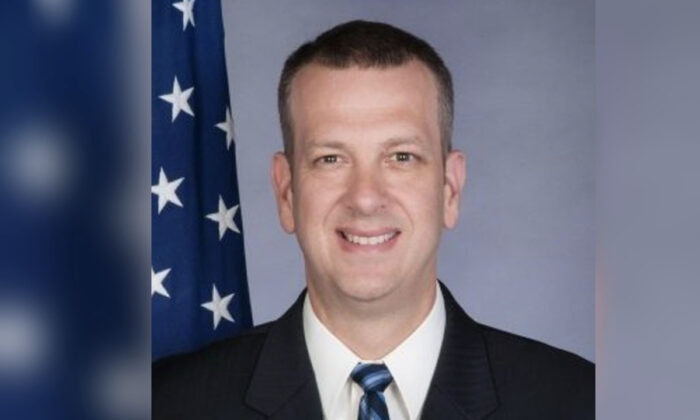 According to the U.S. Consulate General Hong Kong and Macau, May is from Texas. He is married and has three children.

Gregory May worked as a journalist in Taiwan in the 1990s. He served as the Assistant Director and Research Associate in Chinese Studies at the Nixon Center, a foreign policy think tank in Washington, D.C.

Prior to his appointment to the position of Consulate General of Hong Kong and Macau, May served as the Deputy Chief of Mission at the U.S. Embassy in Ulaanbaatar, Mongolia.

He also served as a Special Assistant to the Under Secretary for Political Affairs and held various positions focusing on China, Vietnam, and the State Department’s Executive Secretariat.

Nigerian may have been infected with monkeypox in Thailand – senior doctor

Nigerian may have been infected with monkeypox in Thailand – senior doctor