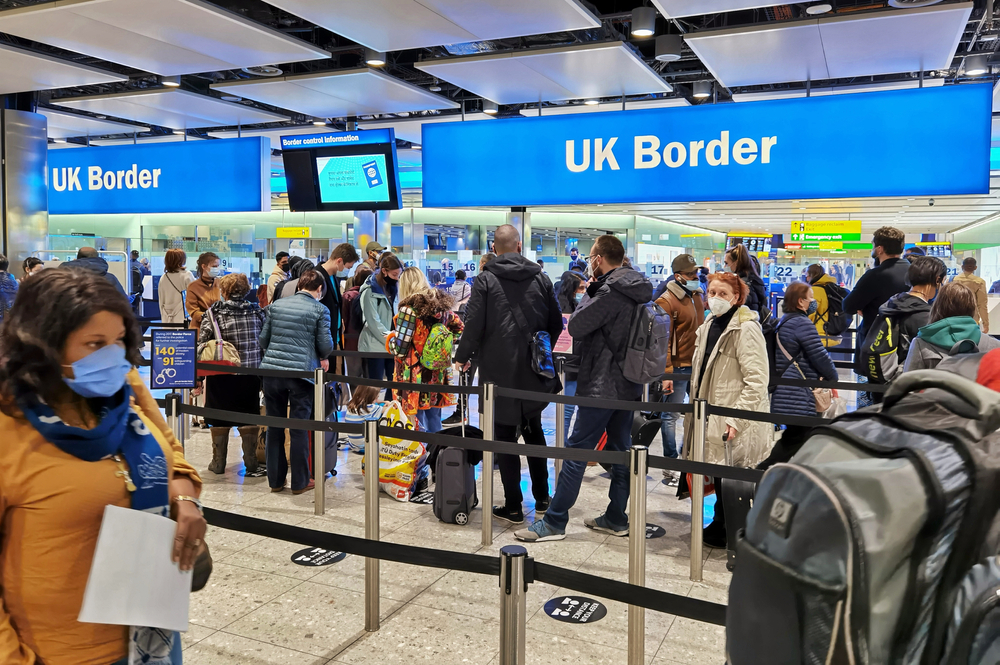 Nearly 250 million international travellers have arrived in the first five months of this year as a result of an increase in international tourism. UNWTO World Tourism Barometer data was used in the preparation of this report.

During the first six months of 2021, 77 million arrivals were registered, indicating that the industry had recovered over half of its losses. The pre-pandemic figure is 46 percent of the total.

Zurab Pololikashvili, the Secretary General of the United Nations World Tourism Organization (UNWTO), said that tourism recovery has accelerated in many parts of the world. In addition, he said that despite the numerous difficulties it faces, the tourism industry is growing rapidly.

Furthermore, he advocated dealing with the position’s existing economic and geopolitical challenges.

He said Europe had more than four times the overseas arrivals in the last five months, a +350% increase. He also claimed that this occurred as a result of the elimination of more border restrictions.

In Europe, demand was particularly strong in April, with a +458 percent increase. This has an impact on the Easter schedule. Meanwhile, international tourists increased by about 112% in the United States. This expansion is especially noteworthy given the lacklustre start to 2021. Arrivals in Europe remained 36 percent lower than in 2019 and 40 percent lower in America.

The UNWTO reported encouraging data suggesting that international travel increased by 40-70 percent from pre-pandemic levels in 2019.

Data from several regional scenarios show that Europe and the Americas will have the best tourism returns in 2022. Because of their strict border laws, Asia and the Pacific may not be able to attract that many tourists. However, international visitor visits in Europe may increase to 65% or 80% of 2019 levels in 2022. The American international travel van has risen by 80%.

These are the best and worst foods to eat before bed

Japan is the number one choice for 49% of Singaporeans

After UK and Amsterdam, women in Afghanistan protest over Mahsa Amini's death  –