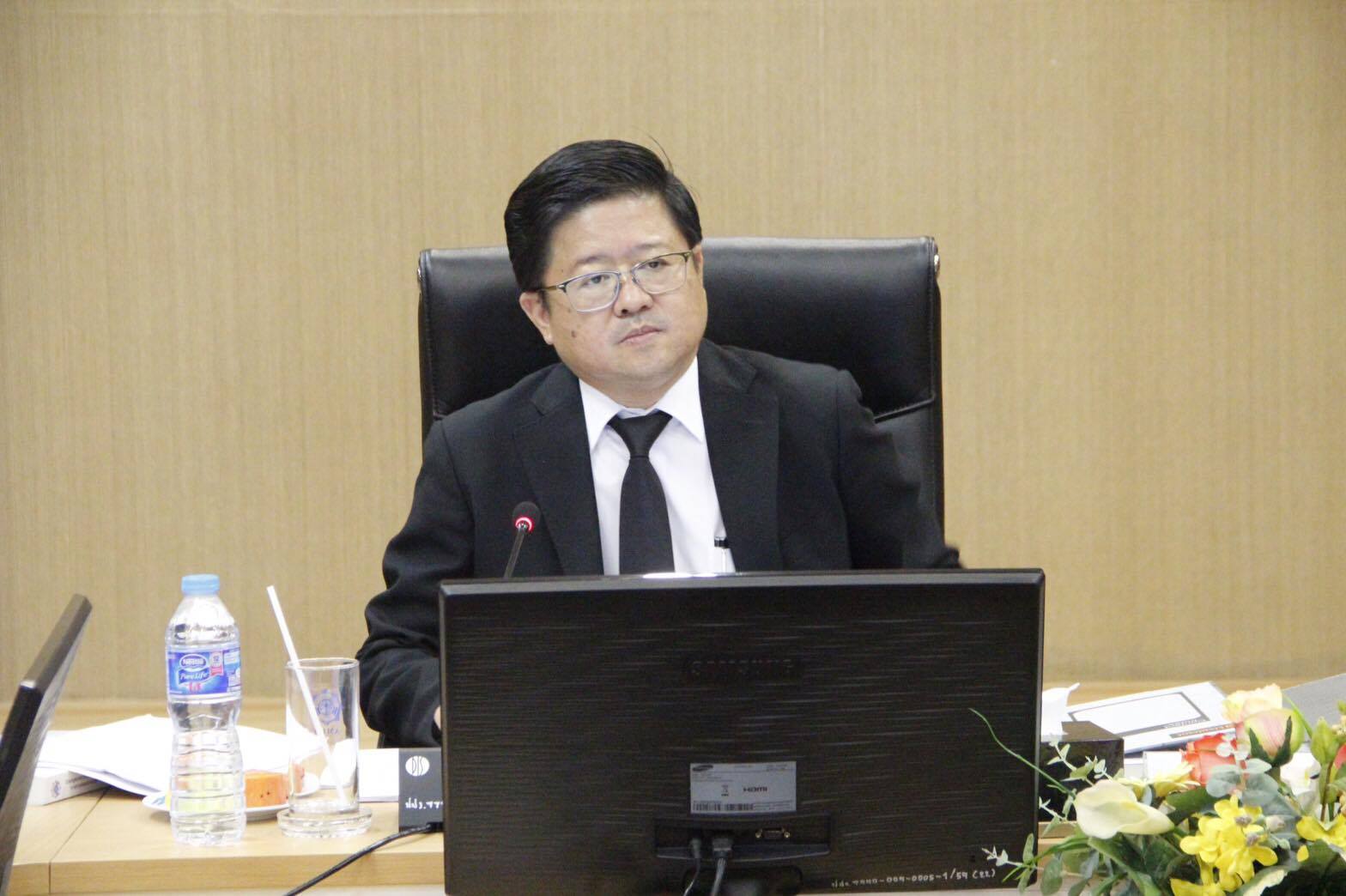 The Judicial Commission has set up a three-member panel to conduct a fact-finding investigation into the self-inflicted shooting of a chief judge at Yala provincial court last Friday and his allegations of interference in his handling of a case.

The 3-member panel was given 15 days to conclude the probe and submit its findings to the Judicial Commission, headed by the Supreme Court president Mr. Salaigate Wattanaphan.

Mr. Khanakorn Pianchana, chief judge of Yala provincial court, shot himself at the court house after he delivered a verdict on a group of defendants charged with the murder of five people in Yala province.  Shortly after the incident, a 25-page statement, purportedly written by Khanakorn and accusing the chief judge of Region 9 of meddling in the murder case, was posted on social media by Future Forward secretary-general Piyabutr Saengkanokkul, who claimed he had received the document in September.

He said that subsequently, however, many lower court verdicts have been overturned by higher courts, causing alarm among senior judges.

The old practice of senior judges screening the verdicts was reintroduced when the new Constitution was enacted in 2007, said the unnamed Supreme Court senior judge, adding that to revert back to the practice of forbidding senior judges to screen verdicts must be supported with facts, not rhetoric, otherwise the judicial process will be negatively affected.