Esports sponsorships to hit over USD 1bn by 2025 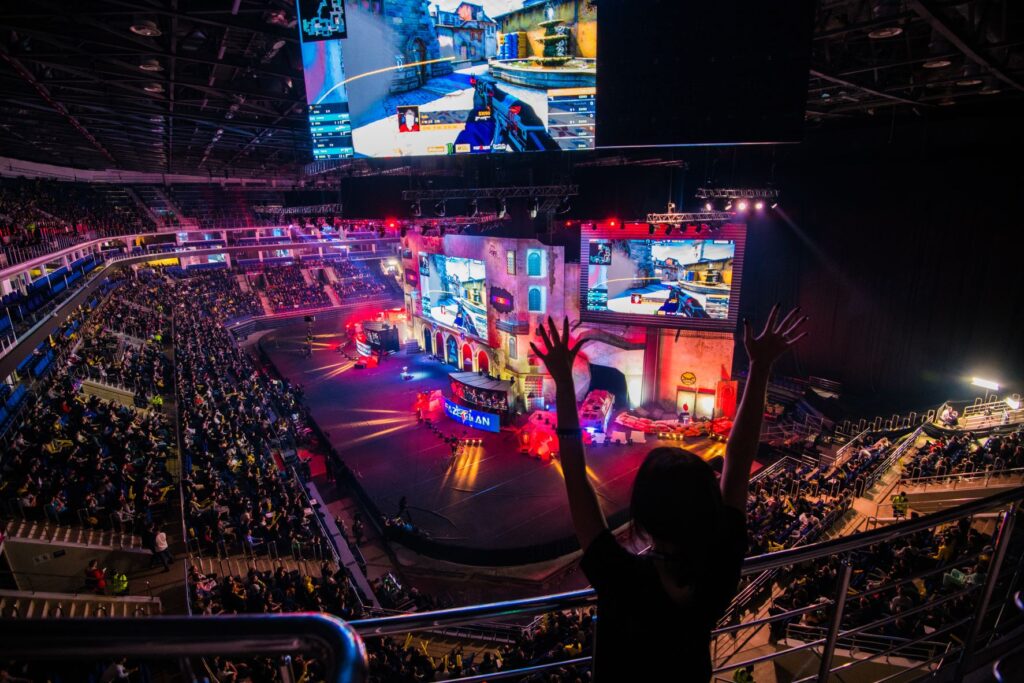 After becoming a billion dollars’ worth industry last year, the eSports market continues booming, with more and more brands willing to invest their money into sponsorships and esports advertising. According to data presented by SafeBettingSites.com, as the largest revenue stream of the entire industry, eSports sponsorships and advertising are set to reach over USD1bn in value by 2025.

Sponsorship and advertising revenues spiked 65% in three years
The growing viewership remains the biggest driver behind the impressive esports market growth, not just because the viewers are generating revenue. With the potential of reaching millions of people, many brands started investing in eSports, making sponsorships and advertising the largest revenue stream in the industry. Today, the list of the biggest eSports sponsors includes big names, from Coca-Cola, Red Bull and Mercedes-Benz to crypto giants Coinbase and Crypto.com.

The Statista data showed that eSports sponsorships and advertising revenues spiked over the years. In 2019, companies and brands invested USD479.6 million in eSports ads and sponsorships, or 54% of the total industry revenue that year. Since then, the value spiked by 65% to USD 791.9 million in 2022, making 55% of global eSports revenues. After reaching almost USD 895 million in 2023, eSports sponsorship and advertising revenues are projected to grow by another USD 160 million by 2025, with their total value hitting USD 1.05bn.

Around 50 million new esports viewers each year, one-third of all viewers from China
Investing money in eSports allows brands to reach a wide audience in no time. As of this year, global eSports viewership reached nearly 530 million people worldwide, and the number continues to grow. According to Statista, the number of eSports viewers is expected to increase by almost 50 million per year before reaching 665 million in 2025. Chinese eSports fans will make up one-third of global eSports viewership. The total eSports industry revenues are also projected to spike, growing by an average of USD200bn per year. In 2022, the entire market is expected to generate USD 1.4bn in revenue. By 2025, this figure is set to touch almost USD 2bn.