Singapore Airlines fell as much as 1.6 per cent after the announcement.

Singapore is now also instructing people returning from overseas to avoid high-risk mask-off activities such as dining at restaurants or exercising in gyms for seven days after arrival, even if they test negative each day. Previously, returnees were allowed to move freely once they tested negative.

Singapore’s local cases have plunged from a daily high of more than 4,600 in late October to just 221 on December 21, according to Ministry of Health data. Still, imported cases – most of them Omicron – are on the rise to more than 50 each day. 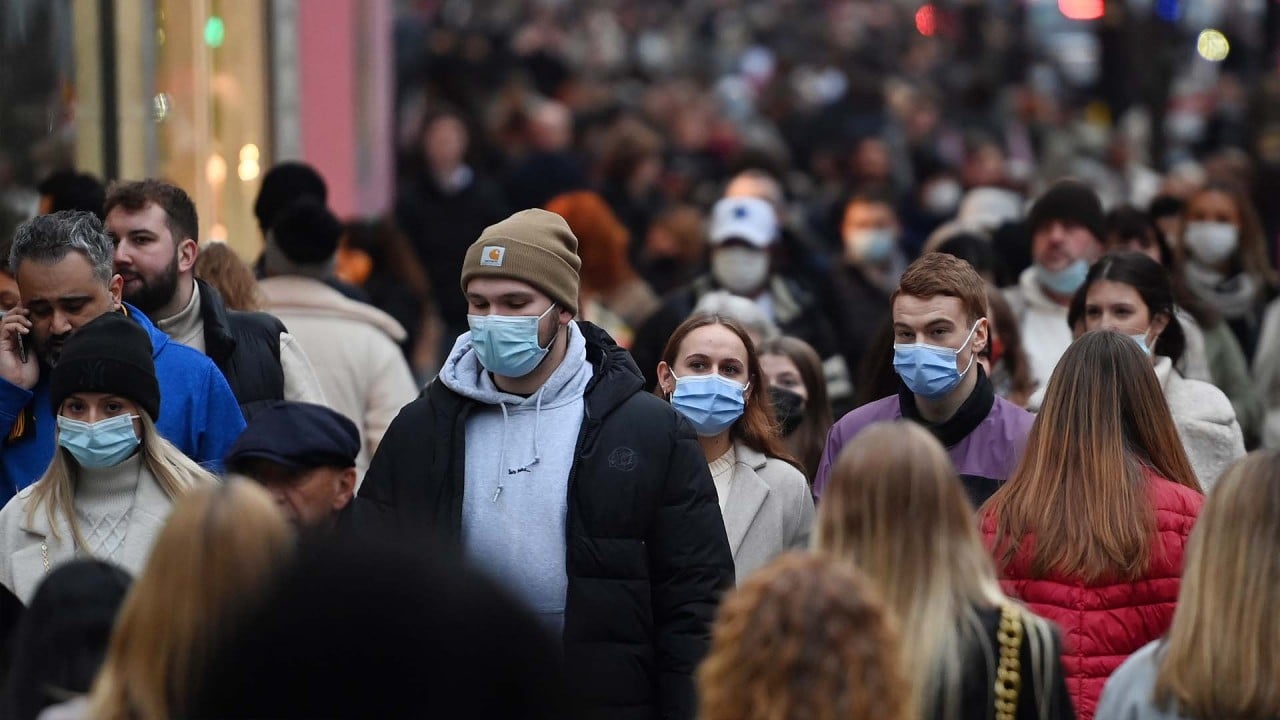 Omicron Covid-19 variant spreading much faster than Delta, WHO says

‘We have to just stay calm’ says Australian PM

“The idea that you’re going to suppress it at any extreme level or you’re going to eliminate it, that’s nonsense,” Morrison said of the Omicron variant in a television interview on Wednesday. “We have to live with it and we have to just stay calm.”

Omicron is putting pressure on Australia’s push to fully reopen, after New South Wales and Victoria recently removed months-long lockdowns and other restrictions which the prime minister says are now unnecessary due to the vaccination rate.

The Philippines’ health ministry has halved the wait time for a Covid-19 vaccine booster to three months to help prevent the spread of the more infectious Omicron variant.

A growing list of countries, including South Korea, the United Kingdom, Thailand and Germany, are shortening the interval for boosters to try to stave off a new surge in infections.

Adults can receive a booster dose at least three months after the second shot of a two-dose vaccine, cutting the six-month gap. Recipients of a single-dose vaccine can get a booster shot after two months, the health ministry said.

“We are exploring all possible options to safely mitigate the effects of more transmissible variants of Covid-19,” Health Secretary Francisco Duque said.

The Southeast Asian nation has detected three imported cases of Omicron variant. Covid-19 cases have fallen to an average of 378 a day in December from the peak of 18,579 daily in September.

The Philippines has received more than 192 million doses of Covid-19 vaccines, and fully inoculated roughly 44.2 million of its 110 million population, government data shows. In November, the government started the roll-out of booster doses for health care workers and the elderly.

What on earth is Emily in Paris wearing in Season 2?