Hawker Chan continues chopping on — Michelin star or not

Hawker Chan continues chopping on — Michelin star or not

When Pharrell Williams attended Virgil Abloh’s final collection for Off-White back in February, his controversial Tiffany & Co. sunnies, as well as Off-White’s AW/22 Spaceship Earth collection cream trench coat, and ivory slacks were the talk of the town. One only needed to look further down to catch a glimpse of what could be the most exciting pair of brogues today. Turns out Pharrell’s attendance was also the world’s first look at the Burwood shoes from the Off-White x Church capsule collection.

Named “Off-White for Church’s”, the brogues are yet another one of Abloh’s “remastered classics”, a design ideology that’s been prevalent throughout his prolific career. It was also one of the last partnerships he worked on before passing away following a long battle with cancer. 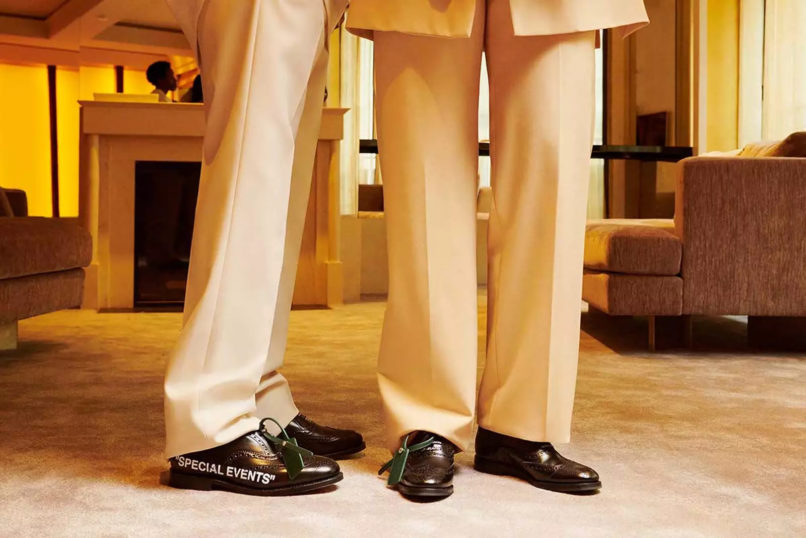 The elegant Oxford Burwood shoe — a classic that’s been in Church’s rotation since 1953 — now sees a brushed calfskin overlay in place of brown suede, and comes adorned with the Helvetica words “Special Events” — because where else would you take these babies to?

The formal shoe is then outfitted with sneaker-type laces sporting the words “Shoe Laces” (duh), and finished with a leather version of the plastic hang tags he often attaches to his sneakers. The shoes come in men’s and women’s versions, both of which will surely be collectibles for fans of the brand.

The Burwood x Off-White is the first of two moments on sale now at Off-White™ stores, Church’s stores, and on Church’s dedicated website here. The shoe retails at US$1,250 (approx. S$1,700)

Scroll down for a closer look at the shoes: 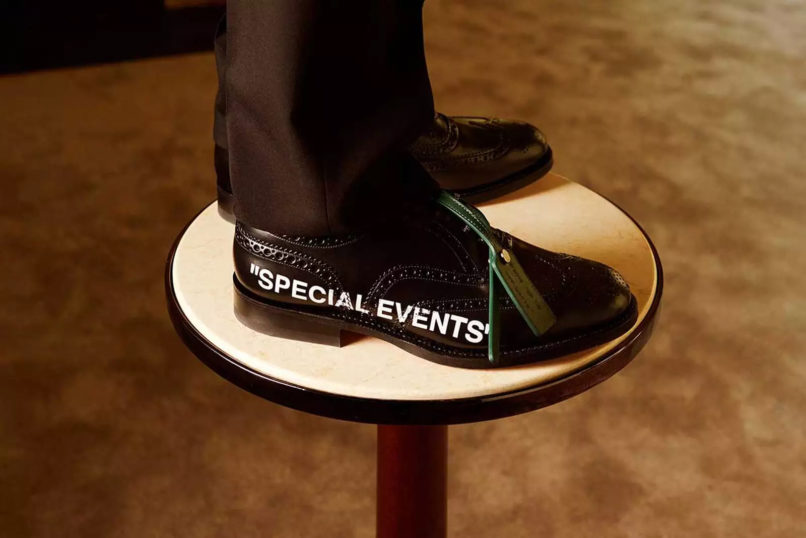 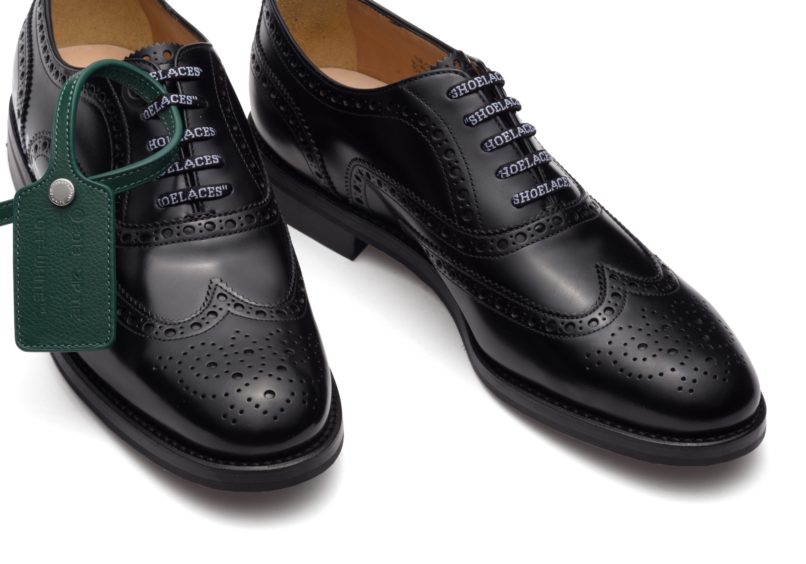 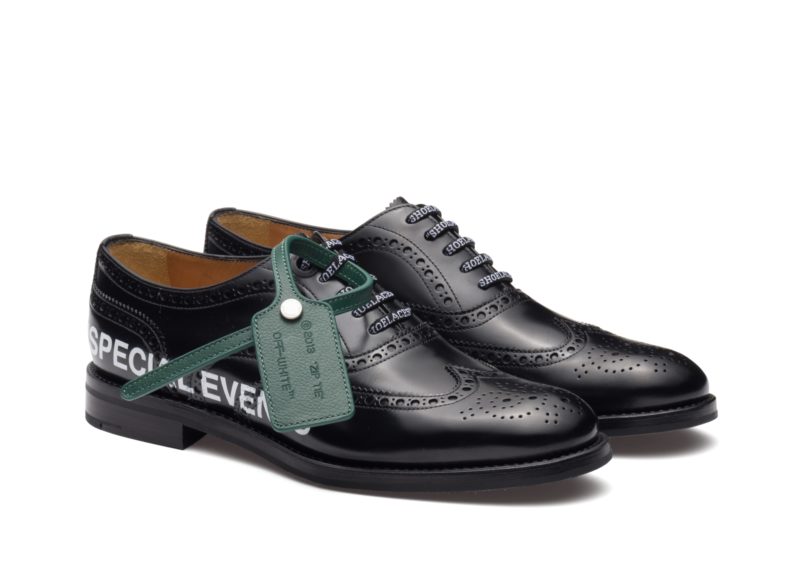 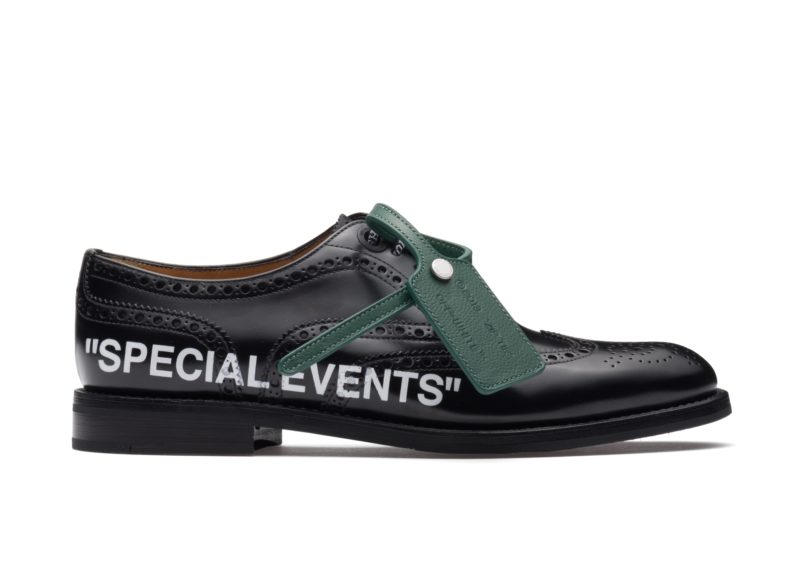 (All images: Church’s and Off-White)

Prestige Wellness: Our Comprehensive Guide to Holistic Well-Being in Thailand

Auction Updates: An Unburnable Copy Of The Handmaid’s Tail, Shakespeare’s First Folio, Art By The Masters And More

Review: Spend the weekend in town at the new Hilton Singapore Orchard