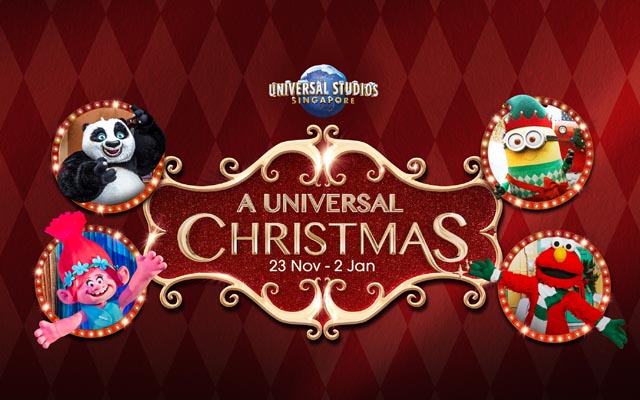 Celebrate the year-end festivities with the return of A Universal Christmas at Universal Studios Singapore from November 23, 2022 to January 2, 2023.

Happening every night from November 30 is the Santa’s Circus Extravaganza, lighting up the night at New York. Set eyes on the float parade led by Ringmaster Santa, Illumination’s Minions, DreamWorks Animation’s characters and more, as they make their way to Santa’s Big Top where a snowfall is waiting at the North Pole.

Try out the fun-filled games at the Jolly Game Booths, do some Christmas shopping, or simply indulge with Santa’s Wonderful Treats, including desserts.

Our children, the gems of our nation