It’s a perpetual summer here so we don’t blame you for wanting to hang out by the poolside bar all afternoon sipping on frosty cocktails and ice cold beers. The bad news is that if you’re trying to watch your calorie intake, there’s going to be little on the cocktail menu that won’t add empty calories to your daily goal.

The general rule of thumb for cocktails: more ingredients equals more calories. Complex concoctions that call for syrups, juices and liqueurs usually mean added sugars and empty carbohydrates that provide no nutrition while you pack on the pounds.

To put things into perspective, a frozen margarita will set you back about 675 calories, which is about the equivalent of chowing down three and a half Krispy Kreme glazed donuts. Your biggest teenage vice, the Long Island Tea, is also a calorie bomb. Packing in at up to 780 calories a glass, the mix of tequila, vodka, rum, triple sec, gin and cola is definitely nowhere near as healthy as a cup of regular iced tea. Likewise, a piña colada is delicious until you realise it contains up to 650 calories per serving.

But there’s hope for thirsty partygoers. When it comes to getting the most alcohol for the fewest calories, shots and straight booze on the rocks are the way to go, and a spritz of tonic water or lemon juice can help enhance the flavour sans the sugar.

But for those who can’t give up their cocktails, here are some that are under 200 calories, so you don’t feel bad about having a bit of fun.

6 cocktails under 200 calories to knock back this festive season: 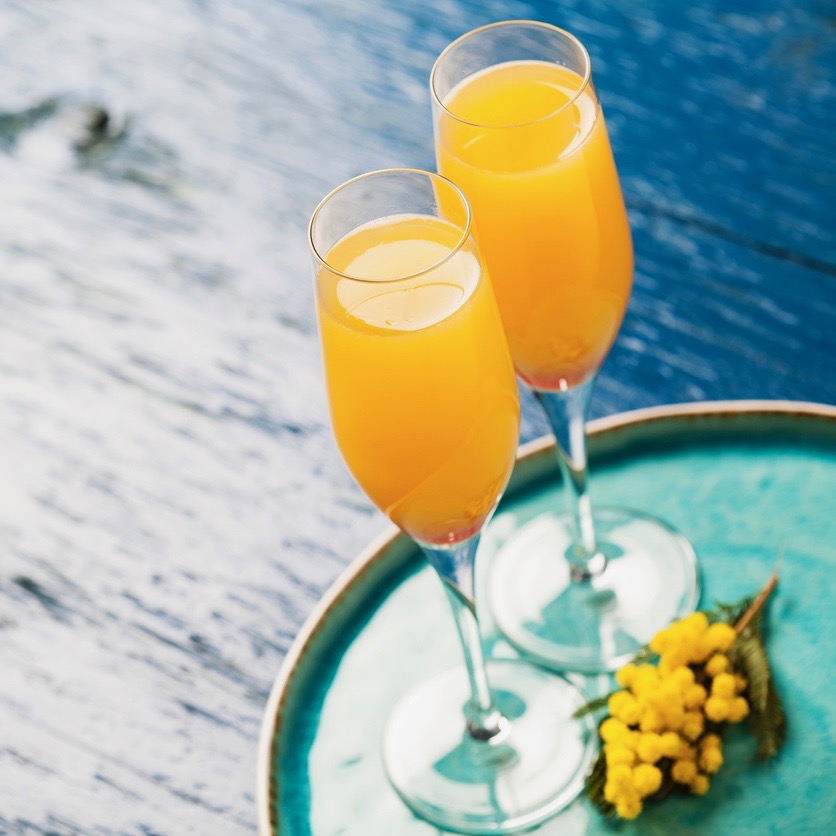 Letting yourself go at brunch? At least mimosas are one of the most forgiving cocktails in the calorie department. Comprised of champagne and a splash of orange juice, the brunch staple provides a hit of polyphenols — antioxidants that lower blood pressure and heart problems — and vitamin C. For a healthier option, opt for freshly squeezed juice in place of generic packaged ones that usually contain more sugar and preservatives. 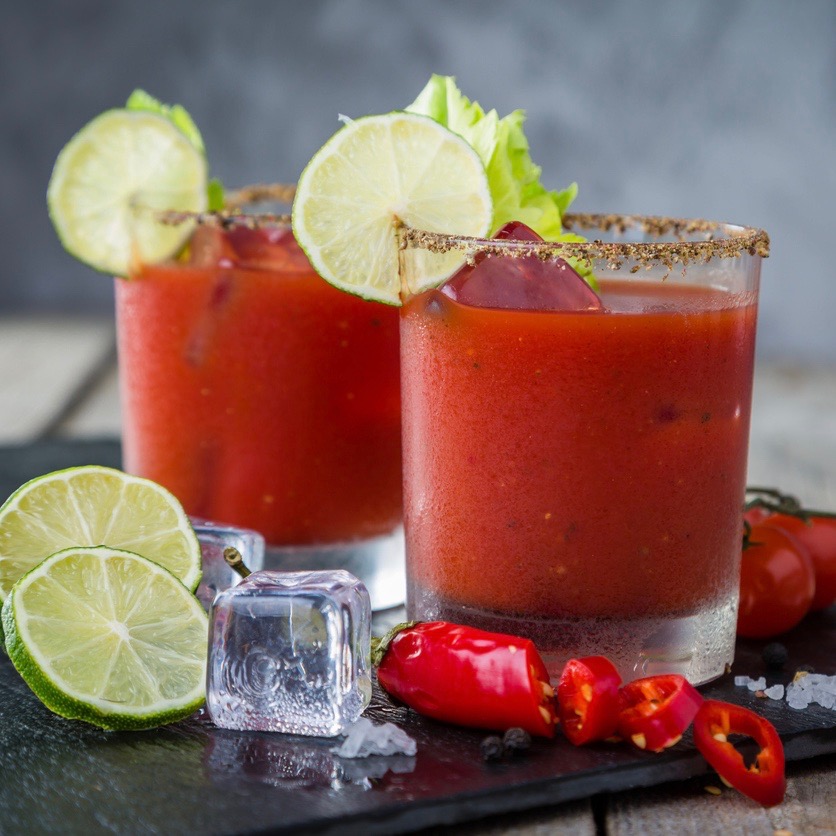 This is basically a spiked salad. Unfortunately, this isn’t a free pass to make it a Caesar, so you’ll have to skip the bacon and other garnishes that would wreck your calorie game. Other than that, a Bloody Mary is also a healthy brunch accompaniment — tomato juice contains antioxidants such as lycopene that protects the skin, while the pulp provides fibre to keep you satiated the rest of the day. 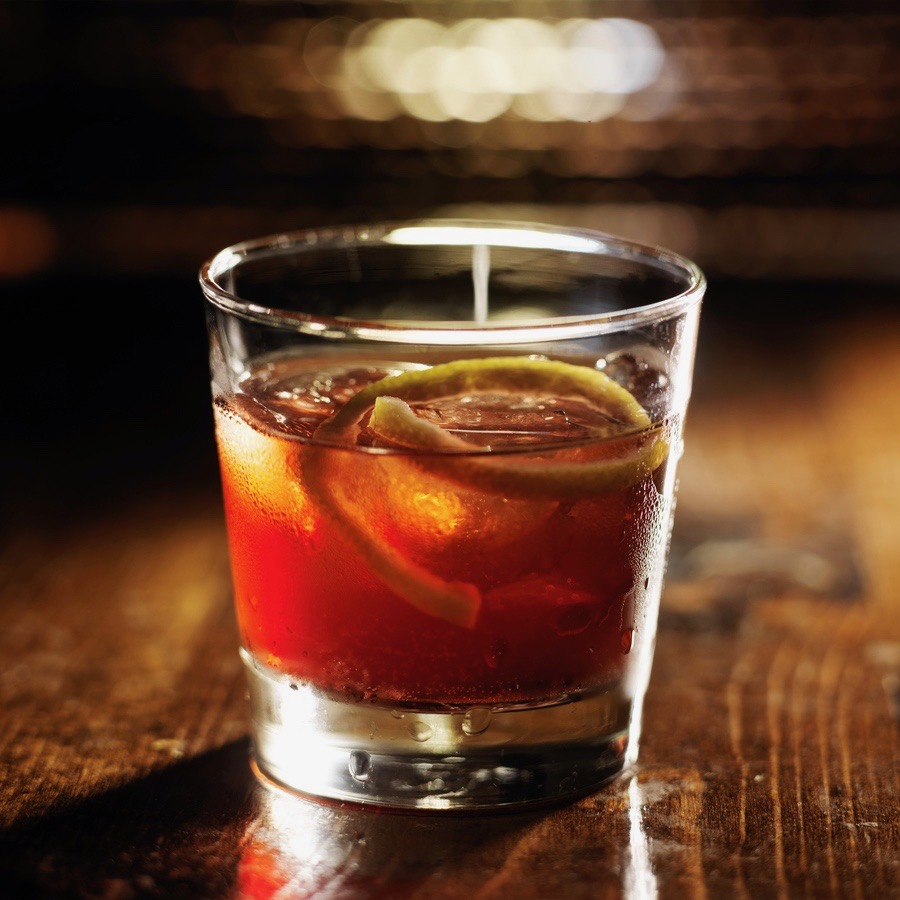 One of America’s oldest cocktails, the Sazerac has an unusual sweet, spicy and herbal taste that might get a bit of getting used to, but it’s well worth the effort. Made with rye whisky, Peychaud’s Bitters, Angostura Bitters, a minute dash of absinthe and some sugar, the drink is less a calorie bomb than other whisky cocktails available. 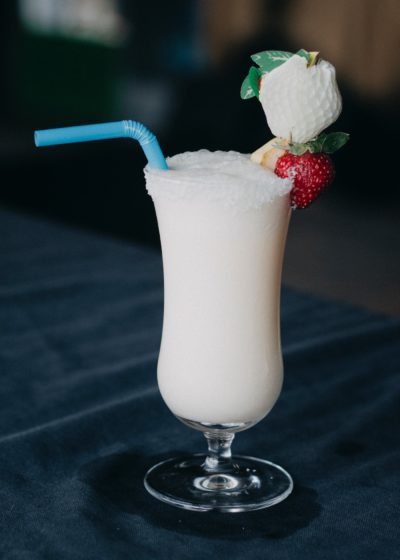 There are few cocktails that immediately transport you to the Carribean like a Piña Colada. For those who are staying put this festive season but still fancy a little break from reality, this Skinny Piña Colada is perfect. Regular versions clock in at up to 650 calories, but make a few adjustments and you’ll get an equally refreshing drink but with less than half the guilt. Simply swap out coconut milk for coconut water, and ditch any added sugar by using fresh pineapple juice instead. 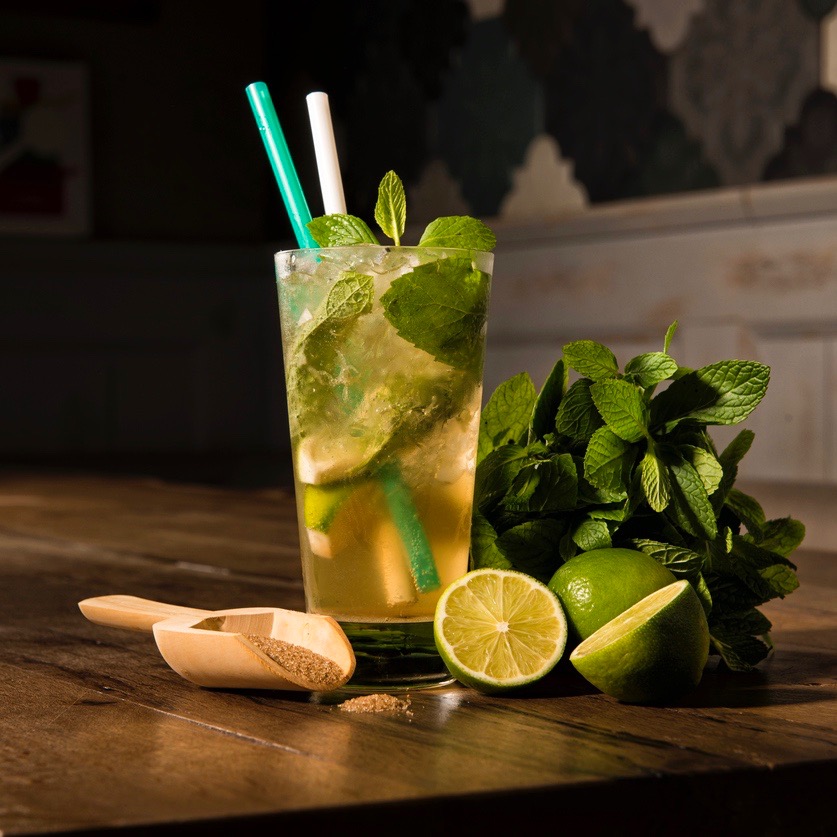 We didn’t leave out the rum drinkers. With a cool, menthol hint from muddled mint leaves that brings out the white rum, lime, and sugar, the Cuban import is a lighter and more refreshing alternative to other rum-based cocktails such as Mai Tais. If you’re feeling adventurous, request for a sugar-free mojito and you’ll be consuming even fewer calories and dealing with a less regrettable hangover. 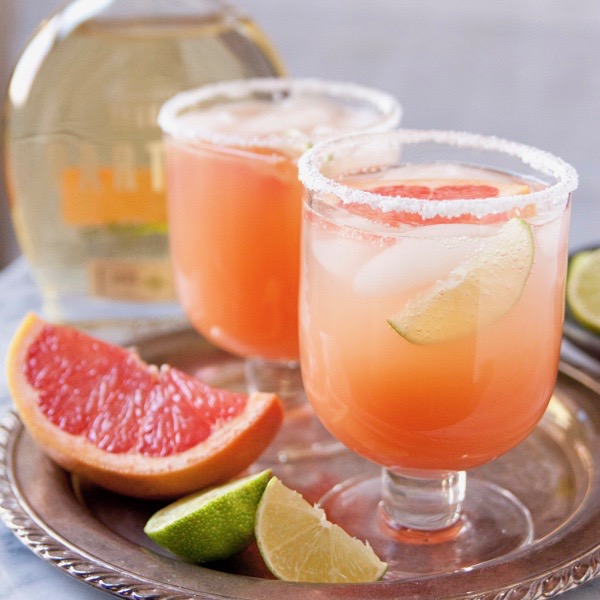 So it’s finally the weekend, but before you let loose and order a jug of frozen margaritas, know that the tipple is a sure-fire way to destroy any diet you’ve been working so hard at maintaining the whole week. If you’re in the mood for tequila, a paloma is the next best thing. The blend of grapefruit, soda and lime keeps the drink fresh and zesty without the added sugars from Cointreau and syrup in a margarita. You’ll also get a good dose of vitamins and antioxidants from the grapefruit.

How to make perfect fresh corn tortillas every single time