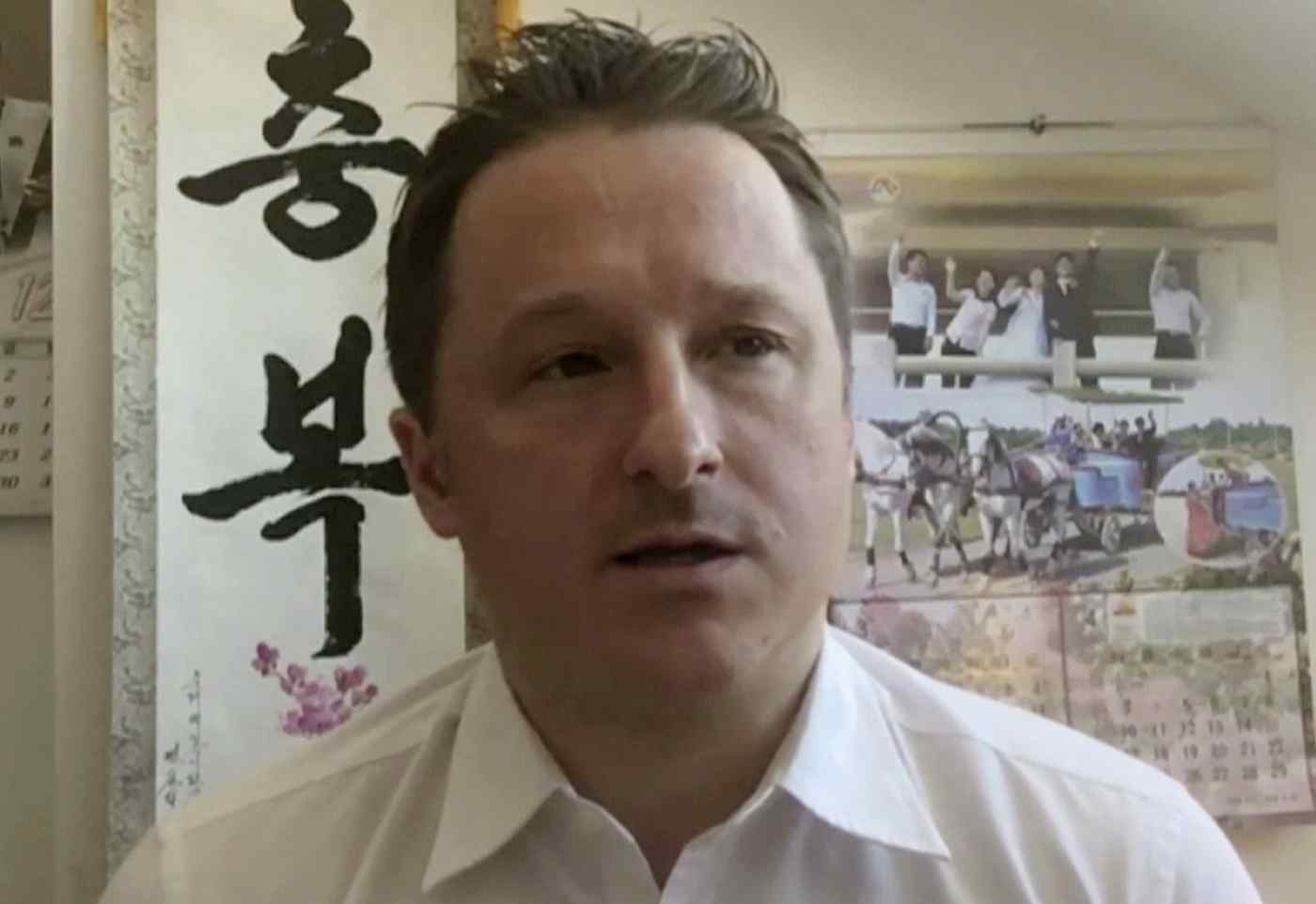 SHANGHAI — A Chinese court on Wednesday sentenced Canadian businessman Michael Spavor to 11 years in prison for espionage, in a ruling broadly condemned by foreign governments.

The Dandong intermediate people’s court said in a statement posted its website that it also fined Spavor 50,000 yuan ($7,715), ordered the confiscation of personal property, and deportation. It is not clear whether he will be deported before the end of his imprisonment.

The Canadian government slammed the ruling, calling it unacceptable and unjust.

“The verdict for Mr. Spavor comes after more than two and a half years of arbitrary detention, a lack of transparency in the legal process, and a trial that did not satisfy even the minimum standards required by international law,” Prime Minister Justin Trudeau said in a statement.

Spavor, who worked and lived in China, has been detained along with fellow countryman Michael Kovrig since December 2018. The case is widely seen as retaliation by Beijing against the detention of Huawei Technologies’ chief financial officer Meng Wanzhou months earlier in Canada.

Extradition hearings for Meng are in their final few weeks ahead of a ruling on whether she will be sent to the U.S. Meng, the eldest daughter of Huawei’s founder and CEO Ren Zhengfei, is wanted by the U.S. for alleged financial fraud involving Huawei’s business dealing in Iran. Both Huawei and Meng have denied the accusation.

Wednesday’s ruling by the court in Dandong, a coastal city near the border with North Korea, found Spavor guilty of “illegally providing state secrets.”

The sentence came a day after another Canadian Robert Schellenberg was sentenced to death by another Chinese court for drug smuggling. Canada’s Foreign Minister Marc Garneau condemned the decision, calling it a “cruel and inhumane punishment” and vowed to engage with Beijing for clemency. Jim Nickel, charge d’affaires of the Canadian Embassy in Beijing, and diplomats from other countries pose at the embassy as a court ruled on the case of Michael Spavor on Wednesday.

Canada’s ambassador to China, Dominic Barton, said he interpreted the sentence to mean Spavor will be deported after serving his prison term, according to Reuters. Barton added that Canada is disappointed with the length of the sentence.

Both Schellenberg and Spavor’s rulings came without prior warning, raising speculation they were timed to coincide with Meng’s hearings. There has been no news on Kovrig, a former diplomat who was detained around at the same time as Spavor, even though they were not connected. Kovrig was employed by U.S.-based risk advisory International Crisis Group when he was held.

The Canadian government reiterated on Wednesday its vow to secure the safe return of both men.

“For Mr. Spavor, as well as for Michael Kovrig who has also been arbitrarily detained, our top priority remains securing their immediate release,”Trudeau said.

In a show of support, diplomats from 25 countries including the U.S. Germany and Japan were present at the Canadian embassy in Beijing on Wednesday.

The Chinese social media has been swamped with comments following the arrest of Canadian Chinese singer Kris Wu by Beijing police on suspicion of rape. No charge has been placed on him yet.