GUANGZHOU — When it comes to President Xi Jinping’s “common prosperity” campaign to correct wealth inequality in China, it appears that the star power of the country’s top television and film celebrities offers them no protection.

The country’s tech titans have come under the watchful eye of authorities for practices deemed monopolistic or that run contrary to the common good. Now, even some of China’s most popular stars find themselves in the unforgiving glare of the campaign.

Tax evasion was committed with “obvious intention” which “seriously disrupts the order of tax collection,” according to a statement. Shanghai authorities ordered Zheng to pay fines and back taxes as part of her punishment.

That same day, Zheng posted a lengthy statement on social media apologizing for the “negative impact on society.”

Zheng is a household name who starred in films and television dramas, including the TV series “Meteor Shower.” Immediately following Friday’s announcement, the National Radio and Television Administration voiced support for the decision. China’s broadcasting authority followed up by issuing a notice to TV stations banning them from airing Zheng’s titles or hiring her for future productions.

“We will step up our regulation of salaries of performers,” said the National Radio and Television Administration. 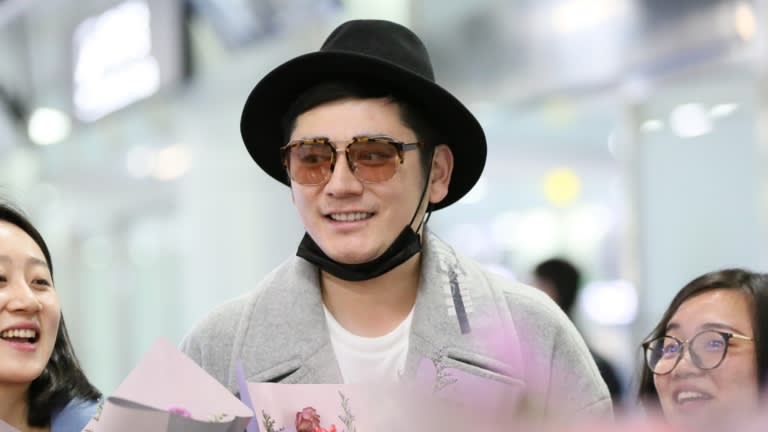 Also on Friday, a TV station in Hunan Province announced it has cut ties with Qian Feng, a male TV personality. This came after a woman said on social media that Qian sexually assaulted her.

Although police decided not to pursue the case due to lack of evidence, the TV station decided to take action against Qian, citing the major negative impact created by his “personal problems” and violations of organizational codes.

Streaming services decided to blacklist another popular actress, Zhao Wei, by scrubbing her name from cast lists of works she appeared in, or by removing the titles from their libraries altogether. Zhao also withdrew as a stockholder in entertainment and media companies she was involved with, according to local news reports. Zhao, via her family, is known to have bought shares in Ant Group, Alibaba Group Holding’s financial arm that has fallen out of favor with the government. Observers say that her close relationship with Alibaba’s founder Jack Ma came back to haunt her.

The crackdown follows an Aug. 17 meeting held by the Central Committee for Financial and Economic Affairs, which was chaired by Xi. The body affirmed the policy of intensifying income redistribution in a way that realizes common prosperity.

The government will adjust excessive incomes, encourage actions that give back to society and prohibit illicit income to promote social fairness and justice, according to the meeting. 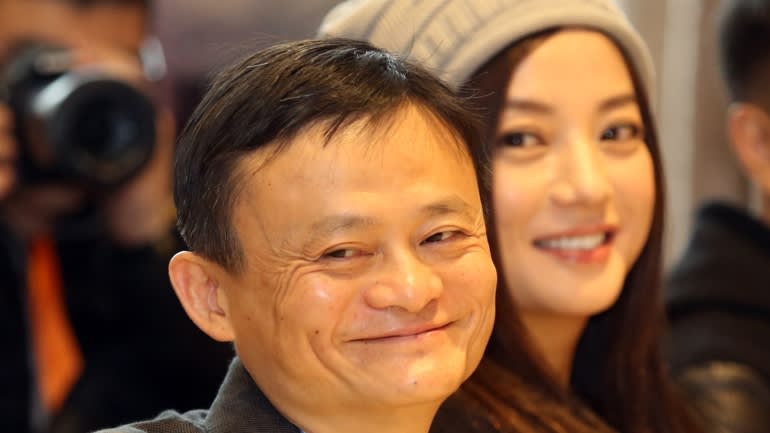 On Aug. 27, the Office of the Central Cyberspace Affairs Commission announced a set of new measures to safeguard minors from high-pressure fundraising campaigns in support of celebrities. Online groups formed by fandom would demand members pay for merchandise.

“The ‘fan circle’ culture is nothing but a consumption culture created by capital through its control of the internet and algorithms,” said Jiang Yu, a researcher at the Development Research Center of the State Council, a state think tank. The exorbitant profits “come at huge costs of public resources and social values,” Jiang added.

Internet platforms expand the influence of entertainers, which is in turn converted to wealth, the Global Times said in an online piece. The Communist Party-linked newspaper railed against “selfishness and arrogance.”

The renewed attention on the entertainment industry is seen as the government playing up its commitment toward common prosperity. Authorities will likely continue to police the words and actions of the affluent that go against the agenda.