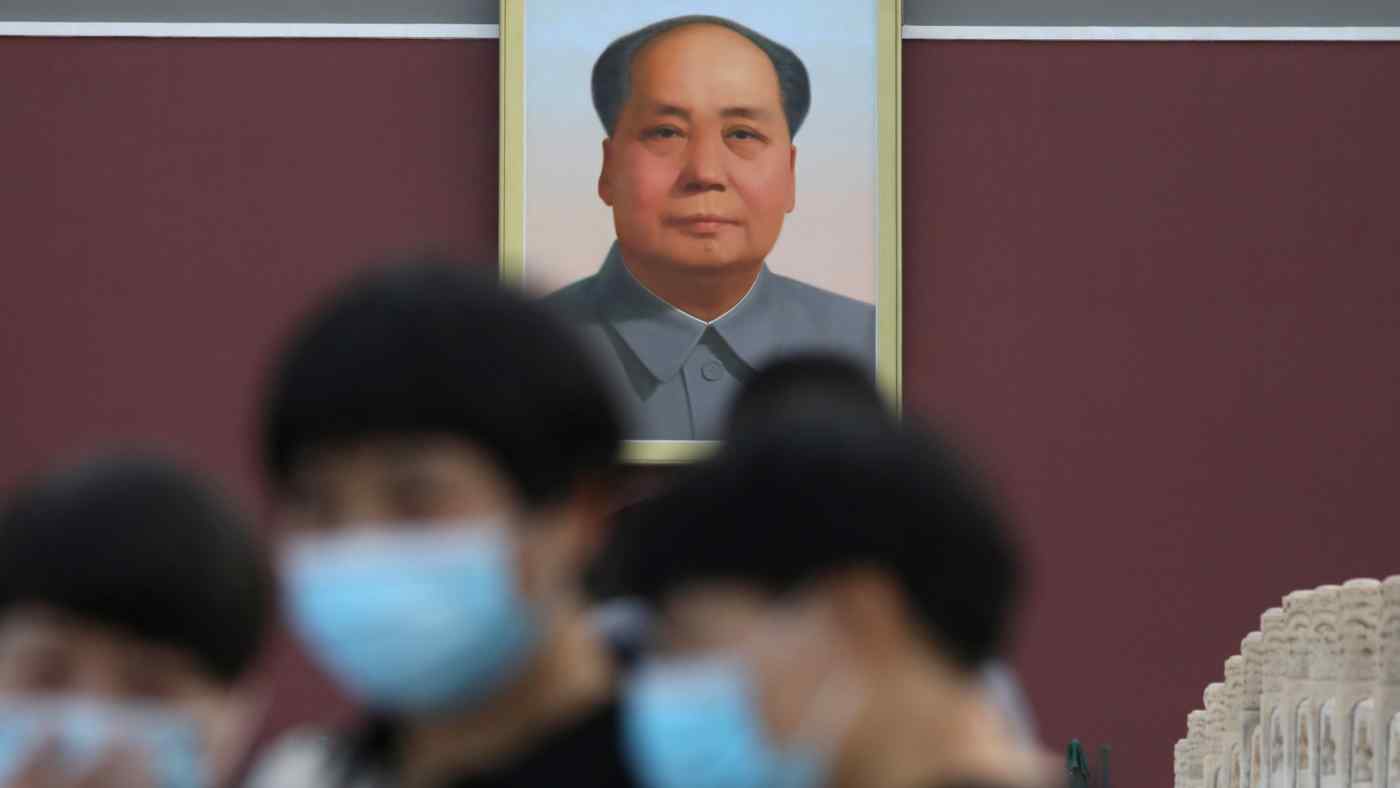 “We will continue to support the innovation and development of small- and medium-sized enterprises and deepen reforms of a new third board by creating the Beijing Stock Exchange,” Xi said in a speech via video at China’s premier event for trade in services.

Xi did not give further details or a time frame for the proposed exchange, which was announced at a time of growing political pressure on China’s biggest tech companies. If established, the Beijing bourse would be the country’s third after the Shanghai and Shenzhen stock exchanges.

Xi also vowed to expand cooperation in the sector with countries under the Belt and Road infrastructure initiative.

China is willing to share development opportunities of the services trade with all countries to jointly promote global economic recovery and growth,” he told the 2021 China International Fair for Trade in Services in Beijing.

China’s stock markets have climbed global rankings both in the number of listed companies and market capitalization since both exchanges were set up in 1990, mirroring the rapid development of the Chinese economy.

The Shanghai bourse was the world’s third largest, with a market capitalization of $7.62 trillion, as of the end of June, trailing only the New York Stock Exchange and Nasdaq, according to Statista.com. Shenzhen, with $5.76 trillion, ranked seventh behind No. 4 Hong Kong at $6.81 trillion.

In recent years, Chinese regulators introduced Nasdaq-style listing requirements in both the Shanghai STAR Market and Shenzhen ChiNext to ease fundraising by technology-driven startups. The domestic markets also have attracted listings from some of the country’s biggest companies, following tighter scrutiny by U.S. regulators. The names include Semiconductor Manufacturing International Corp. and China Telecom.

Though China’s services sector remains a fraction of the total trade of physical goods, it has grown in recent years, fueled by tourism and technology-intensive services.

The decline in travel-related trade was offset by growth in tech-intensive services, which accounted for 45% of the total. The services include telecommunications, information technology and intellectual property royalties, backed by Chinese companies such as Alibaba Group Holding and Huawei Technologies.

Embark on a journey with Desmond Tan, as he shares his picks for rediscovering Singapore.