Phuket Governor Narong Woonsiew led a group of provincial employees, hotel representatives and residents of Phuket on Friday night, to honour the memory of a Swiss tourist whose body was found near a waterfall on Thursday.

The participants placed flowers on the beach in front of a small portrait of Ms. Nicole Sauvain-Weisskopf, assistant protocol chief of the Federal Assembly of Switzerland, and observed a one-minute silence. 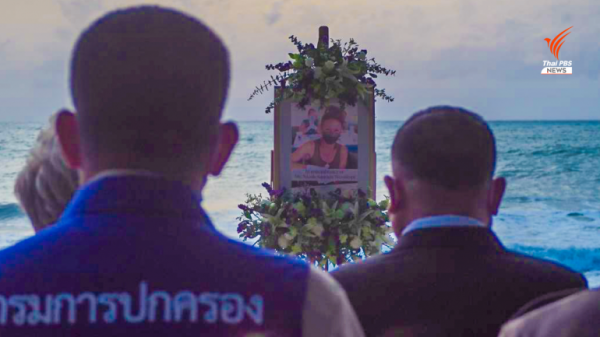 Police said the victim had been dead for about two days before her body was found in a creek near Ton Ao Yon waterfall by villagers on Thursday.

The two senior officials also offered their deep condolences for the death of the victim. 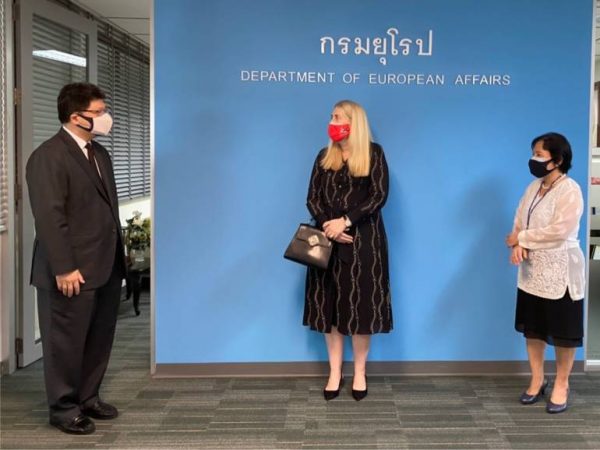 Staff at the Dusit Thani Laguna Hotel said that Ms. Nicole loved exercise and she was often seen teaching yoga to Thai children. She stayed at the hotel for 14 days before moving to another hotel, which is about a kilometre from Ton Ao Yon waterfall.

Footage from a CCTV system shows that, on Thursday, she was walking alone on the road leading toward the waterfall.

VIPKid to stop selling foreign-based tutoring to students in China

Suspect in Swiss tourist’s death in police custody in Phuket