Blossom Hotel Houston, the newest luxury property to open in Houston, is proud to announce it has partnered with Michelin-starred chefs Ho Chee Boon and Akira Back to open two distinct dining restaurants on property in early 2022.  Chef Boon will spearhead Duck House by Boon, a Cantonese-inspired dining experience with a focus on duck dishes, while Chef Back will bring his star power and Asian sensibility to the property’s Japanese restaurant called AB Sushi. 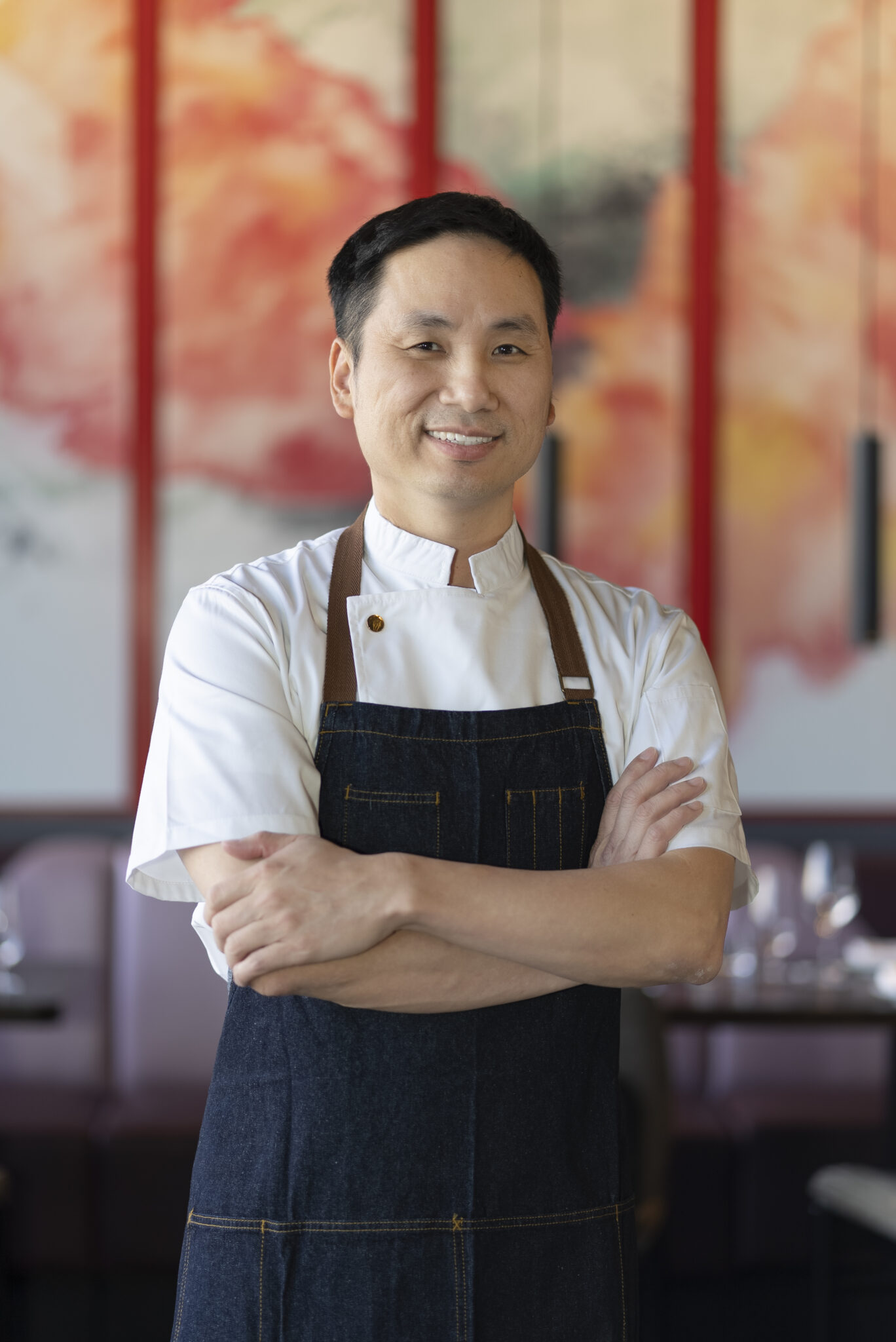 “I take pride in introducing Cantonese flavors and dishes that reflect my modern sensibilities and unique ingredients, said Chef Ho Chee Boon.  “Through Duck House by Boon, I hope to build on the cuisine’s legacy while also bringing guests together over a meal where guests can create lasting memories with friends and loved ones.”

Chef Boon recently opened his first restaurant concept, Empress by Boon, in San Francisco’s Chinatown to rave reviews and fanfare.  Boon is a Michelin-starred chef with close to 30 years of experience at several of the world’s most renowned Asian restaurants. Born in Malaysia, Chef Boon is the former international executive chef of Hakkasan and has opened several of its most celebrated restaurants worldwide, including Hakkasan Hanway Place in London, Yauatcha Soho London, Turandot in Moscow, and Breeze in Bangkok.  He relocated to the U.S. in 2012 to launch Hakkasan New York.  His international culinary expertise transforms any restaurant and its cuisine into a true epicurean experience. 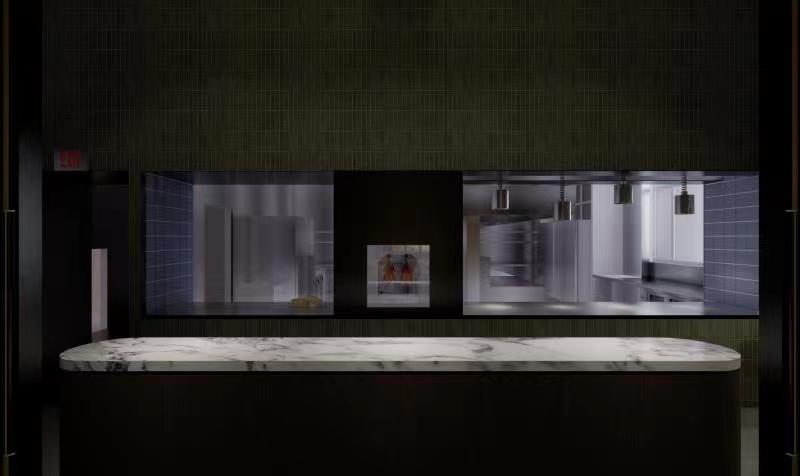 Chef Boon’s traditional techniques combine with fresh ingredients to produce contemporary dishes with a nod to traditional Cantonese cuisine and flavor profiles.  At his new restaurant in Blossom Hotel Houston, the menu will prominently feature Boon’s succulent duck dishes sourced from Joe Jurgielewicz & Son LTD, a fourth-generation family-owned duck farm.  These ducks are specifically bred to have a distinct natural favor and unmatched crispy skin with an ideal meat-to-fat ratio. Along with the duck dishes, the restaurant will serve traditional favorites such as stir-fried dishes, dim sum, and soups.  Chef Ho hopes to create an atmosphere for hotel guests and locals to experience an authentic, Cantonese culinary experience with an elevated sense of refinement that matches the Blossom Hotel brand and its international background.

Michelin-starred Chef Akira Back currently holds a global portfolio of sixteen acclaimed restaurants currently open with an additional ten locations scheduled to open through 2023.  Known for his innovative interpretations of Asian fare with American influence, Back’s success is fueled by an impressive 29-year culinary background landing numerous awards and international media attention.  Creating a culture of world-class service in a welcoming atmosphere, Chef Back’s restaurants embody classic cuisine featuring innovative dishes that incorporate aspects of his life and his travels around the world. 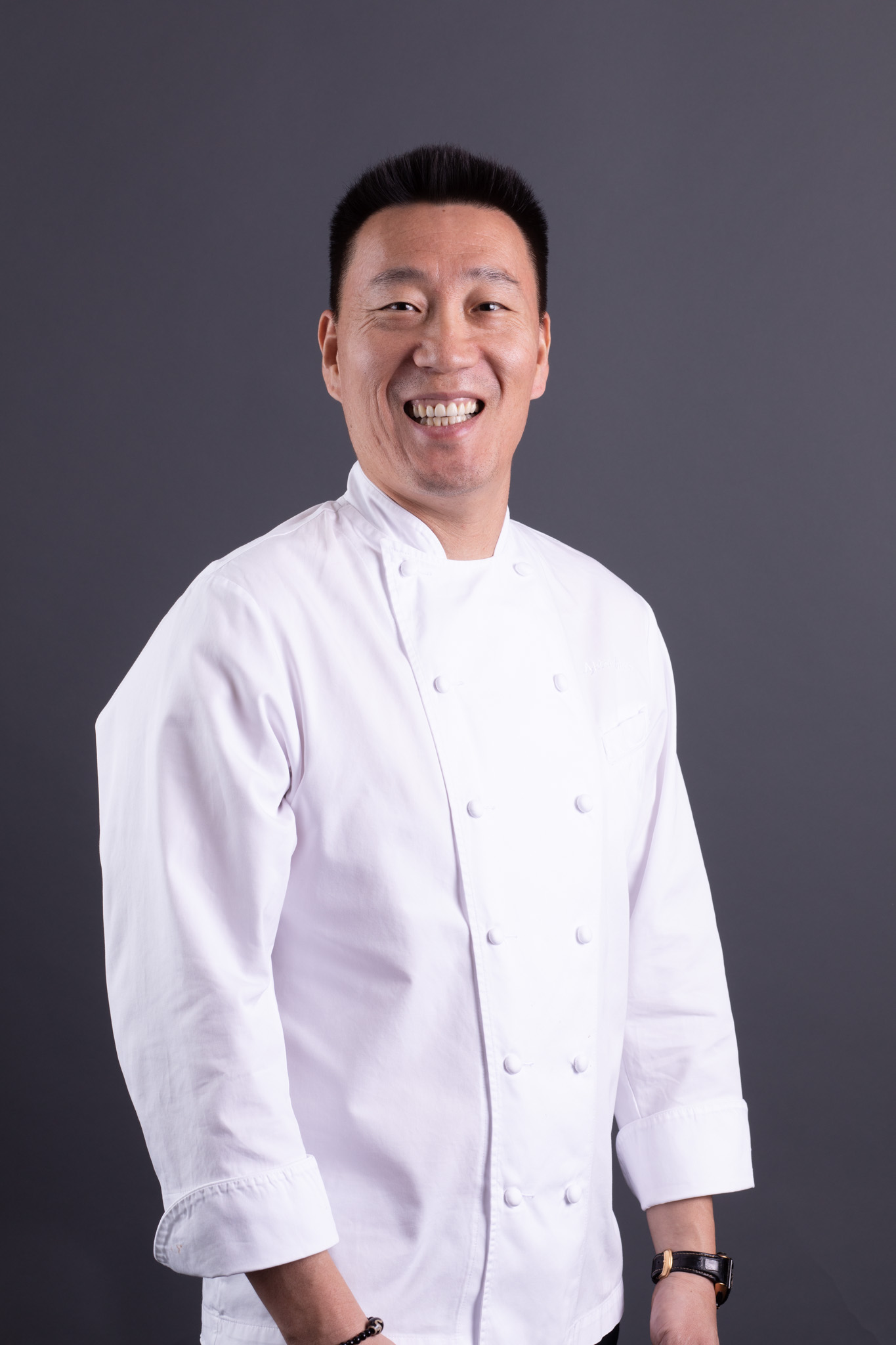 orn in Korea and raised in Aspen, Colorado, Chef Back spent his early years as professional snowboarder and began his culinary career working at local restaurants to supplement his income.  After seven years on the pro-snowboarding circuit, Back realized he felt the same exhilaration in the kitchen as he did on his board, shaping his decision to pursue a full-time culinary career as a chef.

At AB Sushi — a warm, comforting space designed to let the ingredients shine — Chef Back will offer a menu of high-grade sushi, premium sashimi and Japanese-inspired dishes in the congenial atmosphere that is both refined and unpretentious. Drawing on his experience in Michelin-starred kitchens, Chef Back will delight patrons with a menu that places a premium on quality ingredients and is heavily influenced by Japanese techniques and flavors.

“AB Sushi at Blossom Hotel Houston will serve as a welcoming environment for fish lovers of all palates and experience levels,” said Chef Akira Back.  “I’m passionate about introducing people to my cuisine and look forward to bringing our menu to Houston.” 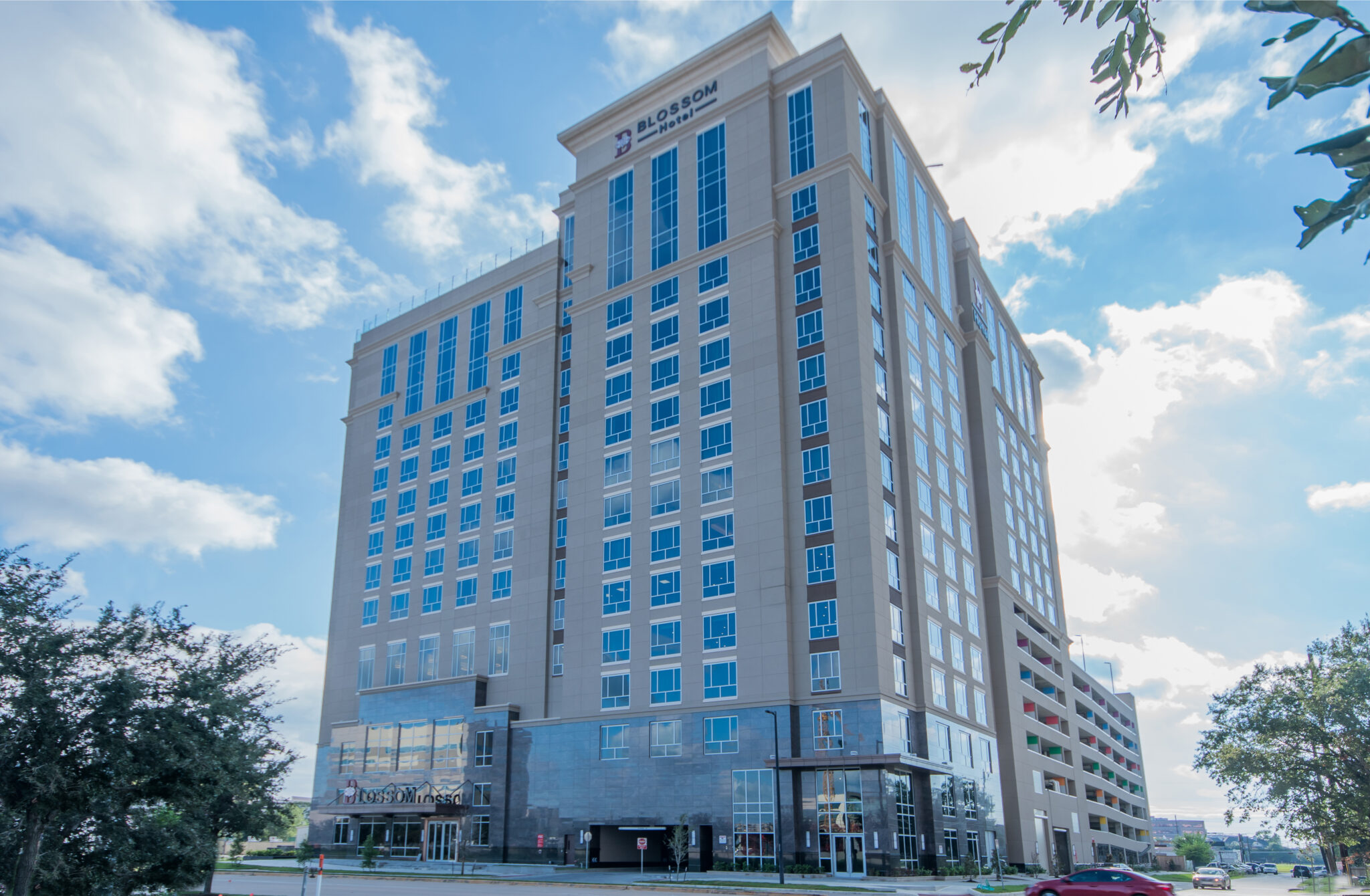 Blossom Hotel Houston, an innovative international experience rooted deeply in Space City recently soft opened and puts guests just steps away from Houston’s top-notch businesses and entertainment venues, and as the closest luxury hotel to NRG Stadium, it is also minutes away from Houston Museum District and popular Houston attractions. Whether traveling for medical needs, business or pleasure, guests can enjoy the diversity of Houston, which is also reflected in the hotel’s chic nods to the city’s aerospace roots, while taking advantage of the hotel’s retail shopping, two chef-focused restaurants, unmatched amenities and services, luxury guestrooms and a plethora of event and meeting spaces. For more information, please visit www.BlossomHouston.com, or follow us on Facebook and Instagram.