War and military life are increasingly public affairs, both overseas and in garrison.

Russia’s unprovoked re-invasion of Ukraine in February has sparked a deluge of combat footage online, much of it surfacing on YouTube and TikTok, with explosions synchronized with the distorted rolling bass lines of phonk music.

U.S. troops are increasingly finding their voice on policy issues across social media, as well. A coalition of Army moms connected via Facebook, for example, and launched a grassroots movement that ultimately won them a seat at the table influencing the service’s new parenthood policies, which rolled out in April.

But members posting online have long faced risks as well. Many have harmed their own careers with inappropriate messages, such as Marine Lt. Col. Stuart Scheller, whose videos criticizing the Afghanistan withdrawal in August 2021 made him the second military member ever convicted under a UCMJ article against public criticism of civilian officials.

Other potential risk factors include a rising number of scams where criminals impersonate senior officials online or target troops in “sextortion” scams.

All these factors have inspired innovators across the Army’s Training and Doctrine Command to take a hard look at how the service teaches soldiers to navigate the social media space, both personally and operationally.

New training tools, classes and exercise scenarios are coming into play at all levels of the professional military education system, from basic training to special courses tailored for general officers.

To get a sense of where the Army might go next with social media in its schoolhouses, Army Times interviewed TRADOC Command Sgt. Maj. Daniel Hendrex and other officials developing social media training programs across the command.

Hendrex’s photo, it should be known, has appeared on a few online scam profiles.

“I actually got promoted in one of my fake profiles,” Hendrex said. “I got ‘promoted’ to general [by a scammer].”

TRADOC officials have been reviewing social media curriculum across the Army’s training enterprise as part of a broader top-down review of communications practices since roughly when Hendrex arrived in fall 2020.

The sergeant major admitted the review found “our training and education [were] spotty and not synchronized and [not] connected over a continuum of education.”

Leaders in the field were also telling TRADOC “that [we] really don’t have the level of training and expertise and education that we need.

“That’s what led us to the overhaul,” Hendrex said.

Hendrex and another TRADOC official, Combined Arms Command’s Maj. Megan Jantos, explained that effectively addressing the knowledge gap would likely require something more than the classic “death by PowerPoint” trainings that units are required to give on an annual basis.

The first step was to identify which groups had the greatest need for guidance.

Hendrex emphasized the importance of introducing new soldiers to military social media behavior earlier in their careers, since the current crop of recruits has grown up in a digital-first era and already established their own online accounts and habits.

“When I get to go meet future soldiers…they [usually get to ask me one question — and guess what it is?” said Hendrex. About “99% [of the time]…‘Sergeant Major, are you really going to take our phone from us during basic training?’” 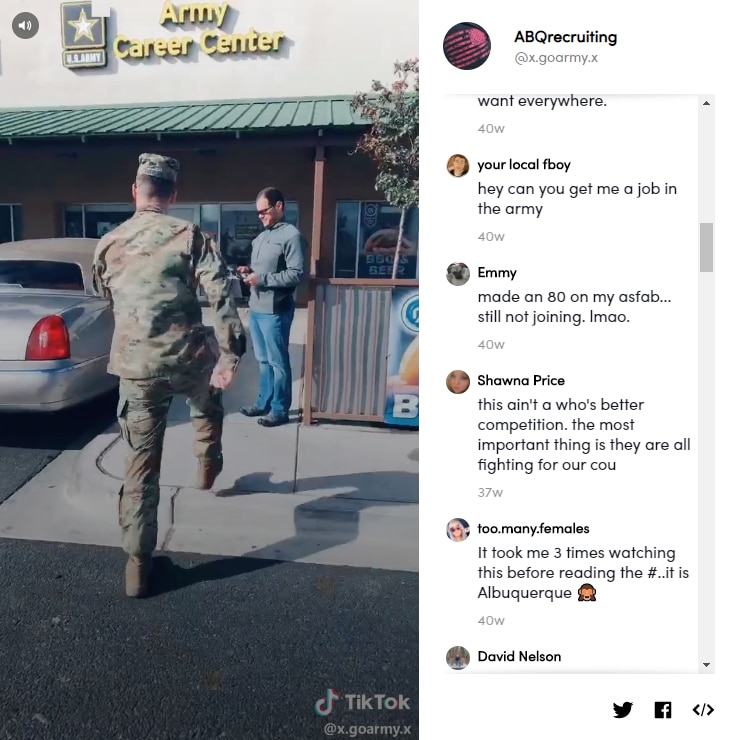 In recent years, most trainees have been able to access their phones weekly.

But the review of social media training programs found that the service’s newest solders were receiving barely an hour of bare bones guidance, explained the sergeant major.

“We realized, ‘Okay, we’ve really got to expand upon that,’ and get past just simple things,” he said.

In response, TRADOC introduced a new interactive social media guide that walks users through what the Army expects of soldiers online. It debuted in March, and features sections explaining standards of conduct, potential risks to individual troops online and operational security. The guide even has a toggle to switch the site between light and dark mode.

Hendrex said that troops in basic training are required “to go through that interactive social media guide so it can help educate them to what their left and right boundaries are [online].”

One of the guide’s goals is to be more accessible to younger troops than a regulation, leaning on “do’s and don’ts” framing and straightforward language. It’s also supposed to be less boring.

The Army isn’t lost on the fact that many soldiers joining today are more social media-savvy than their superiors, the TRADOC CSM said, but the service does have an interest in helping them understand what won’t fly online as a new soldier.

Hendrex highlighted TikTok videos made in basic training as an example.

“You should not be making a TikTok video. You would think that’s a simple thing to say, but we get folks who have been influencers for several years before they came [to the Army],” he noted. “We have to bring them in and help educate them. Those are the things that that can get you in trouble very quickly, especially if you’re in uniform.” 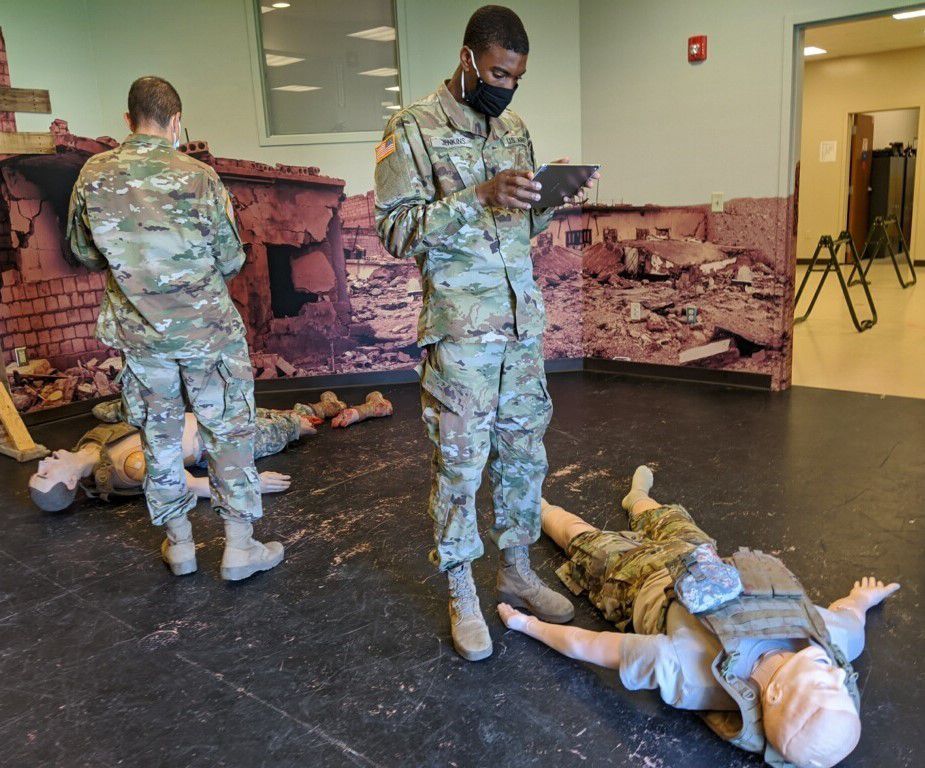 Improved social media training is rolling out to NCO education, as well.

The service’s Basic Leader Course and Advanced Leader Course, which are respective promotion requirements for sergeant and staff sergeant, already include remote learning classes that hopeful leaders must complete before attending face-to-face.

TRADOC’s top enlisted member said the command is developing social media-focused vignettes to include in the distance learning prerequisites for those classes.

It’s not clear yet how social media may enter or change within the curriculum at higher-level NCO courses, but Hendrex argued that leaders have to approach social media looking for opportunity rather than viewing it with distrust or fear.

“Soldiers are already in this space and engaging, and as leaders, we’re [also] expected to be in this space,” he said.

Jantos, who has coordinated the review of social media curriculum for officer professional military education, told Army Times that a handful of officer schoolhouses around the Army have developed some “best practices” that her team is evaluating to potentially implement around the force.

One bright spot Jantos highlighted was the Medical Center of Excellence focus on social media and the information environment in its Basic Officer Leader Course for new officers and its Captains Career Course. 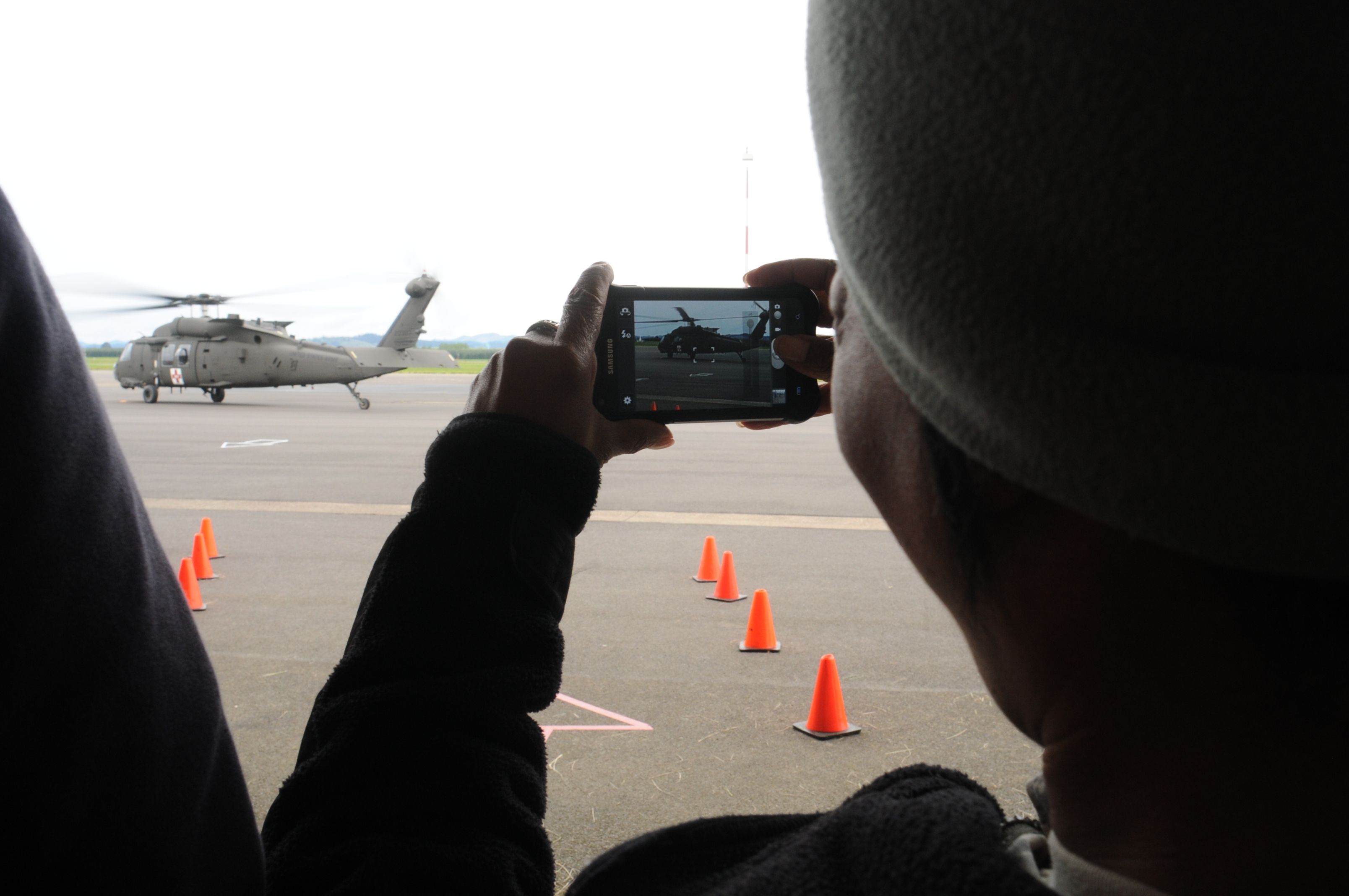 Agents from the service’s local Criminal Investigation Division office visit the new lieutenants to talk about the importance of maintaining a secure online presence and avoiding scams.

Captains Career Course students, many of whom will take company command after graduation, face a different set of social media challenges. They will have to maintain unit pages and make decisions based on the information environment.

Early in the course, the captains have an hour-long Q&A session with Williamson intended to clarify anything they might not understand about being online as new Army commanders.

In May, the center also added a new training scenario to the final Captains Career Course field exercise where the trainees are running simulated medical operations in a large-scale combat environment, Shaw explained.

The wrinkle? A fake tweet showing a photo of an Army vehicle with a crew-served weapon altered to add a Red Cross logo to the side to make it look like an ambulance — a clear violation of the Geneva Convention, if it was real. Shaw said the tweet was cooked up by one of her instructors.

“The tweet said, ‘Hey, look how the United States is moving casualties. Legal?’” explained the colonel. Almost immediately after the students learn of the tweet, trainers roleplaying media organizations descend upon the students and request interviews about it.

Later on in the Europe-based scenario, the students learn that “a deployed medic had posted some pictures of real combat images using his personal social media accounts,” said Shaw. “Our competitors had access to the post…and they altered it for their own purposes and posted the falsified image to potentially bring discredit upon the [Army].”

Shaw and Williamson, the communications director, said the scenario helps the officers understand the very real implications of operational security violations and demonstrate their ability to work to correct misinformation “and reshape the narrative in favor of the U.S.”

According to Shaw and Jantos, senior leaders are taking notice of their practices, too.

Shaw has presented their training scenario to the generals who oversee Combined Arms Command and TRADOC, and she said both expressed enthusiasm for implementing similar scenarios across other career fields’ schoolhouses.

“The spot with the most potential that we could expand upon even further would be the Medical [Center of Excellence] one because…they really embrace it as a part of the curriculum,” Jantos confirmed.

Jantos, who oversees the Army Leader Exchange, said a similar program of instruction will soon debut at the Intelligence Center of Excellence on Fort Huachuca, Arizona, “oriented towards social media best practices.” 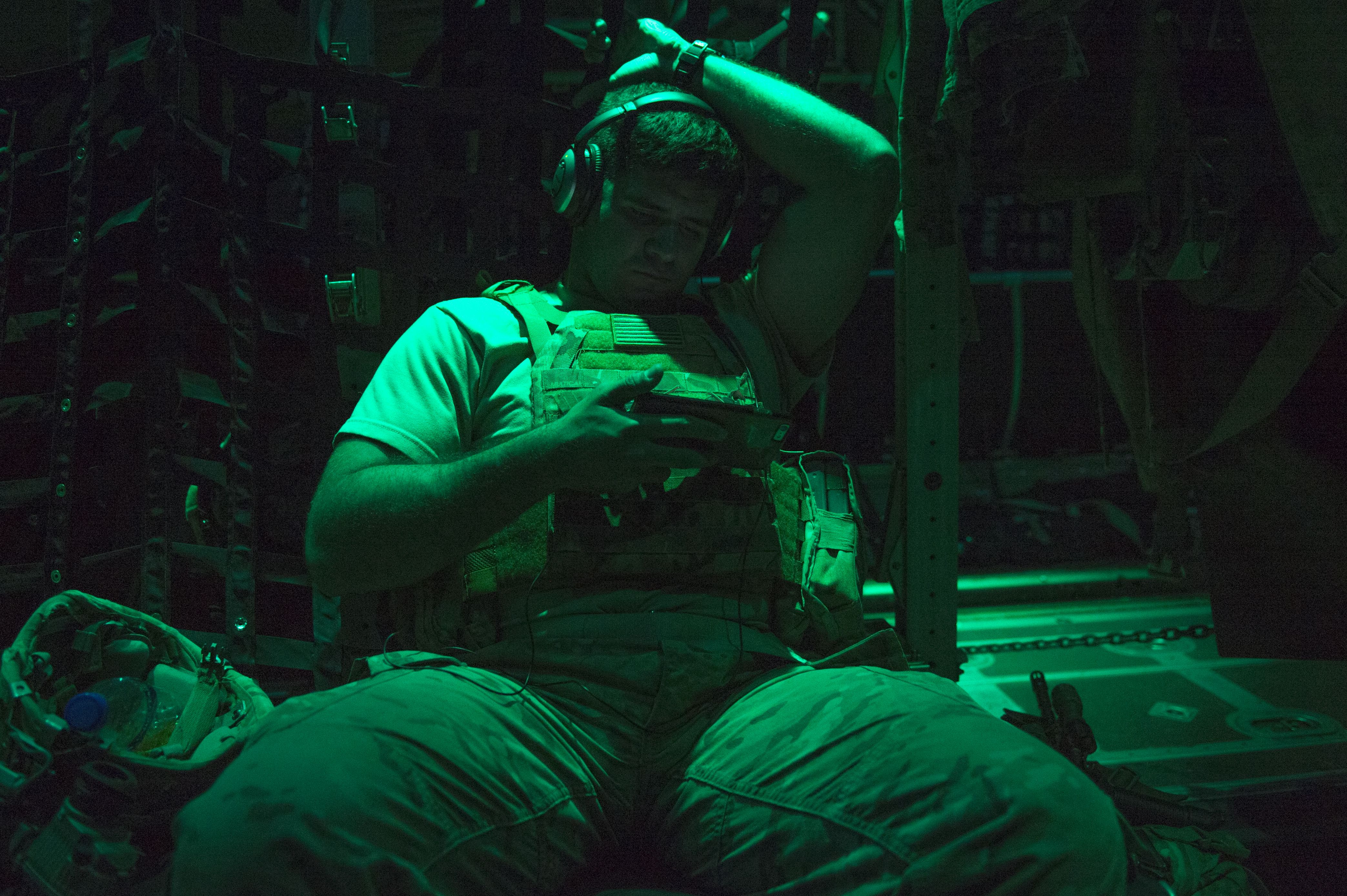 Both Jantos and TRADOC’s Hendrex emphasized that these early efforts are just a baseline that the service plans to build from to ensure soldiers across the force, both officers and enlisted, have regular training touch points on the importance of social media that are tailored to the challenges they will face in their next roles.

The service is poised to publish major information-centered doctrine in the coming months, including an overhaul of its existing information operations publication that will focus on how to gain and maintain “information advantage” over the Army’s foes.

A forthcoming update to the Army’s operations field manual is also widely expected to emphasize the importance of information — to include the social media space — in the Army’s future conflicts.

Jantos said the effort to shore up social media training nests well with those initiatives.

“That [new] doctrine tells the force how we need to operate to achieve…information advantage, and a portion of that is how do you leverage social media to get that advantage?” she explained.

“These days, everyone carries a cell phone…it’s a tool, [but] it can also be used as a weapon…We need to make sure that everyone knows how to use it for good.”

Five Ghost Stories from the Haunted Houses of New Orleans