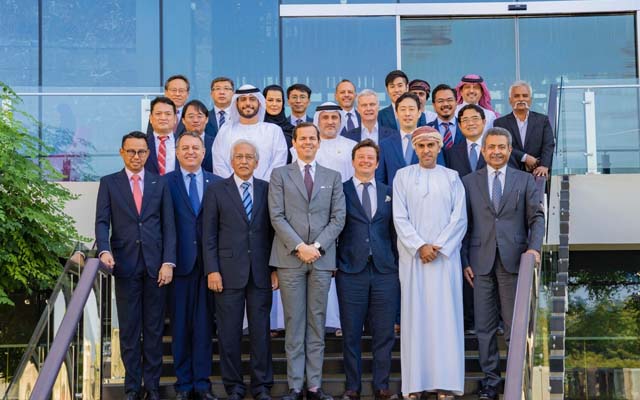 The Airports Council International (ACI) Asia-Pacific has appointed three new members into its board at its 34th Board Meeting in Muscat.

Joining the 27-member board are Lorie Argus from Australia, Muhammad Awaluddin from Indonesia and Chang Yi Wang from China.

Argus currently serves as the CEO of Australia Pacific Airports Corporation (APAC), which manages and operates Melbourne and Launceston Airports.

Awaluddin serves as the president director of Angkasa Pura II, a state-owned enterprise under the Indonesian Department of Transport overseeing airports in Western Indonesia, while Wang serves as the chairman of Capital Airports Holding Limited & Beijing Capital International Airport Co.

Welcoming the new board members, Emmanuel Menanteau, president of ACI Asia-Pacific, said: “I am confident that new members will continue to be a strong advocate for our region, to aid travel recovery as the industry recovers. Their professional expertise is valuable as we work closely with our stakeholders to revive the industry.”