Granted, electric cars are the cars of the future. But none were ever quite as cool as Tesla.

With EVs in a bigger market than ever, the Model S was about to lose its edge — until now. As the first major redesign of the electric sedan since it first launched in 2012, the new sedan sees a refreshed exterior, an even more minimalist interior, and the option for a more powerful engine.

As its first premium sedan designed from the ground up to take full advantage of electric vehicle architecture, the Model S was revolutionary in that it was plenty fast, had good mileage, and had an interior chockfull of Elon Musk’s revolutionary ideas.

[All images courtesy of Tesla] 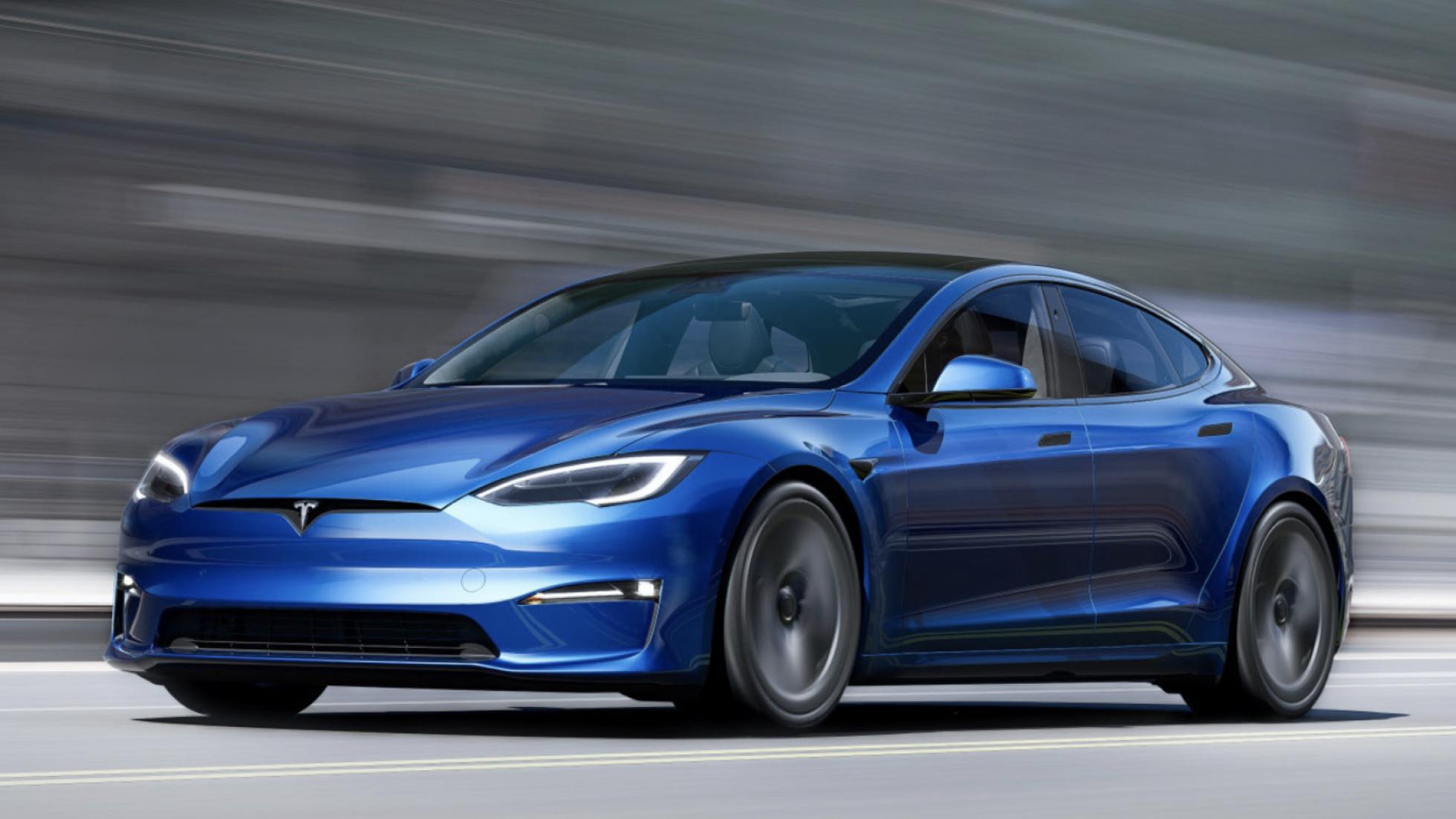 You’ll notice a standard large glass roof as the biggest exterior update, but inside is where Tesla really switched things up. Instead of a portrait touchscreen, the new Model S gets a 17-inch, landscape-oriented one similar to that of the Model 3 and Model Y, albeit with a smaller bezel. This is paired with another 12.3-inch digital gauge cluster in front of the driver, as well as an eight-inch screen in the rear, which is a new addition to the sedan. 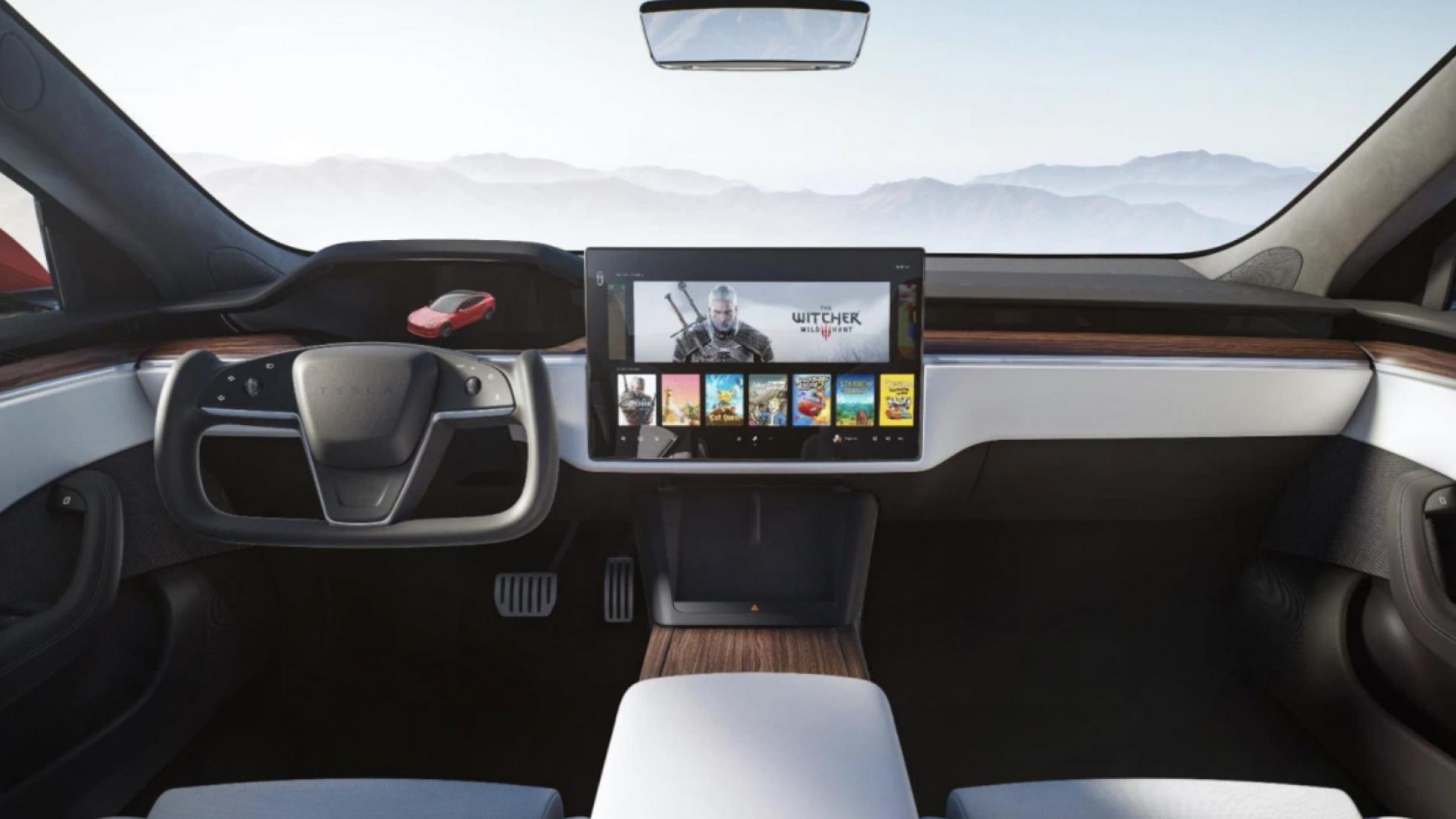 These screens have been juiced up with enough computing power to support all your tech-y needs and more, and that includes playing games like Witcher 3, which Tesla hadn’t been shy about showing off in marketing shots. While this is very distracting and not recommended while driving, it would no doubt make for great entertainment if you were say, waiting to pick up someone.

Another glaring change is of course, the steering wheel. What was once a normal, circular steering wheel has now been chopped into half and rendered a half square instead. Instead of the usual gear-shifter or indicator, the stalkless U-shaped wheel is met with two scroll balls, which Musk was quick to justify on Twitter, saying ““No more stalks. Car guesses drive direction based on what obstacles it sees, context & nav map. You can override on touchscreen.” 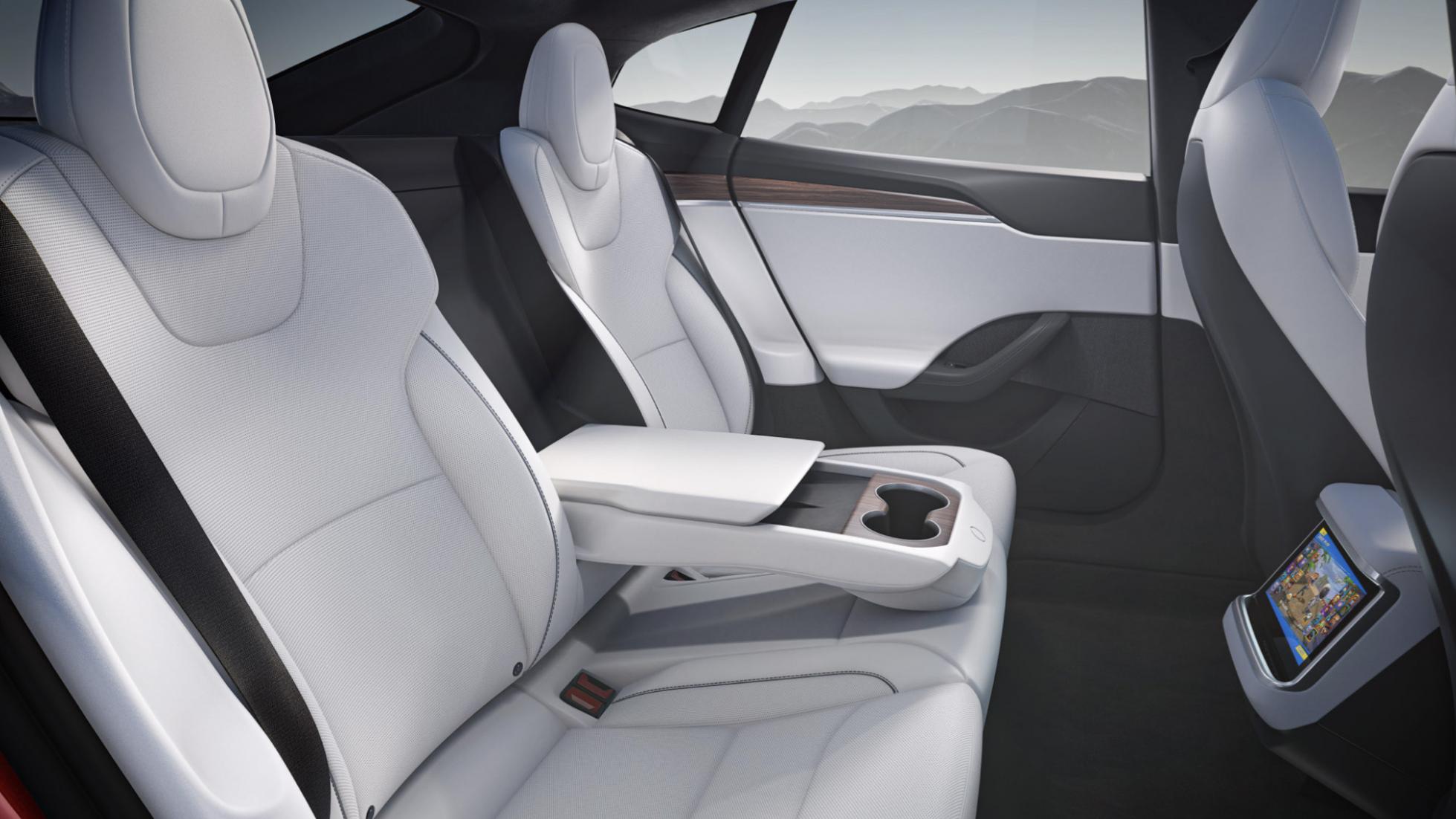 Whether this bizarre revelation will make it past regulations remains to be seen, but we can’t say we’re that surprised at these bold moves too. There will also be three different specs of the Tesla Model S to choose from here, starting from the Long Range, a dual-motor, all-wheel drive that gets approximately 633km of range, and a 0-100kph time of 3.1 seconds. If that’s not enough oomph to electrify you, there’s the tri-motor Plaid option that’s good for 1,020hp and a not-so-modest 0-100kph time of 1.99 seconds. It’ll also have a very generous 627km of range. 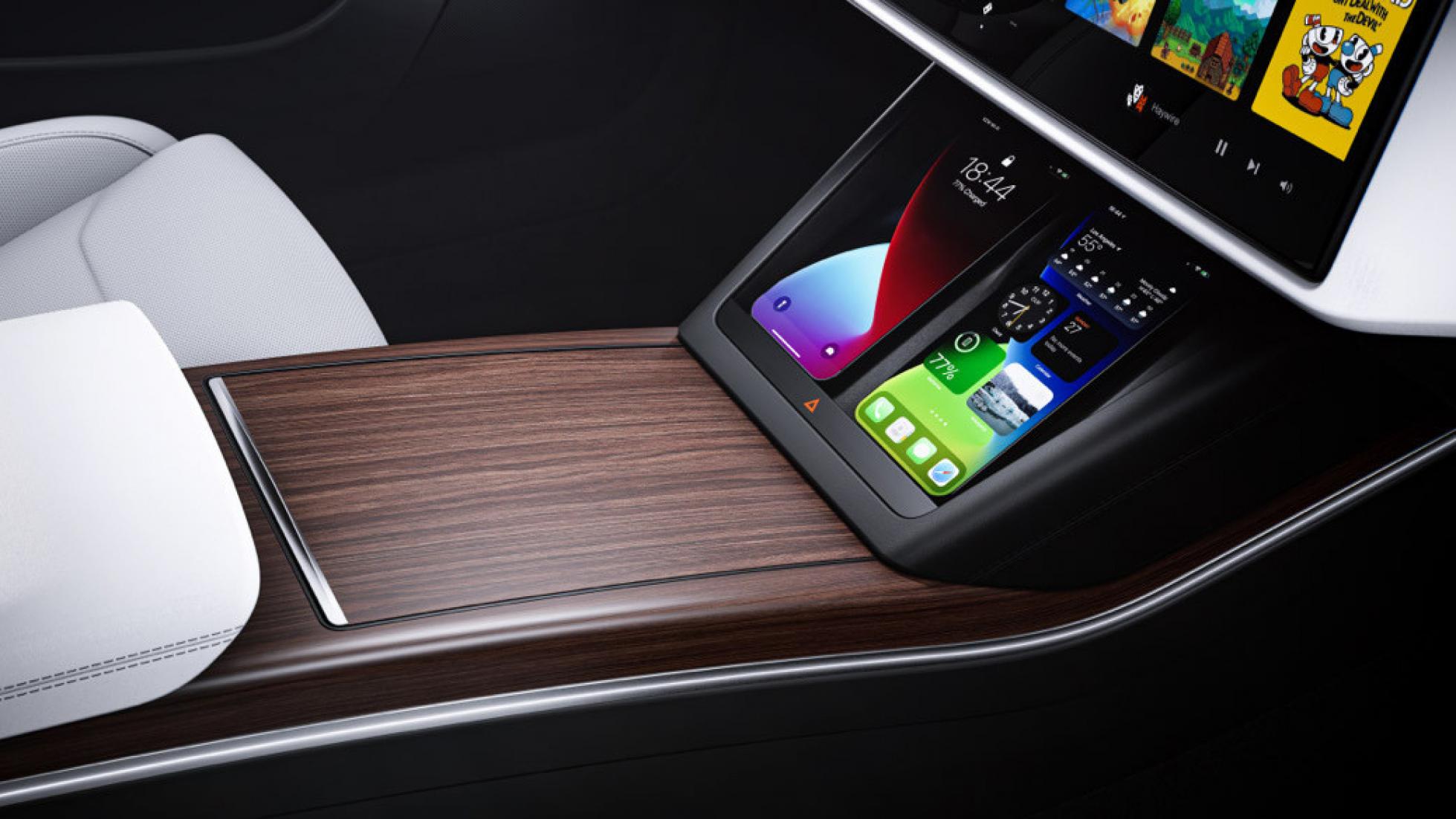 Sitting at the very top of the ludicrous table is the Tesla Model S Plaid+ version, which has 1,100hp worth of juice that helps the car accelerate too 100kph in less than two seconds and go for 837km in a single charge.

While the infrastructure for EVs might still need some work here, the Singapore government has planned to phase out petrol vehicles by 2040 so you might as well jump on the bandwagon earlier with these new rides. After all, we know that few electric cars will give you the same thrill of being in a hot-blooded, gas-powered car like this one.

The planes of the future might not have pilots

12 easy Korean recipes anyone can replicate at home

How TV shows became the latest and greatest fashion influencers