As Swiss watch manufacturer Breitling celebrates the 70th anniversary of the Navitimer, we reacquaint ourselves with the iconic collection’s rich history and enduring charm, guided by the one and only Fred Mandelbaum aka @watchfred

The word icon is often thrown about carelessly in the world of design, but sometimes, the designation is more than warranted. A great case in point would be Breitling’s Navitimer watches. Instantly recognizable, highly-regarded and with a history spanning all the way back to the 1950s, the Navitimer holds a singular position in the history of watchmaking. As it happens, this year marks the collection’s 70th anniversary. So, to learn more about the Navitimer’s journey through time as well as its timeless appeal, we chatted with notable watch collector, vintage watch expert and self-described Breitling-addict Fred Mandelbaum, popularly known online as @watchfred. 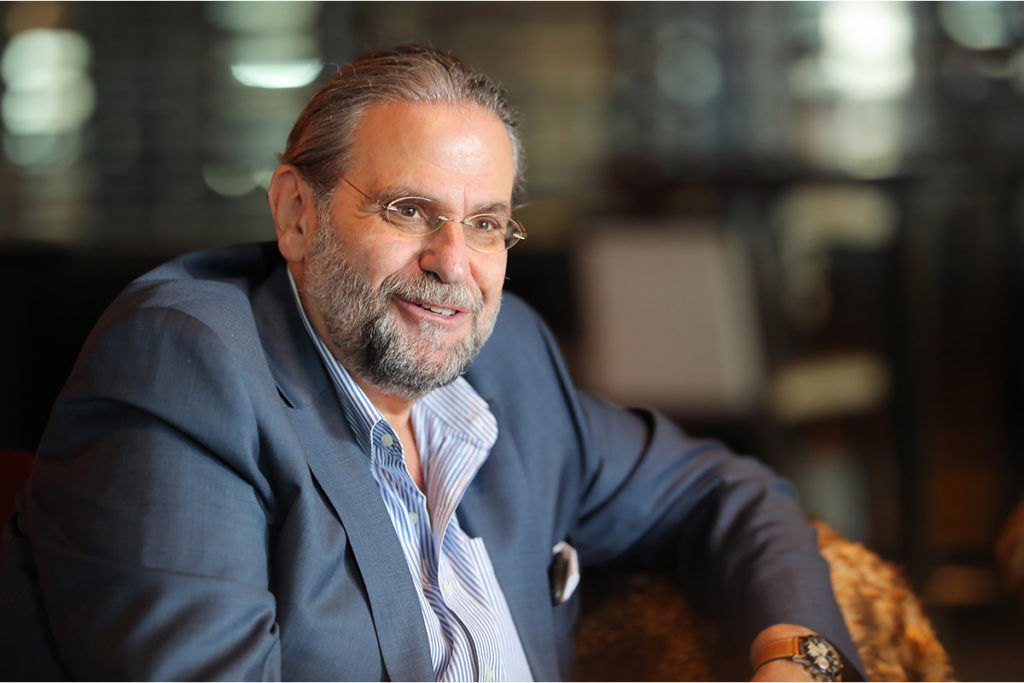 Below are excerpts from our exclusive interview:

Can you tell us about your first encounter with Breitling’s Navitimer?
I think the first ones that I saw were the modern incarnations of the Navitimer when Breitling brought them back in the mid-1980s. I can’t really pin it down, I actually started to notice Breitling around the time they relaunched the Chronomat. So, my first contact was actually not with the vintage pieces, of course, because they were rare and vintage watch collecting hadn’t really started around that time. That was a time when very little was done around vintage watches. So, the mid-1980s was the first I remember seeing the Navitimer and being very impressed, although it took until the mid-1990s until I bought my first personal pieces.

When commercial flights became much more common in the 1950s, so more and more pilots were being trained. The U.S. distributor of Breitling already had contacts at the AOPA, the Aircraft Owners and Pilots Association, and then Willy came up with the idea to develop a specialized variation of the Chronomat for pilots, the AOPA chose that watch as their official chronograph and Breitling launched it in 1954. 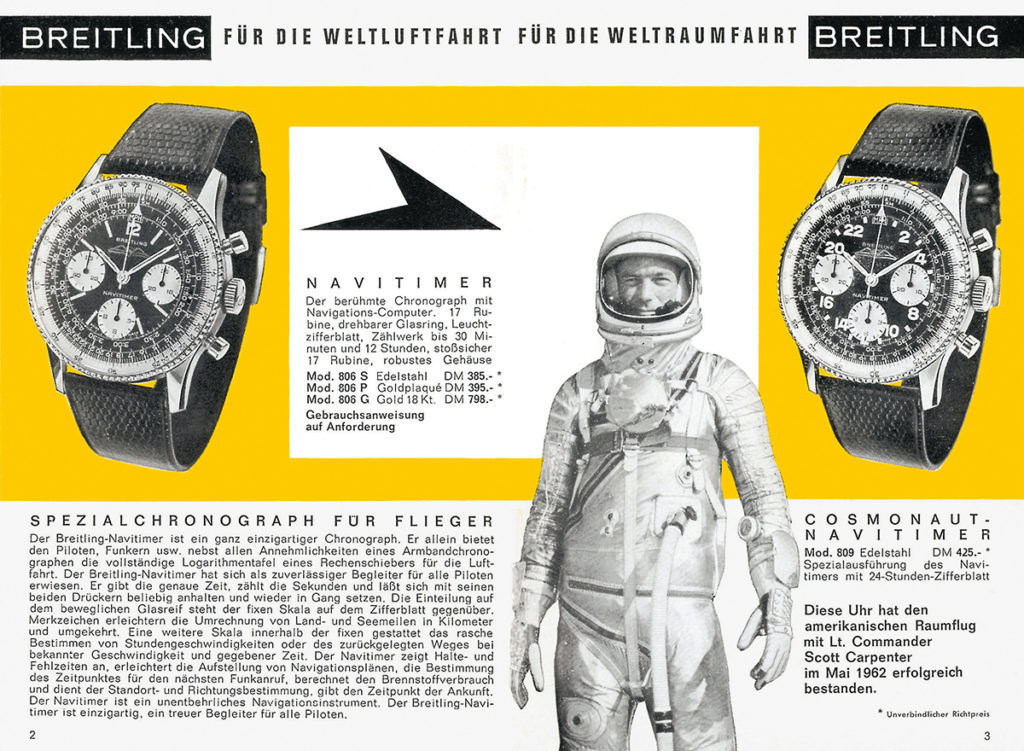 On a more general note, what do you think is the driving force behind the Navitimer’s continued popularity until now?
You’d be surprised how many pilots are still proudly wearing Navitimers. Every pilot still needs to learn how to use a circular slide rule. It’s one of the points in training of pilots. Furthermore, in many ways, wristwatches are not only about telling time—they tell a story, they are mechanical wonders. And they are as stable as anything can be.

A lot of what I’m doing is in looking at historical photographs, for example. And it’s hard to tell apart most of the watches that people are wearing when you’re looking at pictures from the 1960s and you don’t have great focus on the picture. But if somebody has a Navitimer on the wrist, you recognize it immediately, because it’s so unique. It’s one of the true, recognizable icons. 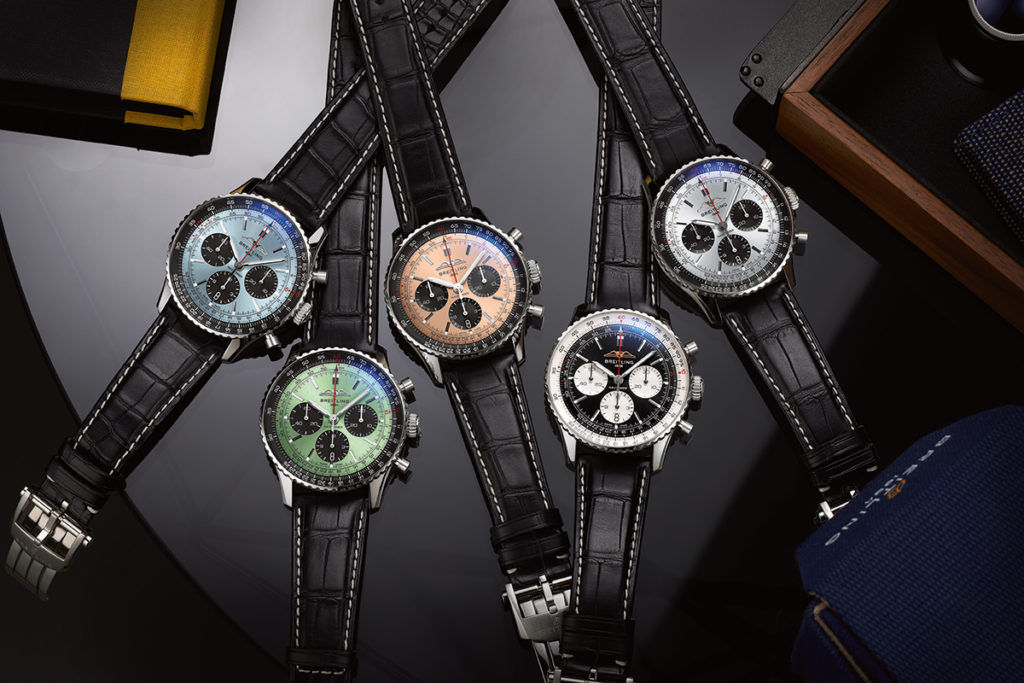 Is there anything you can tell us about the Navitimer’s 70th anniversary pieces? Or perhaps there’s a particular design element across multiple models that you especially like?
Frankly, what I like about it that it’s very respectful of its roots. It will be very traditional, but at the same time new, fresh and modern. And it’s just lovely watch. It’s not a re-edition, but it takes the elements that the Navitimer had during its history and brings it back in a very clean and very elegant new interpretation.

In your opinion, what are some of the most important hallmarks of quality on a Navitimer that potential buyers or collectors should look for?
If we’re taking about vintage pieces, it’s hard because you have to know a lot about them to really make sure. We have to remember that 40 years ago, nobody knew that this would be a collectible item. You might go to a watchmaker and he asks if he should put in new hands, new lume, a new dial and you’ll say: “Yes, please go ahead.” Because who cares? So, many watches out there that are 50-60 years old have had a tough life and have incorrect parts on them. To help a little, there will soon be a book about the Navitimer published, and that will help a bit for people to know what execution should have what details. 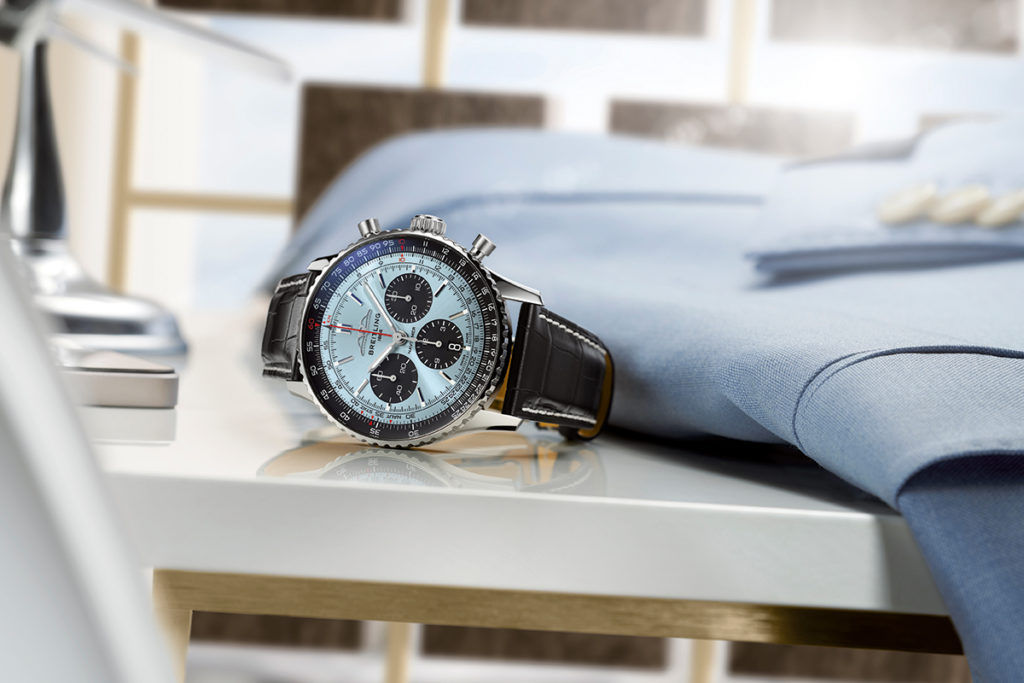 Fine Dining Restaurants in Bangkok With the Longest Tasting Menus