It can be tempting to roll your eyes at the barrage of products that inevitably appear in the wake of a horrific crime, a natural disaster or other cataclysmic event. These moments can often make you question what role commerce can really play in solving a problem that only deep, structural policy changes can heal effectively.

But in the case of the recent uptick in attacks against Asians and Asian Americans in the United States, products actually have an important part to play. Garments can serve as a visible message that the wearer won’t countenance harmful rhetoric or the long-tolerated forms casual racism that have for decades othered these vital members of the American family. Other products raise funds for causes that are dedicated to helping the Asian American and Pacific Islander community weather the current storm of violence—and to preventing it from happening in the future.

Below, a handful of products that can be purchased to act as donations to the cause of justice and to show your support for the AAPI community. 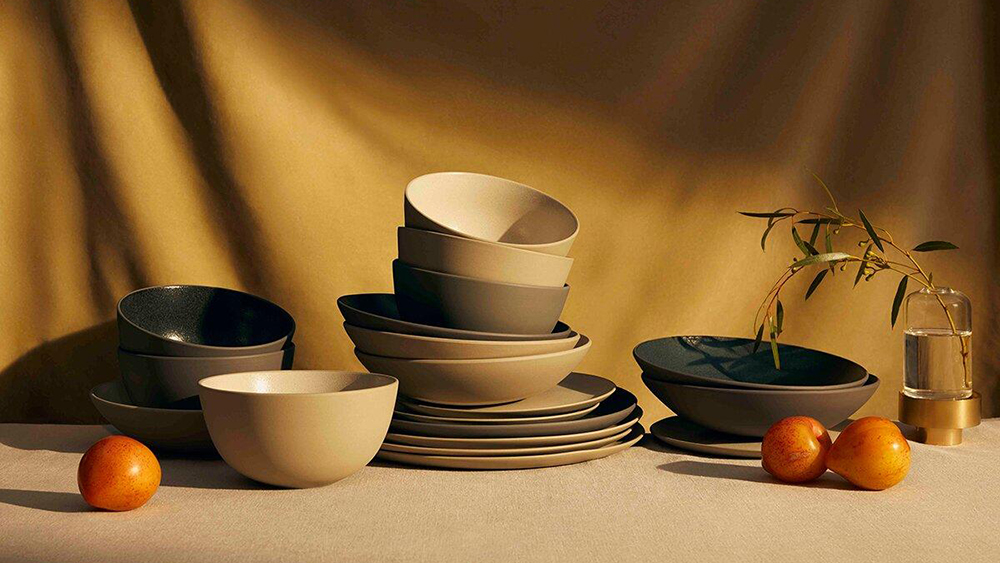 Material Kitchen, the New York-based homewares startup that offers sleek takes on kitchen essentials ranging from cutting boards to knives, recently launched its first collection of ceramic tablewares. Half of the proceeds from sales of its plates and bowls will be donated to Hate Is a Virus, an organization founded to combat the rising tide of hate against the AAPI community that stands in solidarity with other marginalized peoples. 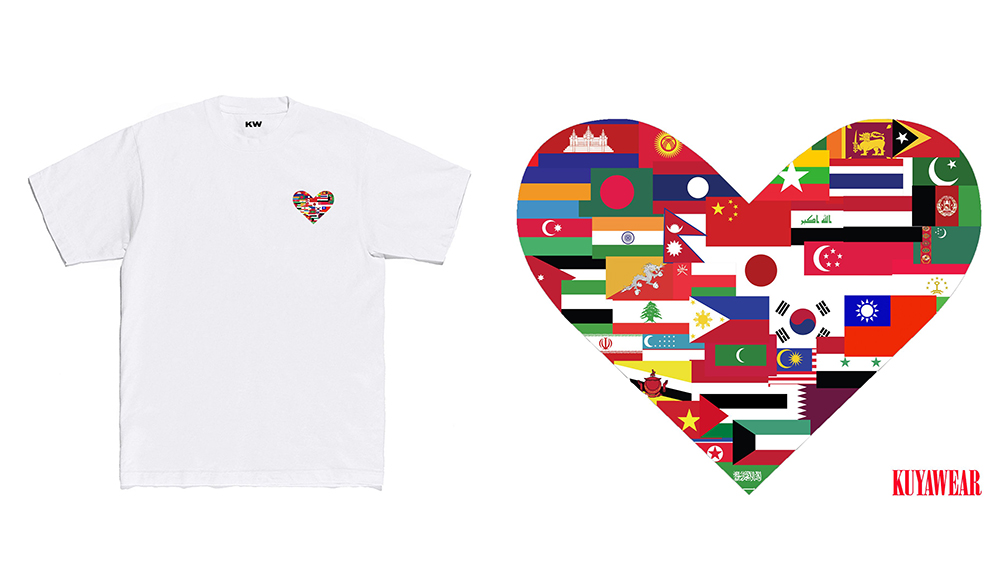 Kuyawear, which takes part of its name from the Tagalog word for brother, is donating the proceeds from its “More Love” T-shirt to the non-profit Stop AAPI Hate. Though its founders are Filipino-American, the shirt’s graphic features a heart encompassing snippets from flags of a wide cross-section of Asian nations. 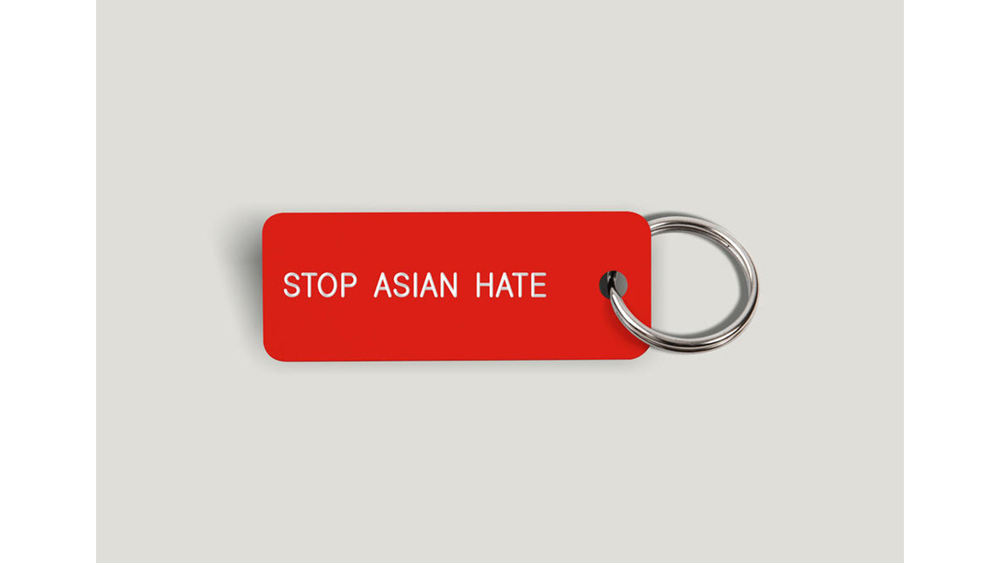 #NYTougherThanEver is an ongoing collaboration between designer Philip Lim and Ruba Abu-Nimah, the recently appointed executive creative director of Tiffany & Co. In partnership with Various Keytags, they produced a bright red keychain with a very direct message for the moment. Proceeds will be donated to the Stop AAPI Hate organization. 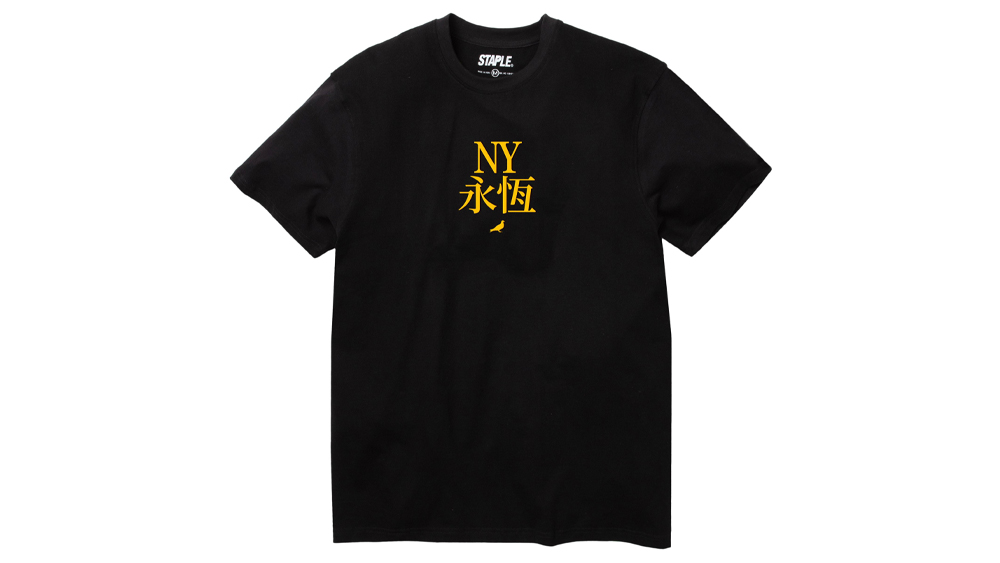 Designer Jeff Staple teamed up with NYForever to create this simple T-Shirt, which reimagines the grassroots organization’s logo in Chinese characters. The proceeds will be donated to Welcome to Chinatown, an initiative to support businesses in New York’s Chinatown neighborhood and to preserve its unique character and history.

Uprisers ‘Hate Is a Virus’ Mask 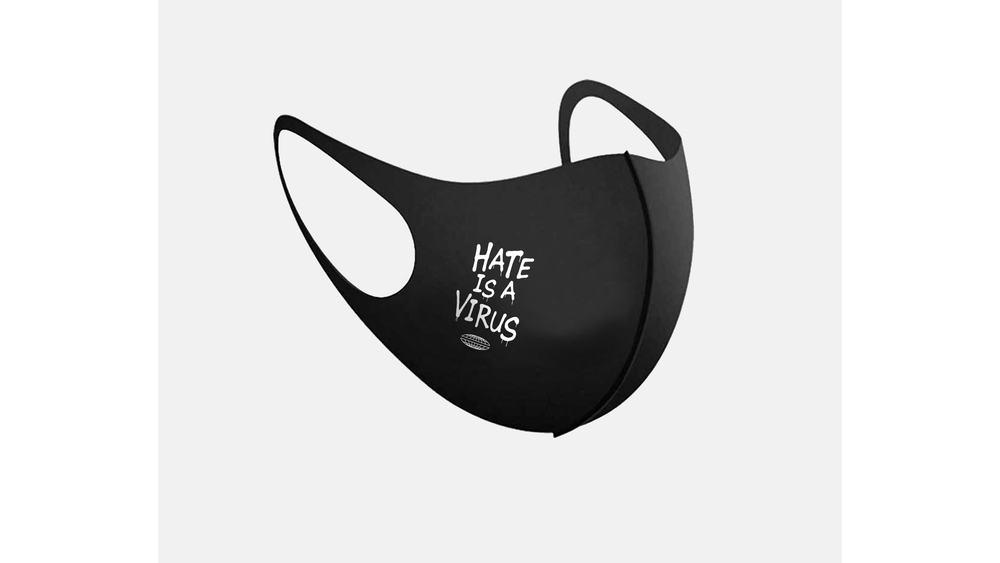 Even in a post-vaccine world, masks are still going to be a vital part of everyday life. This mask from Uprisers reminds us that hate is as dangerous a virus as any other. Proceeds from the sales will be donated to Hate is a Virus. 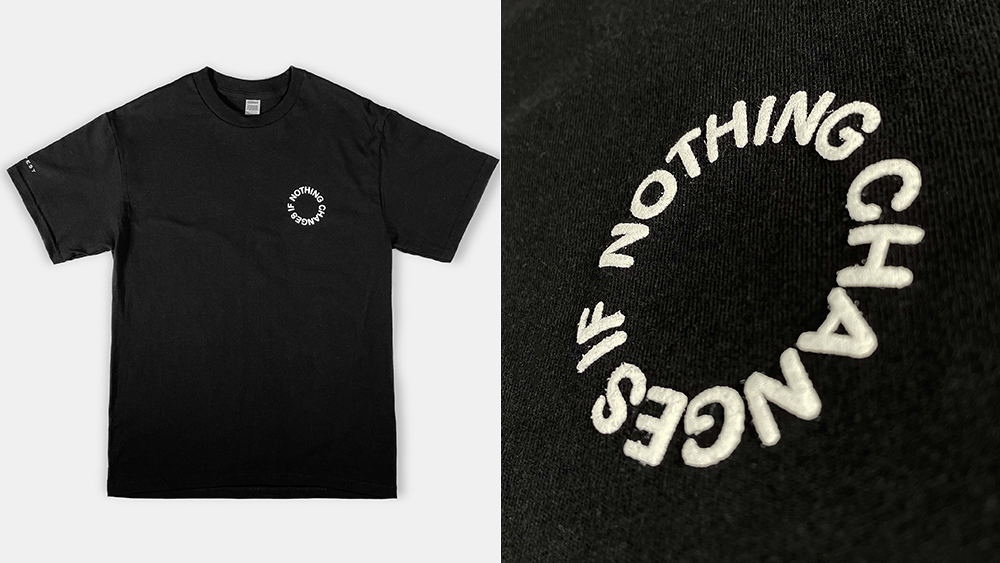 Haerfest (pronounced “harvest”), the company best known for its sleek accessories and travel bags, created a T-Shirt that features both a reminder and a call to action: Nothing changes if nothing changes. Sales of the shirt (and its accompanying hoodie) will benefit Stop AAPI Hate. 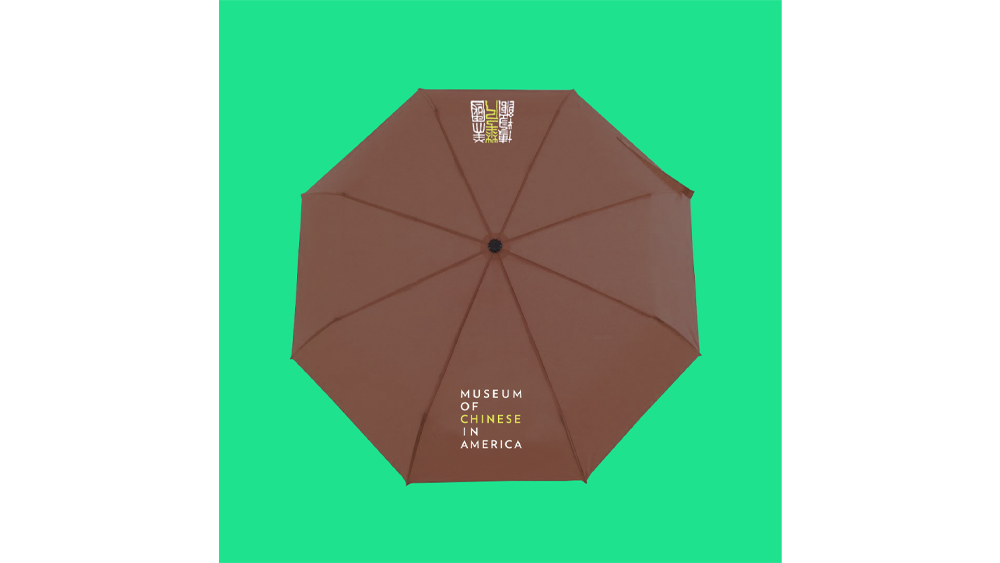 All of the merch that The Museum of Chinese in America sells supports Chinatown: Proceeds from the sale of this umbrella, for instance, will be invested back into the community, and 10 percent will be donated to its charitable organizations.

Biden says he has reached infrastructure deal with bipartisan US senators