7 Traditional Chinese Festivals to Add to Your Bucket List

China’s rich, ancient history has lent it some of the most fascinating cultural traditions around the globe. Especially in the realm of festivals. From honouring the dead to epic dragon boat races, the nation is filled with colourful and fascinating festivals all year round. Whether you’re planning to visit for a once in a lifetime celebration or are just reading up on some of the world’s most spectacular festivals, this list has you in mind. Here are some of the most wonderful traditional Chinese festivals to add to your must-experience list.

7 Traditional Chinese Festivals to Add to Your Bucket List

By far the biggest highlight on China’s calendar of festivals is the Lunar New Year. Also known as the Spring Festival, this vibrant and colourful festival falls on the first day of the Lunar calendar, usually around the beginning of February or end of January. This rich cultural tradition has been going on for more than 3,500 years. It first began in around 1600 BC, when the people of the Shang Dynasty held sacrificial ceremonies to honour gods and ancestors at the beginning or end of each year. Nowadays the New Year is not only a time to worship old gods and remember ancestors, it’s also a time to take stock of last year’s achievements and feast with family and loved ones. 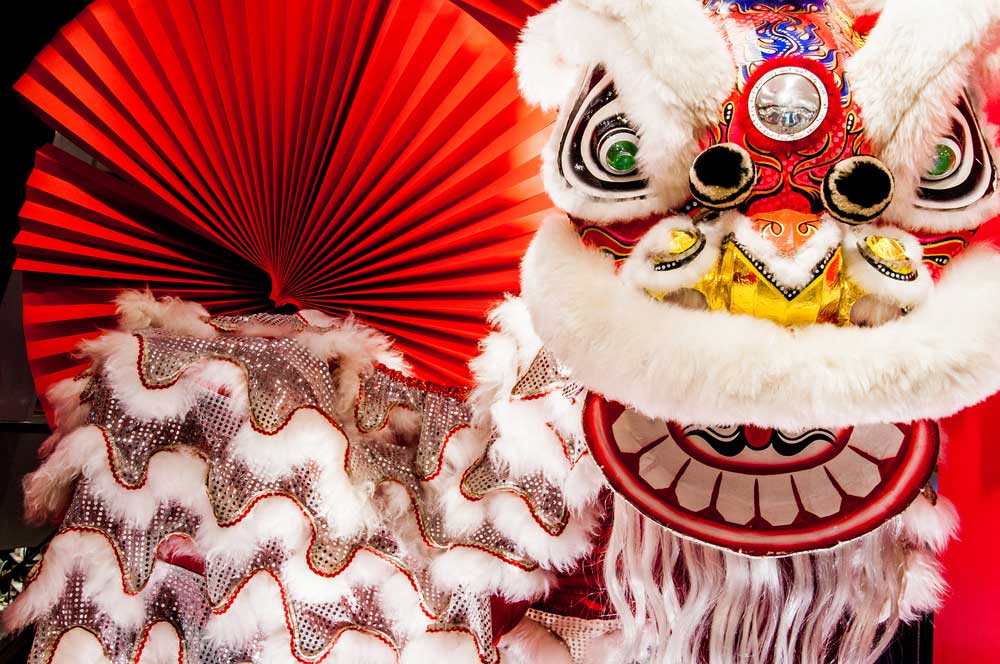 This summer festival is steeped in legends and lore and is one of China’s most beloved celebrations. Many believe the Dragon Boat Festival has its roots in ancient China and is tied to the suicide of Qu Yuan of the Chu Kingdom. Qu Yuan was one of China’s most famous scholars and poets and one of the most loyal patriots in Chinese history. The festival consists of countless dragon boat races across the country and features delicious sticky rice dumplings aka zongzi made with meat and rice. Shortly after the Lunar New Year is the famous Lantern Festival. Taking place on the 15th day of the New Year, it marks the end of the New Year celebrations and coincides with the first full moon of the year. Throughout the years, Chinese lanterns have been used for everything from communication to a symbol of vitality and joy. Thanks to this, they are a huge symbol of Chinese culture and are used as a means to honour deceased ancestors. 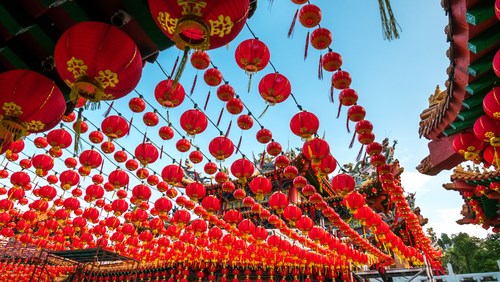 Similar to Mexico’s Dia de los Muertos and other festivals around the world which honour the dead; the Ghost Festival is a time to remember ancestors. During this time, it’s believed that ghosts are able to interact with the living for one month. In Chinese culture, there is a huge appreciation for spirits and they are considered to be powerful and should be respected as such. Thanks to this, the Ghost Festival is a time when families offer food, burn incense and leave various offerings. The festival takes place in the month of August which is the seventh month in the lunar calendar. 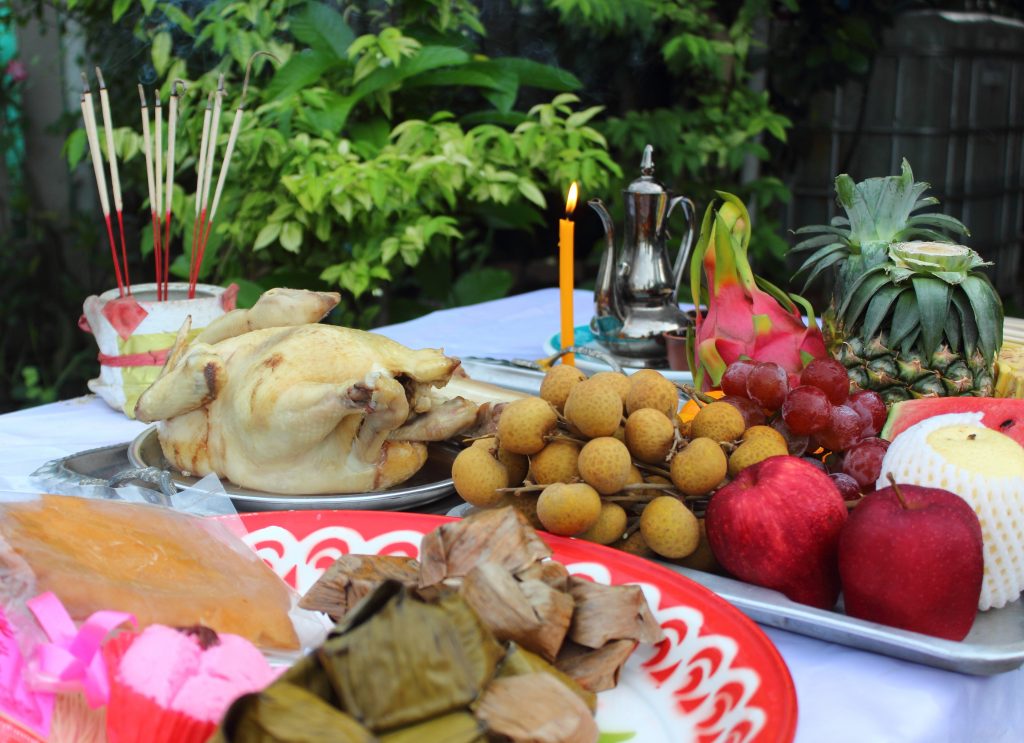 The Mid-Autumn Festival also sometimes called the moon festival occurs during the eight full month of the year. This typically falls somewhere between mid-August and September. During this time, families all across China gather to not just enjoy the brightly lit sky, but to also indulge in moon cakes and each others company. The origins of the Mid-Autumn Festival date to ancient times when families would gather on the eightth full moon to send out thanks and prayers for a successful harvest. In the same vein as the American holiday of Thanksgiving, it centres around family time and gratitude. 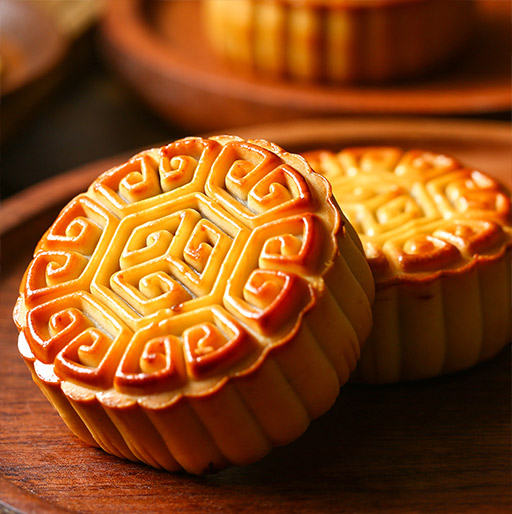 Taking place in China’s northeastern Harbin in the Heilongjiang province, the Snow and Ice Festival is truly spectacular. In terms of Chinese festivals, it’s relatively new and has only been going on for around 50 years. Nonetheless, it’s one of China’s biggest claims to fame and draws tourists from all across the globe. During this festival, artists carve ice and snow from the nearby Songhua River to create a utopia of ice sculptures. 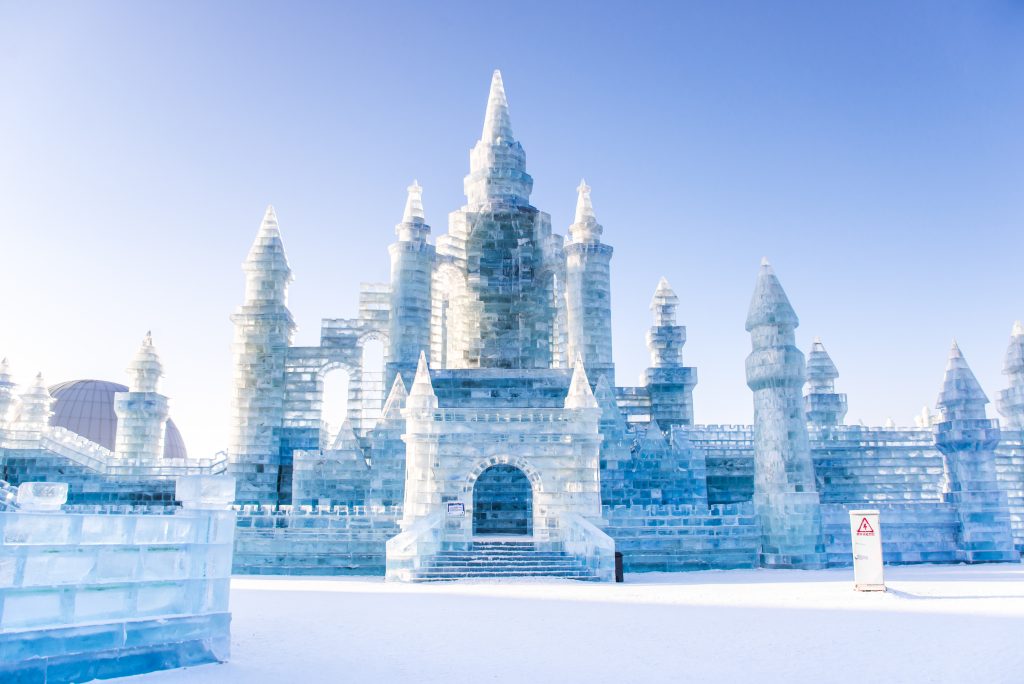 Taking place in early-April, the Qingming Festival, also known as Tomb Sweeping Day, is one of China’s most important festivals. As the name suggests, it is a time to honour ancestors by ensuring they are content with their afterlife. Duing this time, people gather are temples across the country to sweep and clean the graves of loved ones. In addition to cleaning the tombs, it is customary to pay respects and bring offerings. 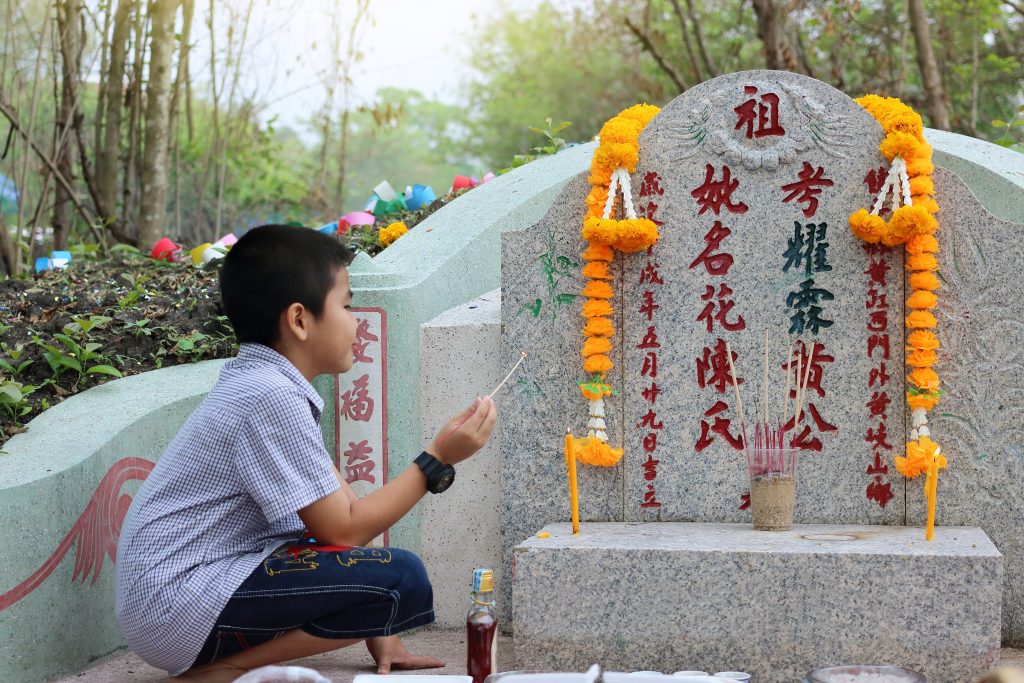 7 of the Most Fascinating Facts About Fiji