Mount Everest in the Himalayas is one of the most recognisable and famous mountains in the world. Its height captivates people and many adventurous climbers test human capabilities attempting to reach ‘the roof of the world’. So, whether you plan on scaling its sides or are just fascinated by this sacred peak, here are some of the most interesting facts about Mount Everest.

1. Nepal and Tibet share the summit of Mount Everest

Mount Everest is located in the Himalayas on the Qinghai Tibet Plateau, which is known as “the roof of the world”. The summit of Everest is on the border of Nepal and Tibet. Nepal owns the south side of Everest and the north side of the mountain is in Tibet. 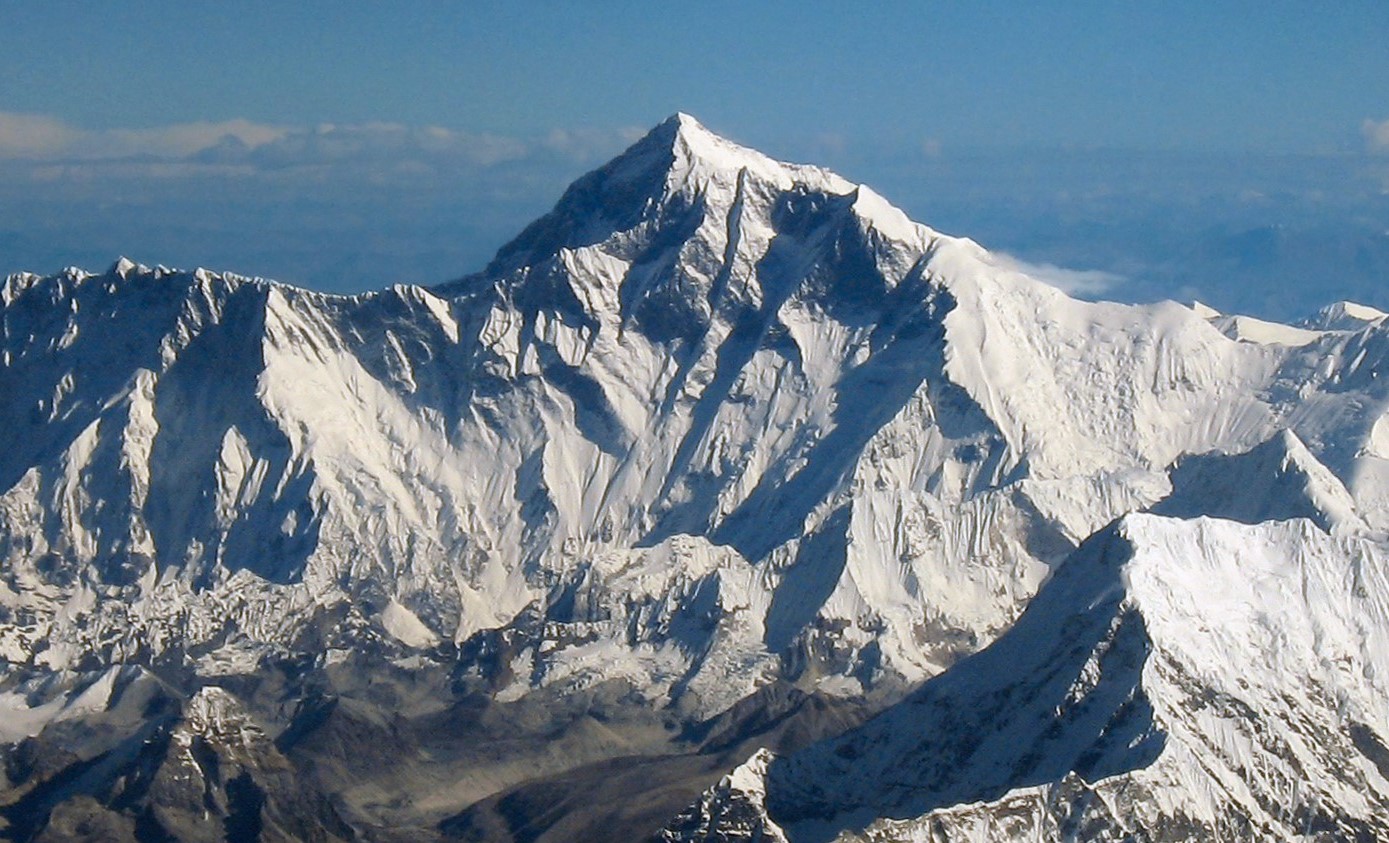 Colonel Sir George Everest was a British geodesist and Surveyor-General of India from 1830 to 1843. However, it was his successor Andrew Scott Waugh, who made the first formal observations of the mountain, which was first known as ‘Peak B’ and then Peak XV’. Indian mathematician, Radhanath Sikdar was the one who calculated its height. However, the mountain is named after Sir George Everest, even though he never laid eyes on it. In fact, he didn’t want the mountain named after him at all. Sir George’s surname is pronounced as ‘EEV-rist’ which is how the mountain should also be pronounced. In 1856, Radhanath Sikdar officially announced his findings. He calculated the elevation of Peak XV to be exactly 29,000 feet or 8,839.2 metres. This was the mountains official height until 1955 when it was re-calculated to be 29,029 feet or 8,848 metres. However, Mount Everest grows at the rate of 4 mm (0.2 inches) every year or about 40 centimetres (16 inches) per century. Furthermore, Mount Everest has two official heights. With snow/ice cover, the official height recognized by China and Nepal is 8,848.86 meters (29,031.69 feet). However, without snow, Mount Everest is 8,844.43 meters (29,017.16 feet). This is the geological or rock height of Everest. This makes Mount Everest the highest mountain above sea level. 4. Mount Everest is not the tallest 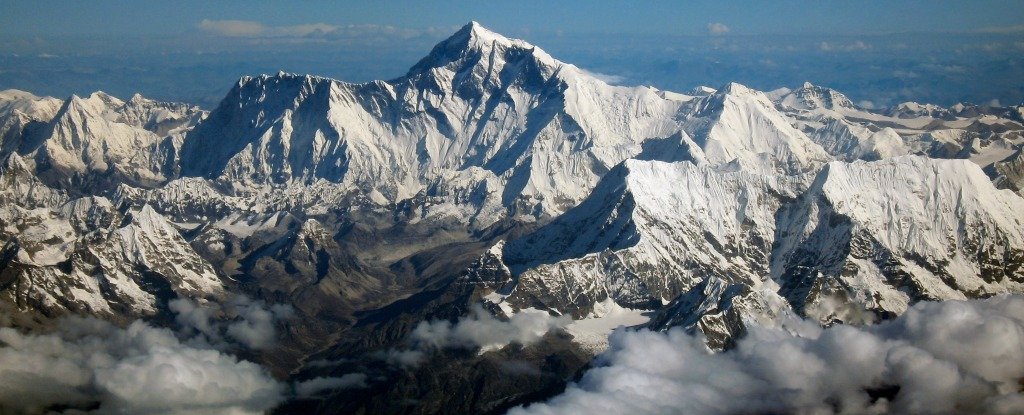 6. More than 6,000 climbers have summited Everest

Sir Edmund Hillary from New Zealand and Tenzing Norgay, a Sherpa from Nepal recorded the first successful summit of Mount Everest on 29 May 1953. Since then, Mount Everest has been scaled by more than 6,000 climbers. Kami Rita, a Nepali Sherpa has climbed Mount Everest the most times. He scaled Everest for a record 25th time on 7 May 2021. Nepalese Sherpa Lakpa (Lhakpa) Gelu made the fastest summit of the mountain. In 2003, he scaled the south side of the mountain in Nepal and from Base Camp to the top of Everest it took him a record time of 10 hours and 56 minutes. It usually takes around 39-40 days to summit Everest from Base Camp. 7. Mount Everest is a sacred place

The Nepalese call the mountain Sagarmatha, which means ‘Head of the Sky’. The Tibetans, call it Chomolungma, meaning ‘Mother Goddess of the World’. The Sherpas considered the mountain sacred and all mountaineers must ask for permission to climb. Mountaineers take part in a puja “right of passage” ceremony and make contact with divine Sagamartha. People ask for permission to climb, seek forgiveness for damage caused by the climbing and pray for a safe expedition.