Korean bars are a perfect storm of soju shots, greasy food and messy nights, and these six bars in Singapore let you dive into the glorious chaos.

Bringing a slice of Korean drinking culture is Wang Dae Bak Pocha, which aims to recreate the vibe of eating and boozing in Korea’s back streets. Kko Kko Na Ra serves the perfect coupling of fried chicken and beer, while Joo Bar brews their own makgeolli and pour it from taps.

For army stew and bottles of soju, head to Chug Chug PLQ for their take on Korean-Japanese fare, then to Cafe Kreams for a shot of rice liquor in beer. Finally, Anju takes a craft approach by presenting soju, makgeolli and other drinks from small Korean producers.

6 best Korean bars Singapore to have those soju bombs at: 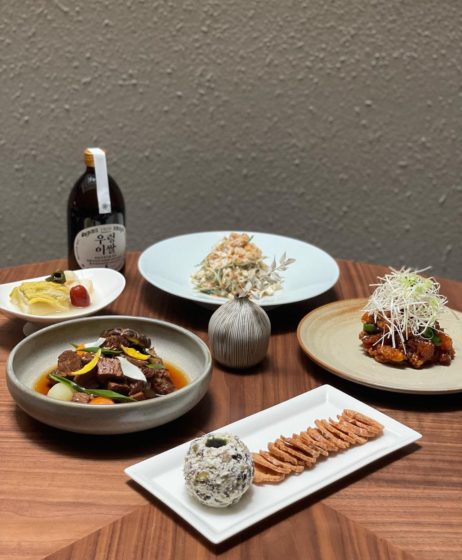 Anju takes its name from the Korean term for dishes served with alcohol, which they redefine in a sleek space. They aim to offer lesser known drinks from the country, including the rice liquor chungju and fruit wine. Artisanal versions of soju and makgeolli are also available, as well as Korean craft beer. As you drink, snack on dishes like beef tartare with pear and gochujang and Black Bean Mascarpone. 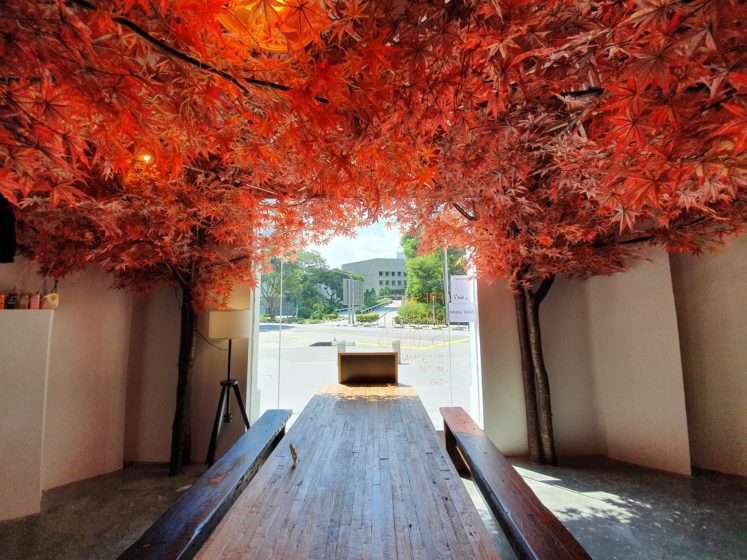 Cafe Kreams transforms from an autumn-themed coffee house to bar in the evening, when it starts pouring fruit-flavoured makgeolli, soju cocktails and So-Maek (a shot of soju in beer) after 6pm. They also have lagers, ales, wheat beers, and stouts, and offer beer mashups like King’s Crown, which combines lager with a stout float. 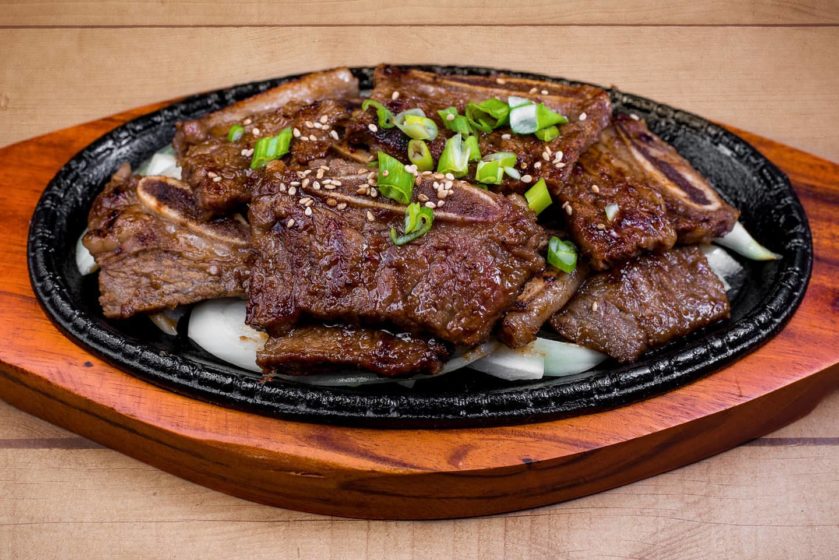 Chug Chug PLQ is the concept’s eastern outpost with a Korean-Japanese bend. They offer Hite beer and sojus from Jinro and Chuga, served together with dishes such as beef galbi, soy garlic fried chicken and japchae. For a heartier meal, get the army stew and jjajangmyeon at this Korean bar. 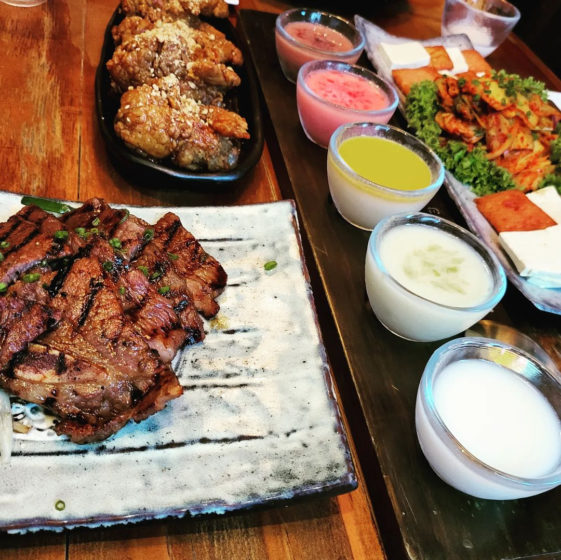 Most makgeolli in Singapore are imported from South Korea, but Joo Bar offers a chance to sip on local versions. They make it themselves and serve it on tap, with 16 different flavours from mixed berries to coconut. They also pour Terra Beer and Soju tea cocktails, which you can drink with bar snacks like Gochugaru Fried Chicken and Seafood Pancake. 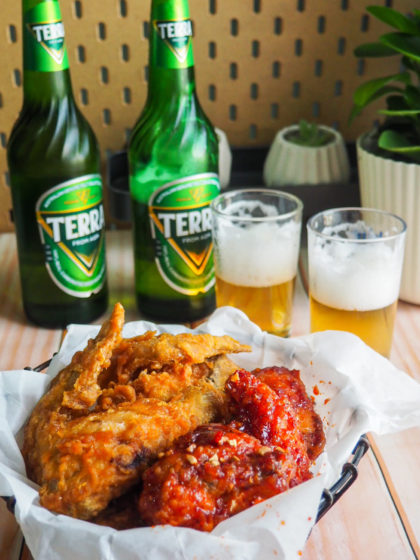 If you have a fried chicken in one hand and a cold beer in the other, you’re doing it right at Kko Kko Na Ra, which brought Korea’s Chimaek culture to Singapore in 2008. The bird comes in flavours from Soy Garlic to Cheese Sprinkle, and brews include Hite, Cass, OB Lager and Terra. For the stronger stuff, there’s soju, makgeolli, sul jung mae (plum wine) and baek seju, a form of sweet rice wine with ten different herbs. 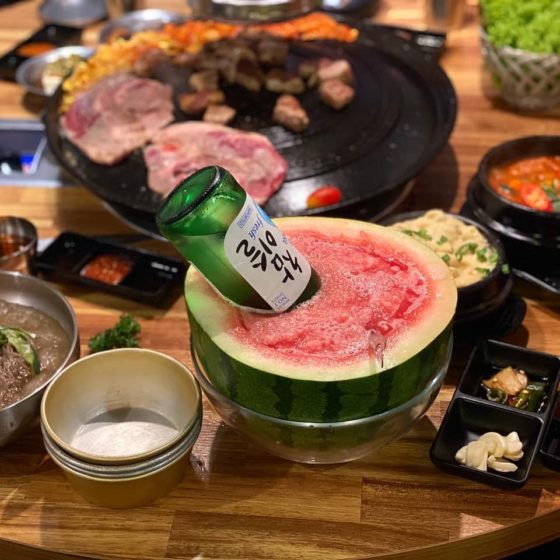