Wolfgang Georg Arlt, founder and CEO of China Outbound Tourism Research Institute (COTRI), shares his views on the development of the country’s wanderlust since 2004 and what to expect when China reopens its borders 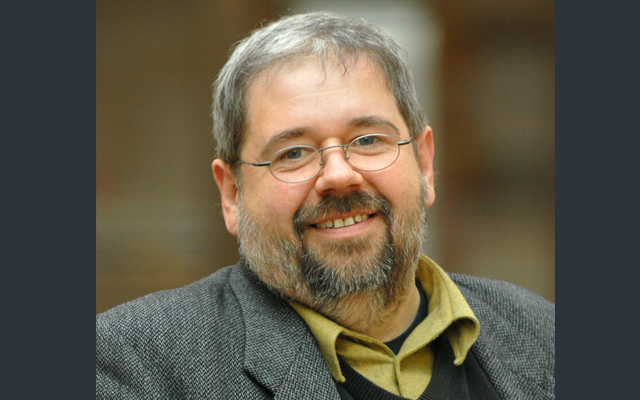 2022 marked the 25th anniversary of the start of Chinese outbound tourism, a date which for obvious reasons was not granted much attention. With China about to open its borders again in the coming months, a brief look back might give us some indication on how the future development may look like.

Legal border crossings from Mainland China started in 1983 with so-called ‘family visits’, first to Hong Kong and Macao, and after 1990 to Singapore, Malaysia and Thailand. A growing number of business delegations started to travel to the leading economic countries in the 1990s, with the costs paid often by the Western business partner. The author, who organised such trips during that decade to Germany, helped Siemens, for instance, to secure the contract for the first metro line in Shenzhen by bringing about 200 city government officials to the Eiffel Tower and the Octoberfest in Munich, all paid for by the German company. Shopping was not an issue due to lack of hard currency – the available pocket money was rather invested in the fee to watch other entertainment channels in hotels.

Leisure outbound tourism officially started in 1997 with the publication of the Temporary rules on outbound travel by Chinese citizens paid by themselves and with the signing of the first Approved Destination Status (ADS) agreements with Australia and New Zealand. The development gained speed in 2004 when a large number of countries implemented ADS agreements, offering visa for tourism purposes. The following years saw a chaotic and mostly unregulated development, which quickly swept away ADS rules such as the number of visitors per country in both directions should be on an equal level.

From 2008 the situation stabilised and the Chinese government changed its policy from trying, in vain, to limit the number of outbound trips to supporting and regulating the market development. The gates were pushed open by the growing demand of the citizens, not by a benevolent policy by the government, which however had learned from the fall of the Berlin Wall, which saw East Germans not asking for democracy but for freedom of travel. Outbound tourism also started to be considered as a “soft power tool” to positively influence the image of China abroad.

With more than 80 million trips in 2012, China overtook Germany and the US both in terms of border crossings and spending as the biggest outbound tourism source market in the world.

2013 can be considered as the start of the second wave. In this year, the new president Xi Jinping mentioned as first leader the positive role of Chinese outbound tourism in a major international speech at the Boao Forum for Asia Annual Conference, and a Chinese Tourism Law was published. On the host side, visa procedures started to be simplified, or even completely abolished, in many destinations. For the top 10 per cent of the Chinese society, international travel experience became a necessary sign of distinction together with a big apartment, a car and a fancy watch. By 2019, 170 million outbound trips started in Mainland China, with more than half of them going beyond Hong Kong SAR and Macau SAR. Many destinations, especially in Asia, relied to a big extent on Chinese visitors, with eleven million arrivals in Thailand and six million arrivals in Vietnam in 2019 for instance.

The pandemic abruptly ended the second wave in February 2020. While the first wave was characterised by being able to gain international travel experience, whatever the quality, the second wave saw developments such as the shift from ticking off sights and shopping at the main destinations in big package-tour groups towards more interest in experiences and activities, a distinct segmentation of the market, more self- and semi-organised trips, as well as a more sophisticated demand and behaviour.

The new wave will see the return of Chinese outbound travellers following that line, but with more experience, knowledge and special interest demands than ever before, combined with a greater focus on value for money. As in the 25 years before, neither the Chinese government nor the host destinations will be able to resist the wanderlust of the Chinese upper and upper-middle class, making it necessary to develop more sustainable forms of tourism for the Chinese market, which at the 30th anniversary will probably represent one fifth of the global market.